by Stephen Cleary 2 years ago in mls

From Hugo Sanchez to Jared Borgetti, do you agree with the top Mexican soccer players? From strikers to defenders, these players are sure to inspire any soccer fan.

Mexico is home to some of the most talented soccer players in the history of the game, but which are the best of the best? We have completed the ultimate list of the best Mexican soccer players of all time based on statistics, ability, and dedication. Did your favorite athlete make it to the list? 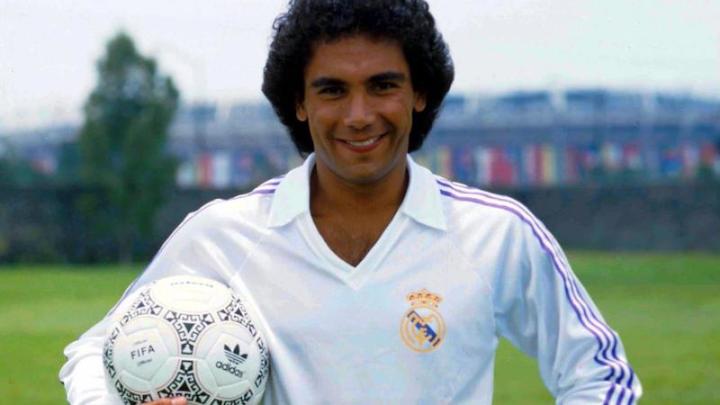 Most known for his incredible strikes and volleys, Sánchez will forever be a pride of Mexico, as well as a pride to his generation of players. He was voted to be the 26th best soccer player of the 20th century by the International Federation of Football History and Statistics. 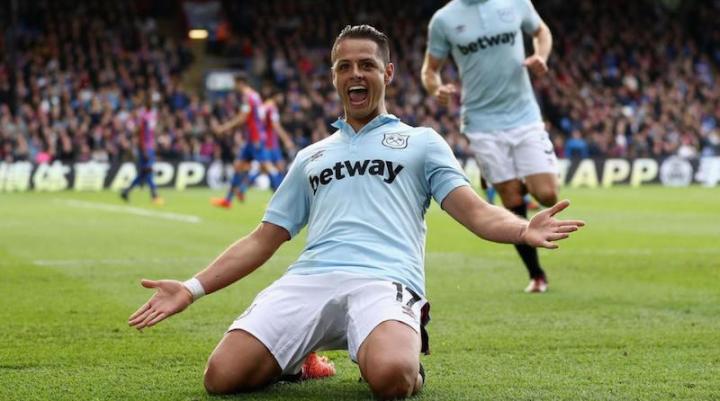 Javier Hernández is next on our list of the best Mexican soccer players because of his incredible ability as a striker for the English club West Ham United and the Mexico national team. Known by his nickname, Chicharito, Hernández is the country's all-time leading goalscorer.

And on top of this, he was also the 2001 Gold Cup's top scorer, after scoring seven goals and being named to be the most valuable player of the tournament. He is most known for being a clinical goalscorer, as well as being referred to being a goal-poacher, which is referencing his scores being mostly from close-range. And most importantly, he is known for his incredible movement of the ball, as well as his pace and dedication to the game. 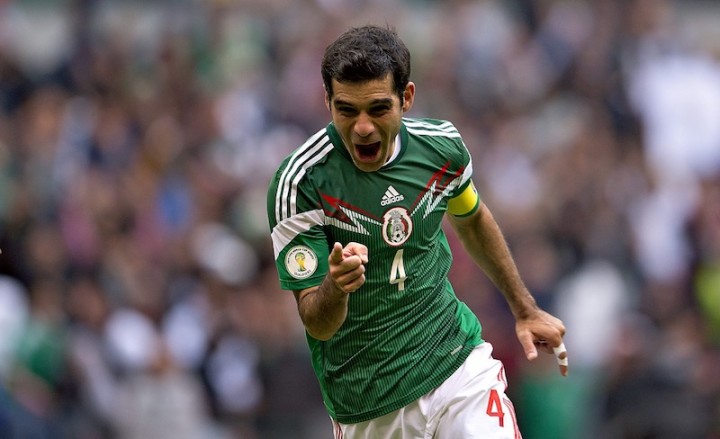 His nickname happens to be El Kaiser, and he is often referenced to be the best defender in Mexico history. Making him one of the best Mexican players of all time, his career is still not over, after beginning in 1996 with Atlas. He has captained the national team for four editions of the World Cup, and is a huge resource to the team's success. 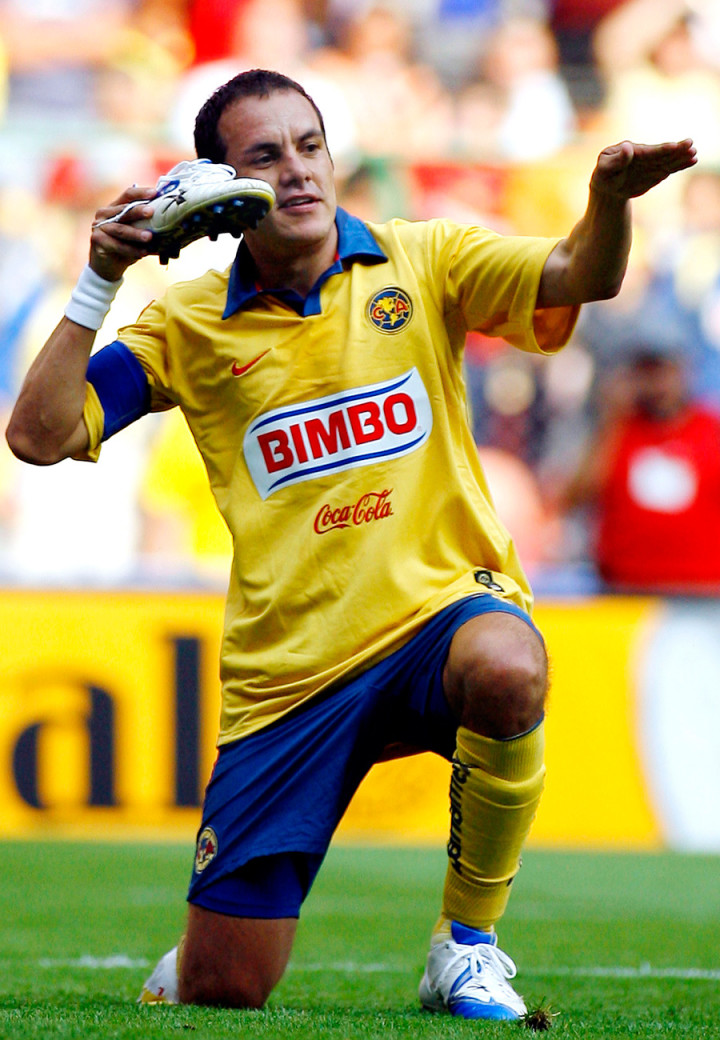 Most known for his attacking talent on the field, the player is remembered as being one of the best deep-lying forwards of all time, as well as performing as an attacking midfielder for his teams. He is also the only Mexican soccer player to have won an award in the international FIFA competition, after winning the Silver Ball and the Silver Boot awards in 1999. 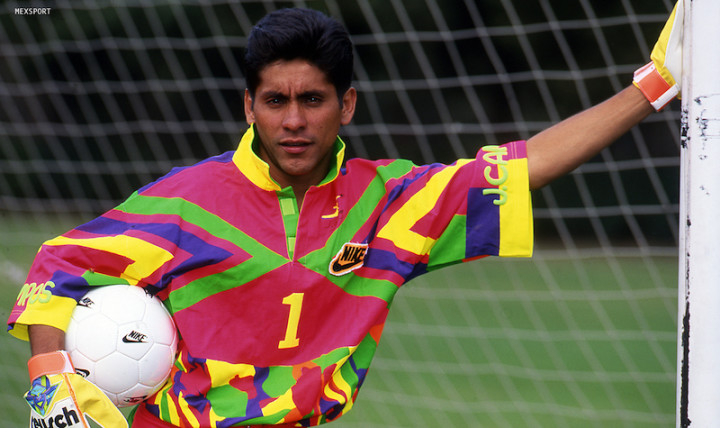 Once playing as a goalkeeper and striker, Jorge Campos is known to be one of the best Mexican soccer players of all time. His most prominent time on the field being the 1990s and the early 2000s, his career as a professional soccer player was an incredible success.

He was known to even transition into being a great sweeper and keeper, his athleticism was mostly seen in his acrobatic ability. A risky player, he knew his strengths. As a goalkeeper, his leaping ability was unmatchable, as well as his incredible ability to organize his defense, despite his small stature. 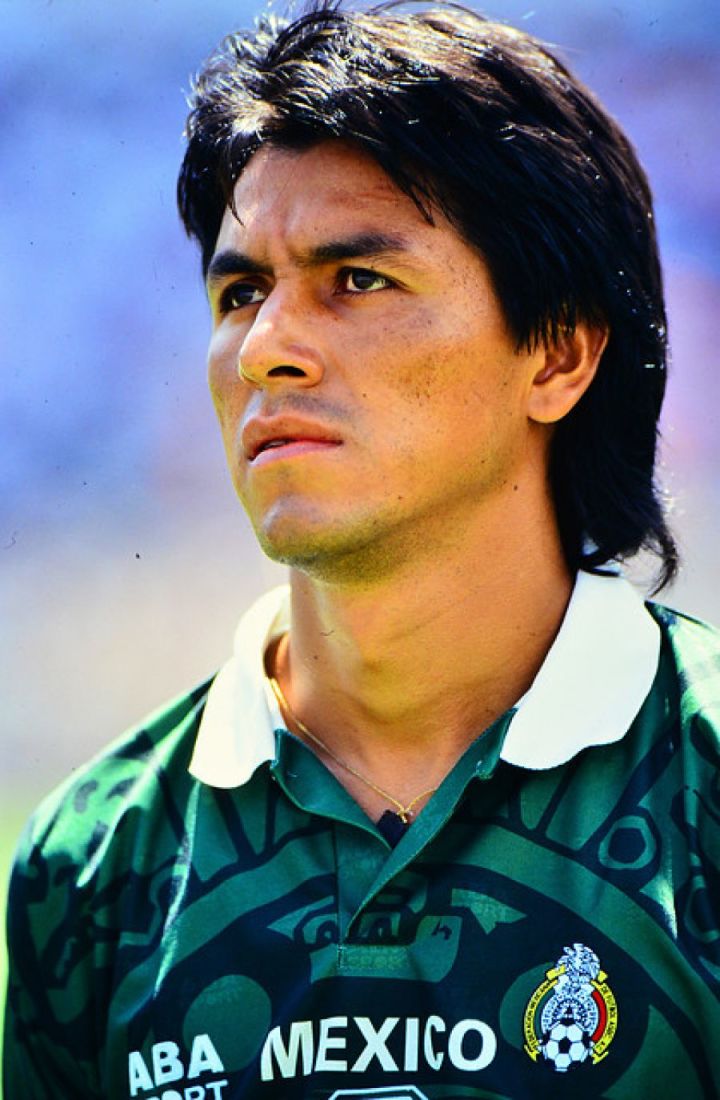 Next on our list of the best Mexican soccer players is Claudio Saurez, an incredible defender of his time. He last played for the Major league Soccer team Chivas USA. 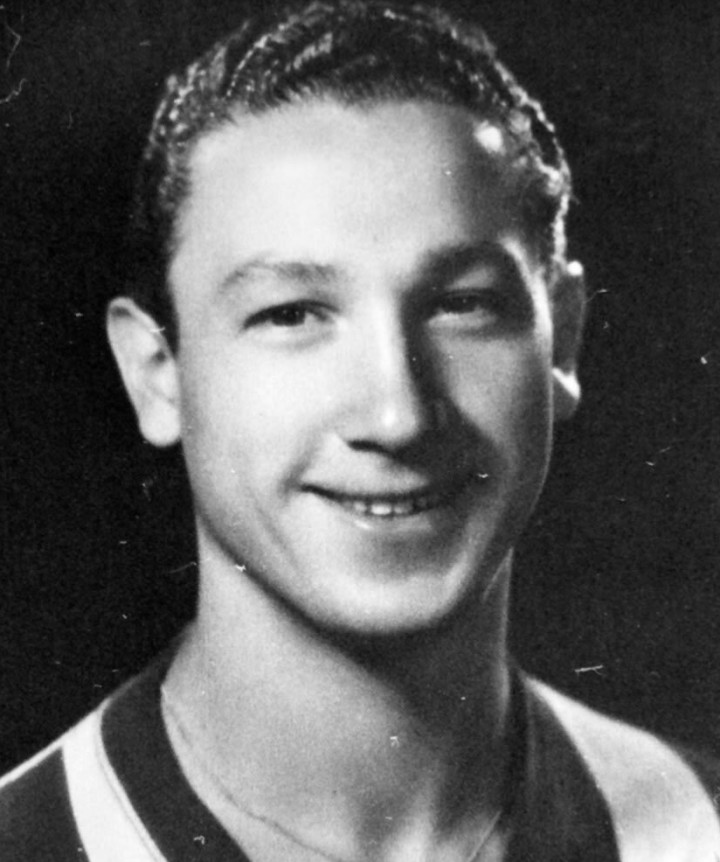 As an extremely popular sports figure of the 1940s and 50s, Horacio Casarín was an incredible Mexican soccer player and coach. An extremely memorable figure for the country of Mexico, Casarín was a symbol for Arlante FC, as he played for the team for the majority of his career as a professional soccer player. With the team, he played as a forward.

And some of the other teams he graced his talents with included Leon, Club America, Real Espana, CF Monterrey, Asturias, Necaxa, Asturias, and FC Barcelona. He began his career as a very young 17-year-old, and completed his career by coaching for the Mexican U-20 national soccer team, which he lead to finish second-place in the FIFA U-20 World Cup in 1977. 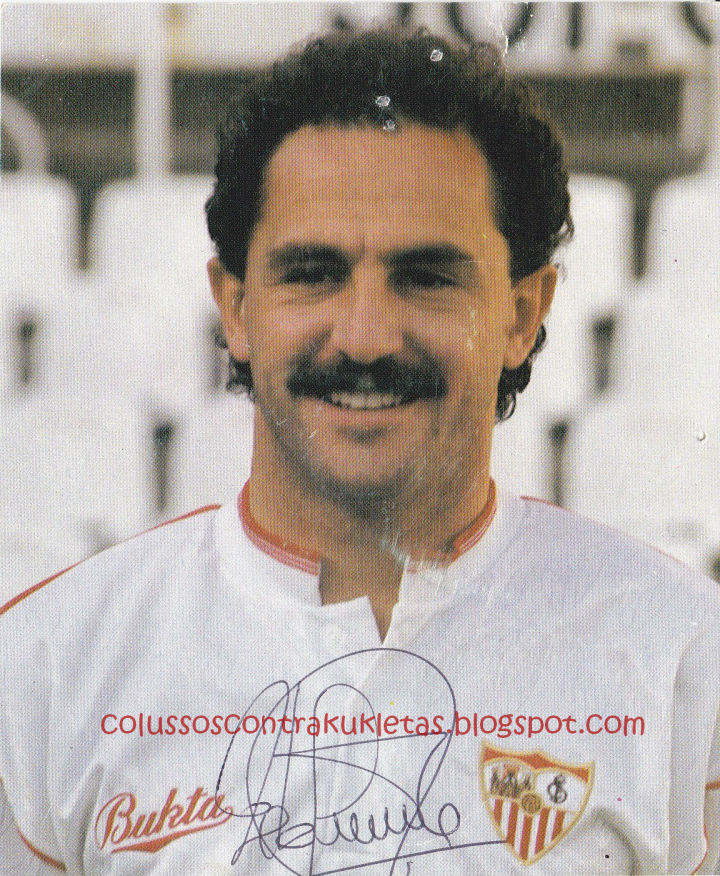 Referred to as "The Pirate" Luis de la Fuente is, of course, one of the best Mexican soccer players of all time. Born in Veracruz, his career began in the early 1900s, being born in 1914.

Playing for clubs such as RC España, Marte, and Aurrera, he was one of the most well-known players to represent Aztec soccer in the world arena, and one of the first Mexican soccer players to play abroad. But why was he referred to as a pirate? His father owned ships that he used to spend his childhood in. 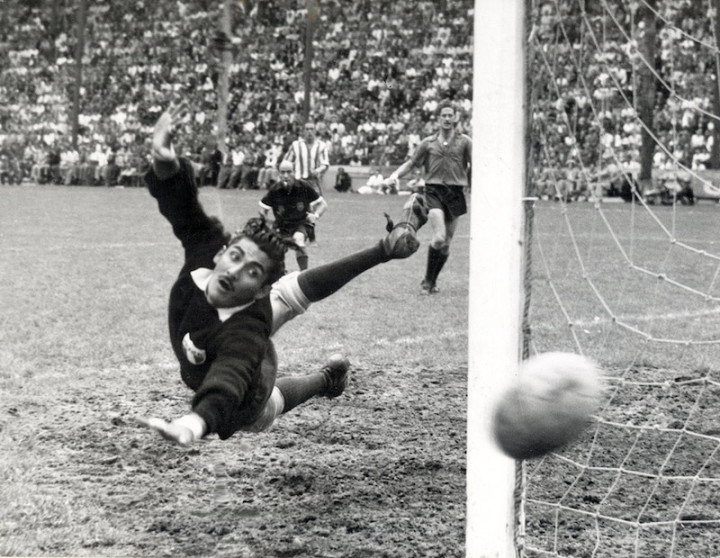 The first soccer player to appear in a total of five different World Cups in the 1950s and 60s, Antonio Carbajal was known as one of the best goalkeepers of the century.

Nicknamed "El Cinco Copas" in reference to his five World Cups, the player only played for two clubs, Real Club España and Leon. Plus, he was the only Mexican soccer player to receive the FIFA Order of Merit. And after his playing career, he went on to become a successful manager of Club Leon, Union de Curtidores, and Morelia. 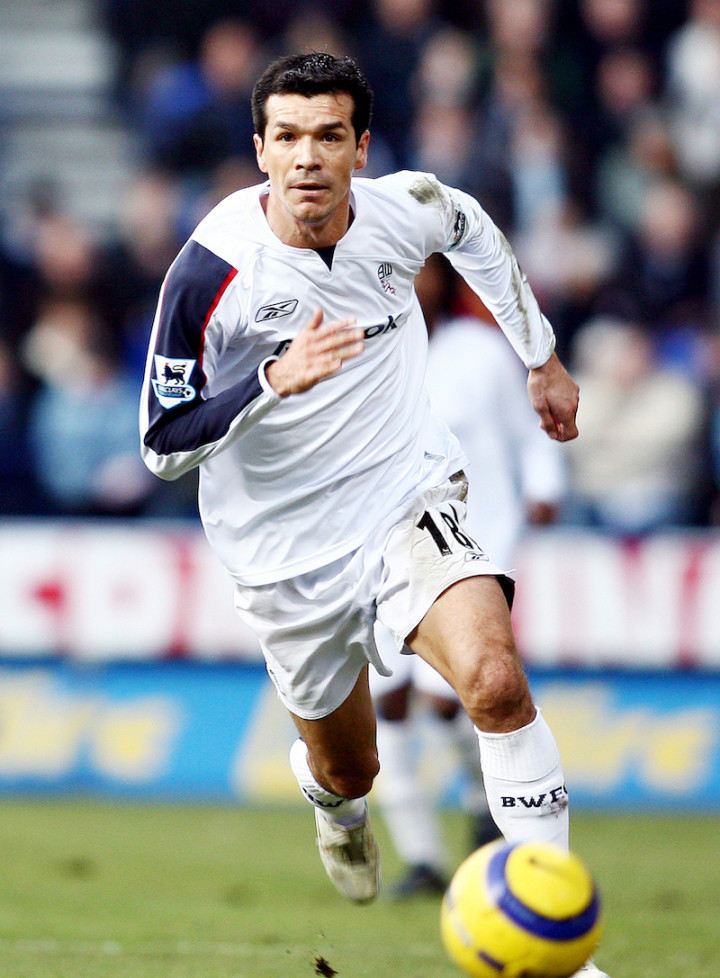 To complete our list of the best Mexican soccer players, Jared Borgetti cannot be left off. As the Mexico national team's all-time top scorer, the player scored a total of 46 goals throughout his career. During his successful career, he played for Atlas, Santos Laguna, Guadalajara, Pachuca, Bolton Wanderers, Al-Ittihad, Cruz Azul, Monterrey, Puebla, Morelia, Dorados, and León.

Plus, the entirety of his career included the statistic of 252 goals during his club career, while also being the first Mexican player to play for the English Premier League. An incredible striker, his accuracy was unmatchable.

Either playing soccer, working out, or at the movies.

See all posts by Stephen Cleary →