My Rocky, Reluctant Marriage to Makeup

by Cali Hollyhill 3 months ago in makeup

I was always deeply, deeply against wearing makeup.

You grow up hearing the words.

"You don't need to wear makeup to be pretty."

"It's what's inside that counts."

"It doesn't matter if you look different from other girls."

I'm writing this from my perspective as that of a young woman, but there's more and more pressure for beauty and perfection placed upon people of all genders.

I was dead set against makeup for most of my tweenage and teenage years. 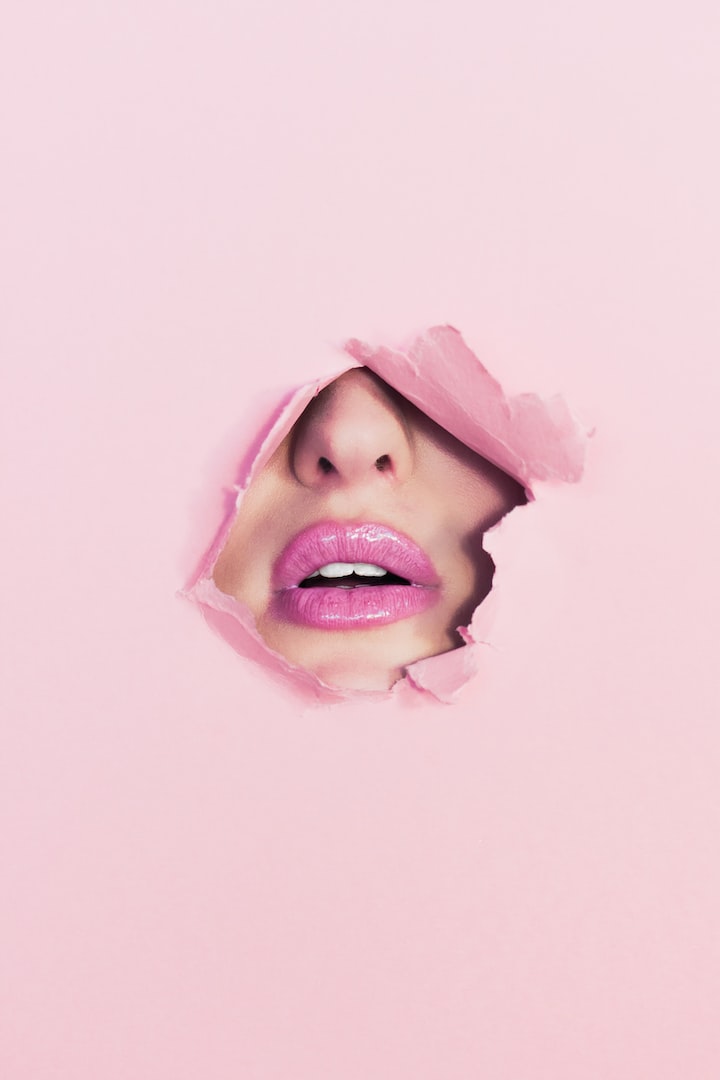 My mindset wasn't exactly good since I was a spiteful little thing that thought girls who did wear makeup were vain and shallow. I wanted to be that scrappy little romance novel cliche, a girl who was pretty without wearing makeup and without really trying to be pretty.

Sadly, for the most part, that walking character trope only exists in cliche-ridden romance novels. I just didn't realize it yet when I spat venom behind the backs of girls who spent hours on their appearances. I was a cruel little creature saying they were wasting their time on something pointless.

As the years went on, my self-esteem continued to plummet.

It was a conglomeration of things; I've always hated my freckles. I've never liked my hair. I've always been about ten to fifteen pounds heavier than I should be. Never enough to alarm doctors, but just enough that not all clothes look good on me and not enough that I've ever felt like I was "conventionally beautiful," as the saying goes.

On top of that, I didn't go to a great college, I didn't have a great job, I wasn't reaching my writing goals. I felt unaccomplished, unpretty, and altogether unhappy with myself.

If your hear your own story echoing in mine, even if just a little bit, you know how vulnerable someone can be beneath an unconcerned exterior.

It wasn't until college that I started experimenting with makeup.

Makeup is part of our society's unrealistic beauty standards, but it's not all bad if you approach it the right way.

But for me, it was a deep dissatisfaction and disgust with myself that drove me to regularly wearing makeup.

At first, it felt amazing. I was shocked that some cheap foundation and cover-up from WalMart could erase the bags under my eyes, pale those fickle freckles that haunt my cheeks, and hide the garish acne scars on my forehead.

For once, I felt pretty. I felt like maybe it didn't matter that I was a little overweight or that I didn't like the person I was.

Before long, I'd get to college early every day to make sure I had enough time to throw some makeup on in the parking lot. I wouldn't be seen in public without it.

It's easier to blame the inadequacies in your life on trivial things like not feeling pretty enough instead of addressing your true issues.

Since those years, I've been working toward having a healthier relationship with how I feel about my appearance. It's a slow process to change years of having it ingrained into you that you're just not quite up to society's standards.

As much as you try to rebel against them, when things in your life aren't going perfectly, you just look at yourself and try to pick at every little flaw and blame things on that. It might not be logical, but it's what we do.

I've never been able to completely divorce makeup, as much as I'd like to. We've had a rocky marriage, but I'm trying to make peace with myself more every day.