Why the Araia "Kennst du das land" has come to mean so much to me.

by frederick Hurst 7 months ago in vintage

The echoes of my ancestors 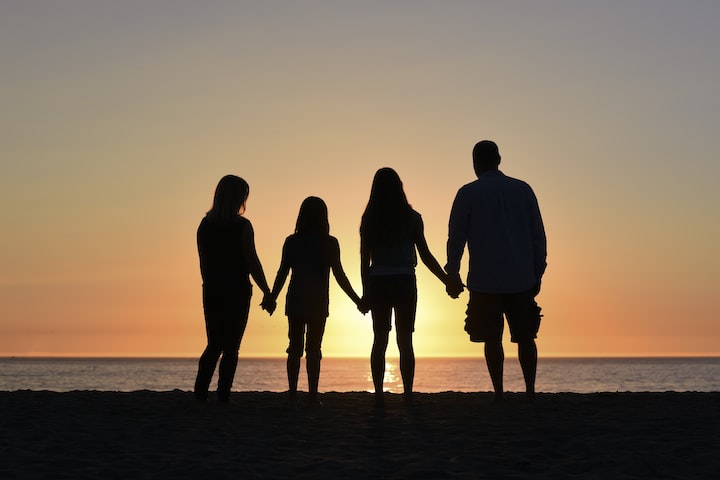 Photo by Jude Beck on Unsplash

Artists often record pieces without appraising listeners of what a song may mean to them. This oversight usually occurs because of production demands that preclude verbal descriptions of what a given song may mean to an artist. Producing a polished CD or video is considerable, and producers are reluctant to spend their precious dollars on verbal tributes that can be made by recording artists during a concert. Once in the studio, artists are expected to record their music as quickly and efficiently. Reminiscing about the composition of a particular song is discouraged. Fortunately, the recording of this specific song did require the use of an expensive recording studio. When I recorded the piece, I had no neurotic producer hanging over my shoulder. I am therefore free to reflect on what the relatively unknown aria "kennst du das land." Those unfamiliar with opera are unlikely to recognize the piece. I first became familiar with the Aria after attending a performance of "Little Woman." An original operatic work, the production allowed me to hear a breath-taking musical score and the Aria "Kennst du das Land". I became determined to master the Aria in question. My years of training had provided me with the technical tools needed to sing a variety of styles, but I had always reframed from singing pieces written in German. The sheer beauty of the piece overwhelmed my reservation and set to work on it with passion and zeal. The experience has been transformative, allowing me to connect with a part of my German heritage that had always felt peripheral. Having to master German required that I steep myself in a language that members of the Hurst family line had practiced for generations. Learning "Kennst du das land" became a transformative experience, allowing me to reintegrate a disowned aspect of my family heritage. I am not the first, or only, singer to have had such an experience. Singing is an inherently personal process. Few performers become successful by relying solely upon their technical prowess. Acclaim rarely occurs unless a performer has found a way to merge technique and emotional resonance. For this singer at least, mastering the complexities of the Aria Kennst du das land became an example of such a process. It is why this previously unfamiliar piece now feels profoundly connected to my body and soul.

I strongly suspect that I am not alone in having such experiences. More than a few musicians have attributed their feelings about a particular piece to familial roots. The unifying power of music derives its power by exploiting universal themes and rhythms that connect to our collective and our personal. The archetypal psychologist implied as much in his writing on the concept of the collective unconscious. Professional musicians have opted to convey this simple truism through the use of meter and pitch. Both methods seek to connect individuals to the rhythmic patterns that have joined one generation to another. Besides my own experiences, I can also cite the words of a gospel singer I once listened to and who shared their thoughts on what it meant to perform songs that are part of the gospel canon of spirituals. From the beginning of her remarks, she made it clear that her goals extended beyond the articulation of specific pitches as an artist. She viewed such a target as a mere technical accomplishment. Her larger purpose was to achieve a form of communion with the music itself, to form a kind of transpersonal connection with the generational energies contained in the spirituals that sprang forth from the depths of her instrument. I cannot claim to be able to commune with my German ancestors when I sing "Kennst du das land." Still, there are moments where I can almost hear the echoes of past German lyric Baritone. In my own way I like to think that I now finally understand a little of what the soprano who sang the spiritual was referencing when she spoke of connecting to her ancestor when she sang her favorite gospel pieces.

15 years ago I came to the bay area to undertake a Ph.D in psycology. I am pleased to say I was able to complete the degree, and along the way developed a practice as a singer, actor and writer.

See all posts by frederick Hurst →