How to Write a Computer Program

by Joseph D. N. Kendrick about a year ago in how to

You don't need to be a tech wizard to learn how to write a computer program. Programming skills are universally applicable and can help you in all aspects of life.

What's one skill you can learn to drastically increase your employability? Computer programming is one of the most in-demand skills in the business world. Even if you don't have any particular interest in becoming an IT worker, having computer programming skills on your resume can help it to stand out and land you that fancy new job.

In addition to being an endlessly useful skill to have for your career development, knowing how to write a computer program effectively and efficiently can also be a fun hobby. Imagine designing your own video game or creating your own website from scratch—the possibilities are truly endless.

When you think about computer programming, you may be picturing endless lines of Matrix-esque machine code. Don't let this scare you away. While coding is a big part of computer programming, taking the right steps and choosing the correct tools for your needs can make learning how to program a breeze.

What does it mean to write a computer program? 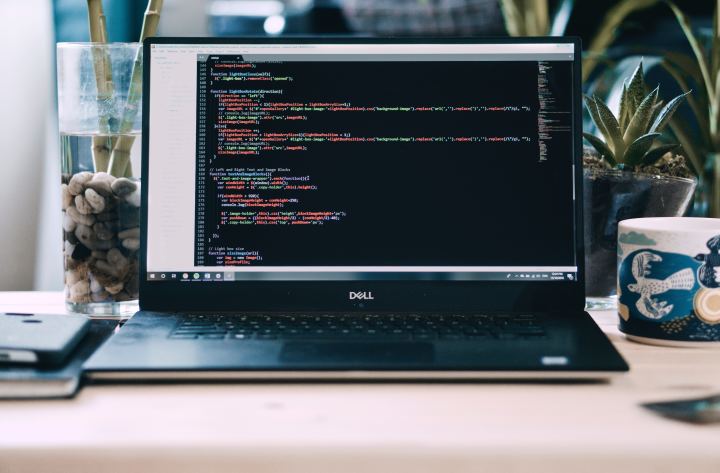 Photo by Matthew Fournier on Unsplash

Before you can get into the nitty-gritty of computer programming, the first big step is to decide what language you're going to be programming in. When you write a computer program, what you're really doing is providing the computer with a complete list of instructions that tell it to do what you want it to do. Generally speaking, the goal of writing a computer program is to figure out the correct or ideal sequence of instructions to solve whatever problem you are tackling. Keep in mind that the "problem" can be anything from solving a simple math equation to designing a complex video game.

Because the term "computer programming" is so broad, that means you're going to have to make some decisions before you can really begin to learn. Chief among these decisions is picking out which programming language is best suited to your needs. 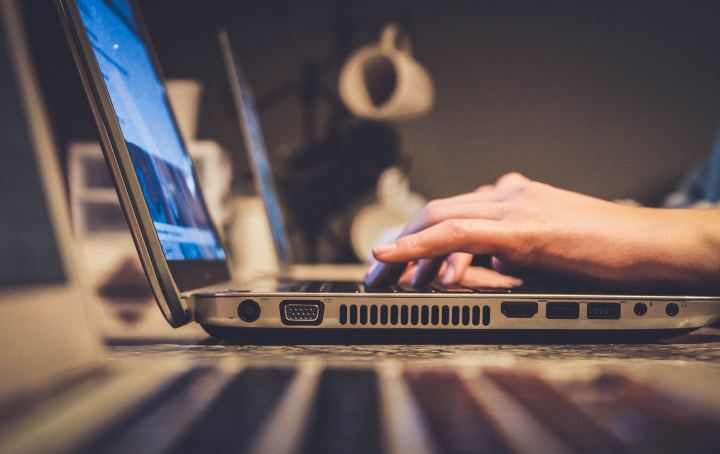 Photo by John Schnobrich on Unsplash

There are so many potential languages to learn and use, but certain programming languages work better for different uses and applications. Seasoned programmers often are familiar with several languages, but even professionals have their preferences for strength and ease of use. When you first start out, it's recommend you limit yourself to just one language.

After you gain practice and familiarity with one programming language, then you can think about digging into another languages, broadening your skills, and delving into the various reasons to become a programmer. While many languages are easy to learn, don't underestimate how difficult it can be to become to write computer and truly be fluent in any language. Even intentionally limited and user-friendly programming languages like Visual Basic (on Microsoft's operating system) can have a steep learning curve, so take your time as you begin this journey.

Some Good Languages for Beginner Programmers 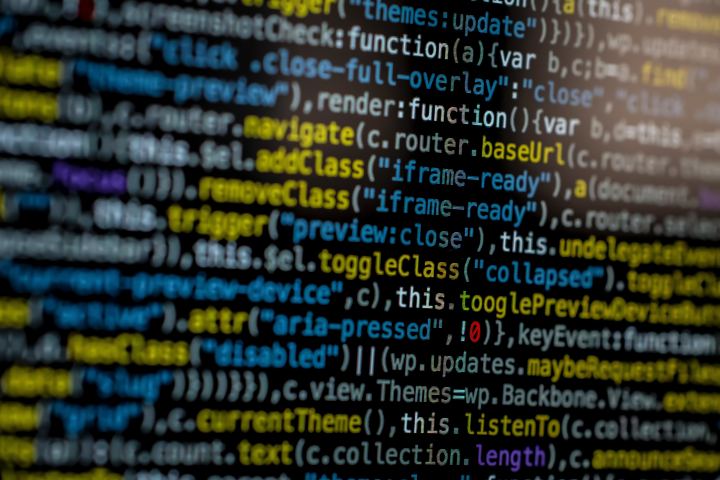 It's important to know what programming languages work best for different applications, so you don't waste time writing a web app in C++ when Java would be much better suited. Java and Javascript are versatile language for making web plugins and mobile applications. Despite their similar names, they are entirely separate programs.

There are plenty more programming languages from which to choose, so definitely don't feel like these are your only options. Java, Javascript, C, C++, C#, Python, and PHP are, however, reliable languages with a strong online support network.

Where to Go from Here 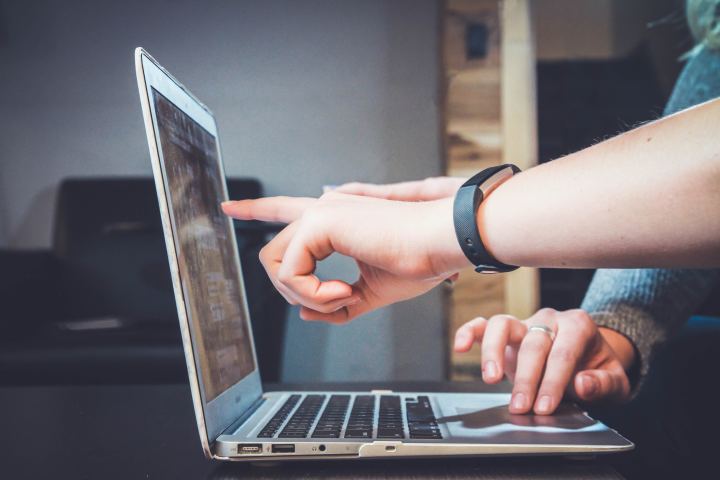 Photo by John Schnobrich on Unsplash

Once you've chosen the best language for your programming needs, then it's time to actually dive in and learn how to use it! Depending on the language, you may need anywhere from a week to months to learn the basics of how to write a computer program. Mastering a language or even just becoming functionally familiar with a language can take far longer. In other words, there's no way for me to type out a full set of instructions for each of these programming languages.

For more complex and powerful languages, you may wish to enroll in a class with an actual instructor. For many of the basics, however, including the languages I outlined earlier, there are countless online tutorials that serve as a beginner's guide to getting started with programming, which can be enough to help you build a program from the ground up, run the program, check for errors, and just about anything else you'd want to do.

Whether you're a business professional, a budding game developer, or a hobbyist hoping to design and build your own personal web page, learning how to write a computer program can seriously bolster your future prospects. So don't be afraid to dive in to the world of computer programming!