PE
by Philip Ebuluofor 6 days ago in history 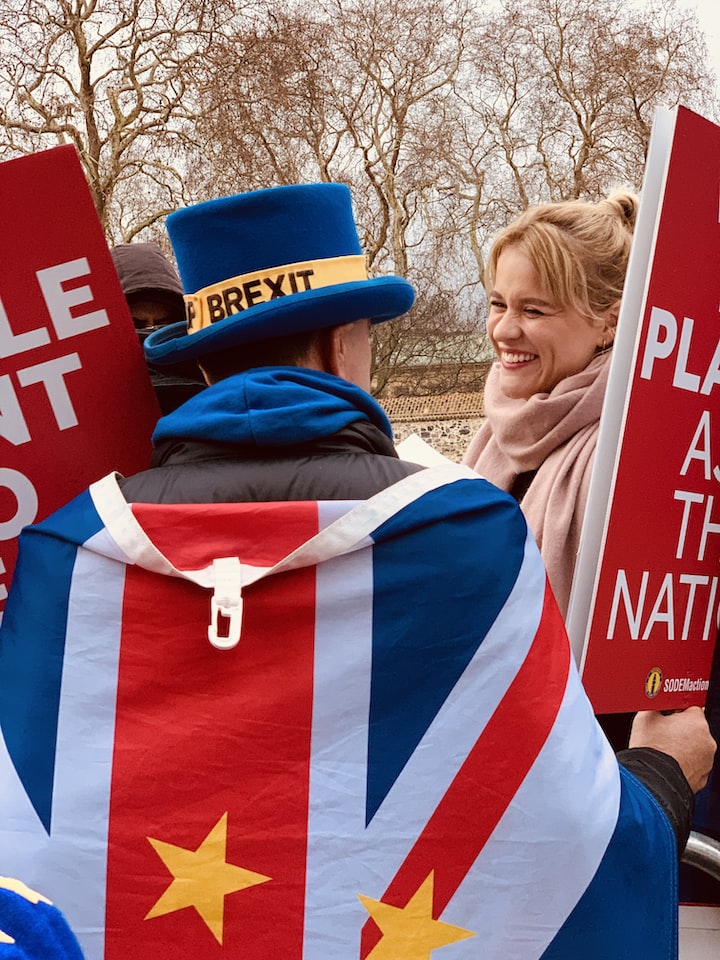 Photo by John Cameron on Unsplash

Two- score years ago, Britain first female prime minister Margaret Thatcher won office after winning an election victory for her conservative party. Upon entering 10 Downing Street for the first time as a premier, Thatcher recited the famous prayer of saint Francis asking that: " Where there is discord, may we bring harmony"

She went on to bring harmony not only to the Britain, middle East, Argentina but also to the Buckingham Palace.

Margaret Thatcher was one leader that stamped her authority on the map, mind and mouth of not only the British people but the entire world. She spent her time in downing street almost like the African leaders. Decade plus.

Do you hear much about Elizabeth then?, Of course not. She was queen too.

She believes in action not talk, when she does talk, her action matches it.

She made London what it was, built-up British economy and made your banks safe for world crooks of all levels to deposit their money and sleep with their two eyes closed knowing that madam Thatcher neither sleep nor lumbers.

Supervised two wars and won both, spoiling for third. Telling those that don't agreed with her actions that she would not hesitate to use nuclear weapons if occasion called for that.

During her time, the level of crime was low internally and British had respect.

Serious one. Unlike now where the French owns the water and Britain the fish inside.

Masses always hate people like that for many reasons:

Maybe they lost someone during many wars, maybe because of her policies.

Maybe the people that took part in the poll were archaic people that suffered during her reign.

Social justice, motivation, tenacity, actions, growth is what we saw during her reign but now, it's: fear, doubt, murmuring, frustration, accusations and carelessness.

You needs overhauling inside there. If another Thatcher, she must be hiding in many places inside there. You are turning to coco yam. Even Tony Blair that was nearest to Thatcher didn't sit well with the people over there. That would tell you how confused the people inside there were. They kept impeaching their leaders and telling people that they resigned. The second woman to have ever became prime minister was kicked out of the office in the name of Briexit. Now, the Scots are looking for a way to run away. Weakness, carelessness, speaking from both sides of the mouth opened the way for the wise men from the East to come in and pay homage to the stupidity they saw its star from the East.

I prophesy to you; If you don't sit up fast, it would be: " To your tent O! UK". Vanity. At times, they behave as if they have issues settling with the Vatican and were even secretly praying for what is coming out of Beijing to be true. Playing openly two-timing games.

What is the comprehensive meaning of: "She doesn’t understand, she is American?."

It sounds threatening and has multiple meanings that sends multiple signals.

Who told you that the route you are in, is the right route?.

Start looking for Thatches in your midst in whatever sex they appear.

There's nothing to prove, everything has been proven thousands of years ago. They are all truth and are highly dependable.

This much I warn you again, know they enemy.

See all posts by Philip Ebuluofor →