Girls are a lesson 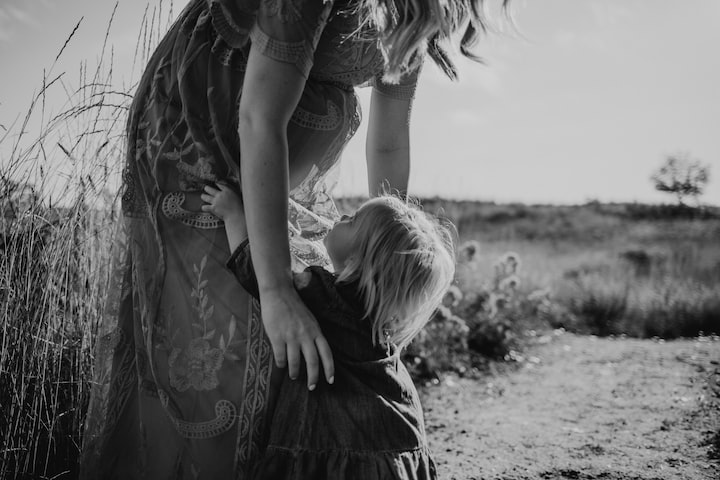 Photo by Anna Hecker on Unsplash

Being a daughter whose mother had a traumatic childhood is not an easy situation. My mother has a somewhat dysfunctional relationship with her mother, but that is a story for another time. She has a complicated relationship with me and my sister. However, my mother went through something that will affect her and her daughters for the rest of her life. At the age of 5, she was sexually assaulted. My mother told me and my sister this at a very young age. It haunts her. She has seen therapy and while therapy helped her a bit, she still is affected. And it shows based on how she raised my sister and me.

My mother was very strict with how she raised my sister and me. She never allowed my sister to be alone with boys; even if they were our cousins. My mother never really talked about my sister having marriage or children. As for me, well she worried about me more. My body was developed at an early age. With that being said, she was more strict on how I dressed. Yes, it is common for mothers to not want their daughter in booty shorts and showing breasts, but my mother went as far as not wanting me to wear a dress that was knee length. When other girls would wear shorts, I had to wear Capris. While girls were allowed to go to sleepovers, I was only allowed to if it was family. Girls had “the talk”, but in my case my mother spoke negative propaganda. My friends were able to go to camp; my mother said absolutely not. She feared boys being around me and my sister.

The older I got, the worse she got. I wasn’t allowed to date until I was 18 because she wanted me to stay a virgin until then. She worried that I would be easily taken advantage of. My mother would literally be suspicious of any male talking to me because he had an “agenda”. I was not to go anywhere unless I had two or more people with me. This behavior aggravated me, yet I understand the sad truth why; her youth was taken from her and she didn’t want it taken from me or my sister.

I could hear my mom right now if she knew that I was walking alone in broad daylight.

“Do not wear those pants!”

I asked my mother a while back, why was she super strict when I know how to carry myself. She said:

“Girls need to be wary of everything that’s why, especially from men”

From what I took from this was:

“Are you telling me that guys are able to live freely while women have to be guarded?”

This broke my heart. Not because of what she said; but her logic behind this. She felt that God gave her only girls because it can teach her how women should be in order to “avoid trouble”. Instead, my mother raised us as if we were locked in a tower. More so me because in her words, I was more “boy crazy”.

I don’t understand. Why are girls a “lesson”, but boys are a “blessing”? My mother honestly felt that God was trying to stress her out by giving her girls because of her childhood. It breaks my heart that she would feel this way.

The biggest pain that I take from this is that my mother suffers from severe mental health issues. I wonder if that event in her life had not happened, would she have been a different mother? I love her dearly, but how guarded she was made me question a lot in life. She could have taken having girls as a blessing. Blessings like:

-My daughters are precious and I will guard them

- I will make her strong

-I will work on me for her

Girls are stronger than what we think. They are not just a lesson, but also a blessing.

Receive stories by A.A.C. in your feed
A.A.C.
Read next: Please Include Sex Workers in Your #MeToo Conversations