The Atlanta Dream's Rebuild is Almost Over

by Jake Mitchell 11 days ago in basketball
Report Story

The Rhyne Howard era is underway, and she's no longer a rookie. 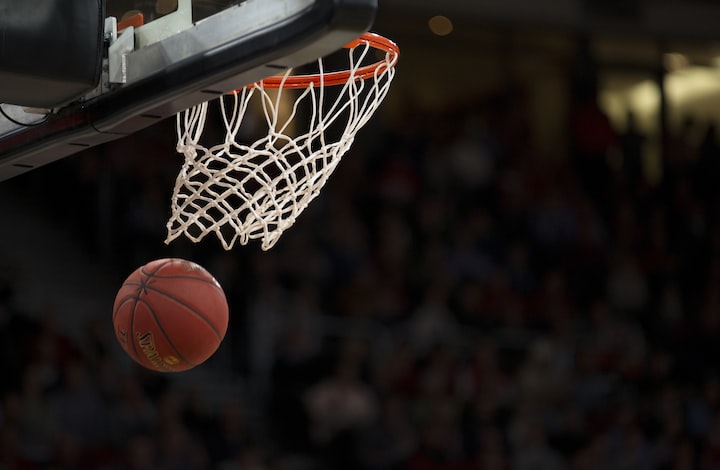 The 2023 WNBA Draft Lottery took place a week ago, and the Atlanta Dream received the third overall pick. This is the franchise's fourth consecutive top-four pick, but the rebuild may be nearing its end.

Last Friday night was a good night for the Atlanta Dream, but it's an occasion they hope to avoid duplicating. The team received their second No. 3 overall draft pick in franchise history, making this the second time in three years they'll hold that position.

WNBA Lottery odds are determined by the cumulative records of the two most recent seasons, which is a big part of the reason Atlanta received the third selection in the 2023 Lottery. The weakness of the 2021 record, 8-24, weighed down that number for the Dream. However, the 2022 season was a display of a team on the rise.

After an understandable 4-30 finish in the team's very first season, the Atlanta Dream did not miss the WNBA Playoffs until 2015. This signaled a period under head coach Michael Cooper, 2014-2017, in which the team was up-and-down, competitive but inconsistent. After his departure, the Dream reached the WNBA Conference Finals in 2018 under new head coach Nicki Collen, then went 8-26 in 2019 and 7-15 in 2020. This descent towards the bottom of the league became the status quo at the turn of the decade.

And then, of course, Rhyne Howard showed up.

She led the team to a much-improved 14-22 mark and won WNBA Rookie of the Year. The first overall selection in 2022 was an instant impact on every aspect of the game, posting 16.2 points per game, 4.5 rebounds, 2.8 assists, and 1.6 steals in her inaugural season. The new star, along with new head coach Tanisha Wright, came within a game of the playoffs, and has sparked a new level of hype around a franchise that had fallen into a malaise.

It's reminiscent of another team in the city of Atlanta.

In 2007, the Falcons went 4-12 and head coach Bobby Petrino ditched them for a college coaching job at Arkansas in the middle of the season. The next year, they hired head coach Mike Smith and drafted quarterback Matt Ryan. The team went 11-5, reached the first round of the NFL Playoffs, and remained competitive in the postseason for the next decade. Smith would be replaced by Dan Quinn halfway through that decade, but not before jumpstarting the franchise.

Regarding the Dream, it is unclear what the future holds for Tiffany Hayes, and Aari McDonald's contract has a team option for 2024, so there may be much more change yet to come.

However, the cornerstones have been found and established. Now it is time for them to begin the process of cementing the franhcise around them.

This franchise is in Rhyne Howard's hands, and Tanisha Wright is her coach. Whether she is the leader for the decade, or simply the player's coach who facilitates the injection of positive energy into a dead franchise and sets it up for future success, remains to be seen.

General Manager Dan Padover has his pieces in place. Now, the focus moves to the third overall selection in the 2023 WNBA Draft. After missing out on the Playoffs by just a hair last season, this could be the piece that helps bring September basketball back to Atlanta.

More stories from Jake Mitchell and writers in Unbalanced and other communities.