The effects of inflation on the working class.

by 𝙺𝚎𝚕𝚕𝚒𝚎 𝙳𝚘𝚞𝚐𝚑𝚎𝚛𝚝𝚢 ☾ about a month ago in history
Report Story

Inflation vs the working class 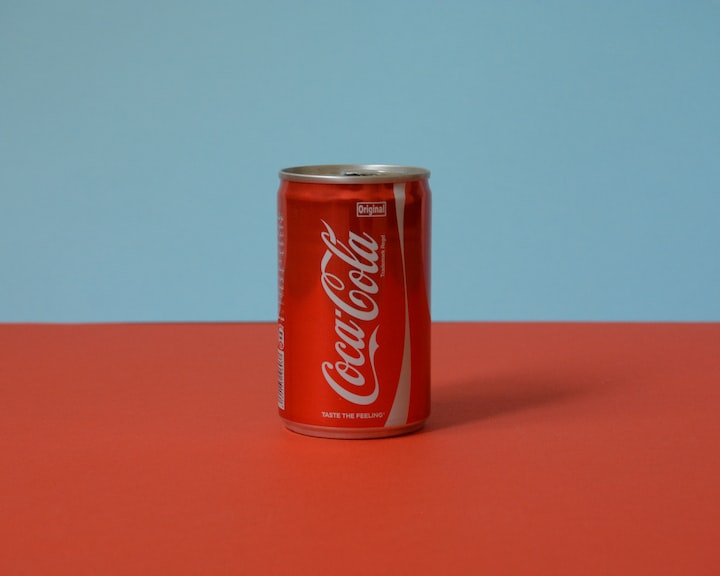 Photo by Mahbod Akhzami on Unsplash

With the current state of the American economy; I’m sure not many of us really have a lot of time to sit down and properly read an article, So I’ll make this as quick and concise as possible.

Today I'm sitting down to write about the effects of inflation on the working class. Truthfully, before now I hadn’t put much thought into inflation and taking into consideration I’m not even twenty; It really isn’t that surprising, However, It is sad that people under the legal drinking age are starting to worry about the state of our economy when we aren’t even allowed to control what goes in our bodies.

Generally people my age are told not to worry about political concerns and that we should leave it to our parents, To our elders; to the people who “know better” and I’m not here to say that they don't; I’m simply here to state the changes in the lives of working class people as prices for just about everything has been skyrocketing.

Growing up, I put a lot of stock into history and I always believed that it wasn’t something that could be dead and buried- Something to be ignored- Because we can actively learn from the past and put it towards improving the future; Often, I’d ask my parents what it was like growing up for them and as my parents would tell me about life in the city they’d always stress the difference between then and now.

If my mom went to the corner store in 1980 and bought a single bottle of coca-cola it would’ve cost her 25 cents, If it was a glass bottle 35 cents and you’d get 10 cents back if you recycled the bottle.

However, If I were to go to the corner store in a heavily populated part of town I could be charged upwards of four dollars for a single bottle of coca-cola.

-And that isn’t even me spit balling or being dramatic, I live in New Jersey in one of the most popular beach towns in the state and If I go to an eatery or the beach I’m charged about four dollars for a bottle of coke.

That's simply just the cost of a soda, Something that isn’t necessary but is widely purchased from American families daily.

Inflation affects more than just gas and the pleasure of drinking a bubbly beverage but these were my best examples of the rising prices and how they intrude on different aspects of your life. When people say that everyone is connected and that the world is just one big spider web; That every choice we make affects other people it really is true, If the vast majority of the world is lacking something, People start taking that resource from other places and they're eventually sucked dry.

If I were to offer you a small anecdote it would be this;

Imagine you’re in a village and its suffering from a horrible drought, There's no source of water anywhere except for one place; You own a wishing well filled with water and because it's the only water source in the vicinity, Your fellow villagers start asking you for help.

Your first neighbor asks you for a bucket of water for their ailing family and then another comes by because they need some to bathe, After that it's someone trying to put out a fire and then someone who's dying of thirst.

Eventually you need some of your own water and you drink the very last drop of water coming from the well. Unfortunately, There's no rain coming your way and no viable source of water left, Your village slowly fails to survive through the drought.

Historically speaking this is extremely common, Civilizations live and die only for people to disperse and start a new one; It's a vicious cycle.

Luckily for us, Americans have been known to be extremely resilient.

Working class people don’t exactly have the option of saving money, In the case that they do, it's them saving money in short periods to spend it on important things like bills and necessities.

As someone who has been in a working class family my whole life; I can say it's extremely rare that we do anything for simple pleasure or joy. We're so focused on surviving the day- Let alone the week, That vacations are rare and spending money for joy seems not only unrealistic but dangerous.

Most working class families are living paycheck to paycheck and by the time the beginning of the week comes back around most of their money has been depleted by grocery shopping, paying bills, buying household necessities and of course gas.

If the price of coca-cola has an inflation rate of 2.36% a year, Imagine the raised prices of every other item in a grocery store; Milk prices have been raised by over 6% and the list continues to grow- Groceries are no longer a quick stop that you can pay for with less than a hundred dollars and when you pile on living expenses; it makes the survival rate of an average American family quite slim.

The most obvious notion about inflation; Especially if you look at it from an objective angle, is that it's a blatant example of “Somethings gotta give”, Inflation stretches every single resource thin and if pressure isn’t applied equally in all aspects; Eventually something will break.

Honestly, When something does eventually give; I wouldn’t want to be a working class American- Which is unfortunate considering I am one.

Although Looking up the statistics and the state of our economy is helpful, Don’t let yourself get consumed by the negatives- An average person can’t repair the economy and we certainly can't do it over night; Being educated is the best way to maneuver and survive an economic turn for the worst.

However, My biggest advice will always be to look at the past for answers for the future.

More stories from 𝙺𝚎𝚕𝚕𝚒𝚎 𝙳𝚘𝚞𝚐𝚑𝚎𝚛𝚝𝚢 ☾ and writers in Trader and other communities.