Why Should the Community Solve All Problems With Youth?

by Dr Deborah M Vereen 7 days ago in opinion

What about the parents? 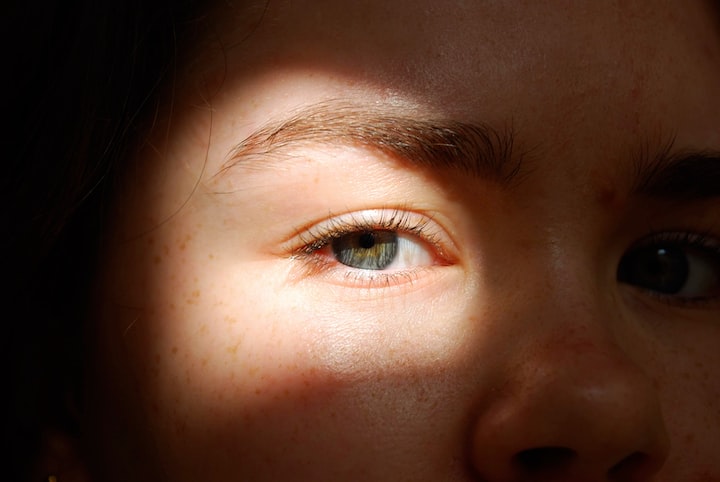 Photo by Eva Wilcock on Unsplash

As I watched the nightly news on television a short time ago, I was taken by a story that aired. A group of teenagers who viciously attacked a young man caused him to be hospitalized with brain damage. As a neighbor was interviewed, he said

“The city has to do something about the violence”.

The immediate question that entered my mind was,

“why must it be the responsibility of the city to address the behavior of a group of dangerous and crude teenagers who are rotten to their core?”

What About the Parents?

As a former teacher, school administrator, and professor, and now family engagement influencer, I have always cared for and loved children and young people. When I worked in school systems I joined the efforts of other educators in supporting the holistic needs of students. I also believed in reinforcing boundaries so that children and young people developed self-discipline at school.

One of the biggest challenges that I encountered while serving as a practitioner was working with parents who lacked adequate parenting skills. Often some of these mothers and fathers felt a sense of entitlement. Many of these parents either believed as though the schools and society at large had the responsibility of assuming the role of parent or they felt as though no one had the authority to correct their children.

This parenting problem has intensified over the years. There are several reasons why poor parenting has become so pervasive. Here are a few of the most common reasons.

Many wonderful resource providers that work with schools and families within the community extend so many services to parents that some become enabled. For some parents, they have grown to expect the support and the services while their capacity to become self-reliant has become diminished.

Some parents do not know how to be responsible and loving. They fail to teach their children boundaries. As a result, their children are not accountable for following rules at school or within their homes. These children and young people are apt to display socially deviant behaviors.

I was especially confronted with the impact of poor parenting when I served as a principal. One of the most poignant examples of this took place when I joined a school team in working with a student who always displayed horrible school-wide behaviors. The mother became verbally confrontational with us and screamed very loudly,

The parent expected me, her child’s teachers, and their guidance counselor to undo all of the effects of her terrible parenting to recreate a compliant, well-mannered student without the help of the parent.

Sadly, some irresponsible parents expect others within society to fix problems with their children that they cause.

So, I will answer the question that entered my mind when the citizen was interviewed on television after the report about the young man who was hospitalized from the attack was aired.

It is not the responsibility of the city, the school, the church, resource agencies, the police, or neighbors to prevent children and young people from developing explosive, violent, and uncontrollable behaviors.

It is the responsibility of a parent.

If this story struck a cord of agreement with you after reading it, consider sharing it on your social media platforms. Also, please consider adding a tip to help fund my work to increase family engagement in education.

I am also a content creator on YouTube. Be sure to visit my "Ignite Family Engagement" channel to view my videos related to the role of parents in education. Here is the link:

This story was originally published on Medium.com in ILLUMINATION-Curated.

As a mom, former family and consumer sciences teacher, and school administrator, I write about parenting, family, and education topics. Visit www.Drdeborahmvereen.com to view my work as a family engagement influencer & my YouTube channel!