by Shaun 4 months ago in women in politics

Where Does She Go From Here? 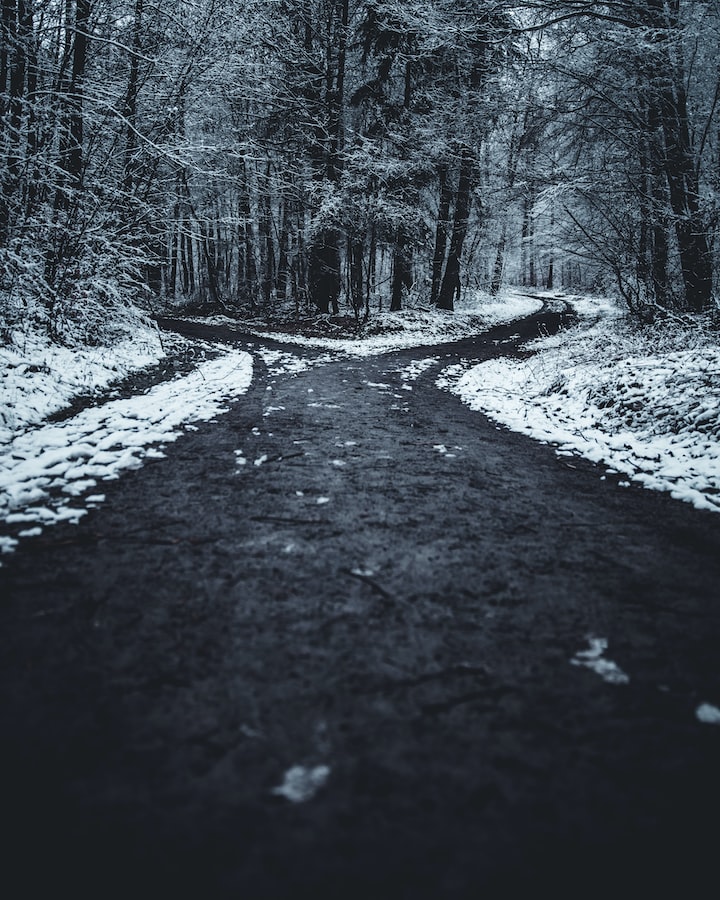 Photo by Oliver Roos on Unsplash

It is no secret that Vice President Kamala Harris is struggling to keep her head above water. The excitement and optimism generated by the shattering of a longstanding glass ceiling just over a year ago is all but forgotten. Herstory was made, and that is never going to change. Given the fact that the 19th Amendment (granting women the right to vote) came into effect a little over 100 years ago, many would say “about time.” Regardless of what happens over the next few years, Kamala Harris will always be notable as America’s first female Vice President, but that alone doesn’t guarantee that she will have a good reputation after the dust settles.

All politicians need to be seen by the electorate as competent, effective and productive if they are to be remembered favorably. This requires notability for the right reasons. It can come from showing up to an international meeting and really taking charge of the conversation. It could also entail fulfilling campaign promises with nothing but the slightest watering down of what was actually promised on the campaign trail.

Being well-liked by the voting public is not an exact science by any stretch of the imagination. Let’s consider the COVID-19 crisis as an example. Early on as the pandemic was spreading around the world, many people tended to agree with fairly drastic measures being taken by governments with the aim of “flattening the curve.” Fear and the risk of loss of life are powerful motivators.

As time went on and the pandemic failed to cease, many of those people who supported strong government action early on were now demanding an end or at least an abatement of those same restrictions so that they could return to life as it was. This left politicians and public health experts torn. They ultimately knew that further waves would irritate people, but at the same time, maintaining harsh restrictions would also lead to dissatisfaction by many. As I write this, the Omicron variant proves that governments around the world are still being tested by this virus in much the same way as I describe.

Returning to the Vice President, a newcomer to the national political stage whose appointment was seen early on as evidence of tolerance in America after what many characterized as an intolerant or backwards administration, the question of how she fell so far so fast is not terribly difficult to answer. First, Vice President Harris has an unnerving habit of laughing at the most inopportune of times. This is far from the greatest shortcoming a person could have, but it does leave people to question her competency, and that is a much more serious grievance.

The nervous laughter seems to arise when she is questioned about topics that she doesn’t seem to be well briefed on. Whether or not that is the case, answers with eloquent words rather than facial expressions and snickers go a lot further in convincing the public of your suitability for the job. If a candidate for a job giggled when asked about their experience using Microsoft Excel, I suspect that the interviewer would swiftly find a way to move on to the next candidate. In serious settings, tone is key. This is something that I hope the Vice President can work on.

I’m sure the question “Where’s Kamala?” has come up more than once since the Biden/Harris team were sworn in. Although the last Vice President largely managed to slide under the radar due to the gregarious and frankly entertaining nature of his partner in crime, Vice President Harris is not afforded that same luxury. This is a result of President Biden being far less outspoken than his predecessor, and the fact that the historic nature of her appointment means that people sort of expect her to maintain greater availability.

Unfortunately, the media appearances that VP Harris has made have generally failed to endear her to the public. They also failed to showcase her leadership ability or breadth of knowledge pertaining to the issues facing Americans during a particularly challenging time.

Behind the scenes, I can’t say who is playing what role in devising the policies of this administration, but it seems as though the Vice President is almost disassociated from what is happening. Image matters for politicians, and the image that the public holds of the current Vice President is far from ideal.

I think I speak for most people when I say that I really wanted and continue to want Vice President Kamala Harris to be thoroughly successful in her role as Vice President of the United States of America. Although at this time I am not alone in having my doubts about her suitability for the role, I maintain confidence that things can be turned around. That turning around will have to be done quite swiftly, however, as the midterms seem primed to change everything once again.

More stories from Shaun and writers in The Swamp and other communities.