by Alyssa Calloway 12 days ago in politics

election reflections from a theatre nerd 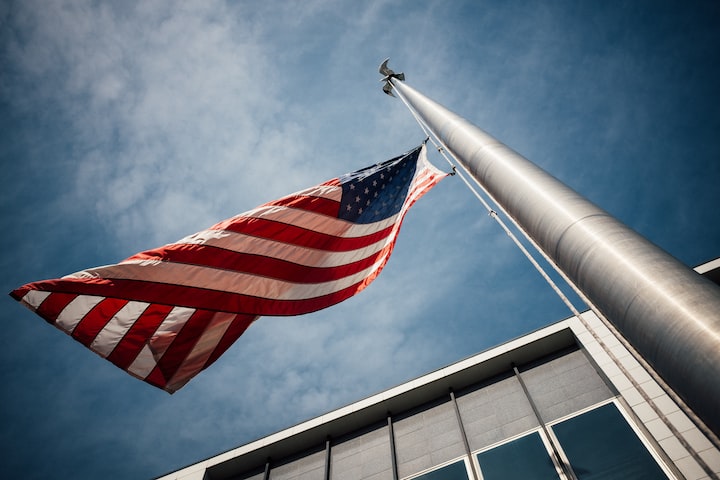 Photo by Jonathan Simcoe on Unsplash

I struggled to capture the feeling the 2020 election left in my spirit. Torn between well-deserved celebration, and still weighed down by crushing horror-- I reached for my well-worn copy of Tony Kushner’s Angels in America and turned to the last page.

"This disease will be the end of many of us, but not nearly all, and the dead will be commemorated and will struggle on with the living, and we are not going away. We won't die secret deaths anymore. The world only spins forward. We will be citizens. The time has come.

You are fabulous creatures, each and every one.

And I bless you: More Life.

Keyword: BEGINS. Angels in America(/Perestroika) is a ~8 hour play that ends with the word “begins”. THIS is how I feel. So, by all means, celebrate! But that celebration cannot lull us into a sense of stagnant complacency... rather we must let that joy propel us forward to more work, more life!

Enormous injustice exists. That was true before 45 and it will be true with 46. We may now have a better chance of remedying it, but only if we remain critically engaged. The great work BEGINS.

i've always got a lot to say

See all posts by Alyssa Calloway →