Prince Charles threatens to cut off funding for Harry and Meghan

by Cheryl E 18 days ago in celebrities

Turmoil in the House of Windsor escalates

Metro and Page Six are reporting that the turmoil within the House of Windsor continues to escalate after the announcement that the Duke and Duchess of Sussex desire to relinquish their titles and Royal Duties. There has been backlash because the announcement on January 8th overshadowed that the day was supposed to be a celebration for Kate Middleton’s 38th birthday. Meghan was also called on the carpet for announcing her pregnancy on the same day as Princess Beatrice announced her engagement. On Thursday, news reports indicated that Queen Elizabeth is outraged that her advise was not heeded, and her grandson did not take time to think his decision over. She is also furious that Harry is airing all of his dirty laundry in the press. Now it seems Prince Charles is extremely disappointed that his son made such a rash decision without even consulting him.

The future king is said to have vowed to cut off all funding to Harry and Meghan. Various news sources say that the Royal family provides more than 90% of the financing for the expenses of Prince Harry and his family. The Duke of Sussex has been quoted as saying that he and his wife desire to become financially independent. Nothing they do, no matter how lucrative will give them the free ride that has been provided by the citizens of England. It’s understandable that Harry wants to have some privacy while raising his son, Archie, but cutting himself off from his heritage and legacy is a truly big step.

Meghan Markle came from working class American parents and had to pay her dues in order to be recognized as a Hollywood actress. She earned every penny of her income. Her husband, however, has grown up in the lap of luxury as a member of the Royal family. He has had everything handed to him on a silver platter and never had to wonder where his next meal is coming from. Prince Harry has absolutely no idea what it will be like to live as a commoner when he has been a blue blood his entire life. On Thursday, on her talk show, Wendy Williams expressed her opinion that the Queen had no right to know what Harry was doing and her studio audience clapped in agreement. The truth is there is a protocol for the British Royal family that Americans do not understand. There are responsibilities and duties that come with being born into the House of Windsor, that Harry should understand, even if Meghan does not. 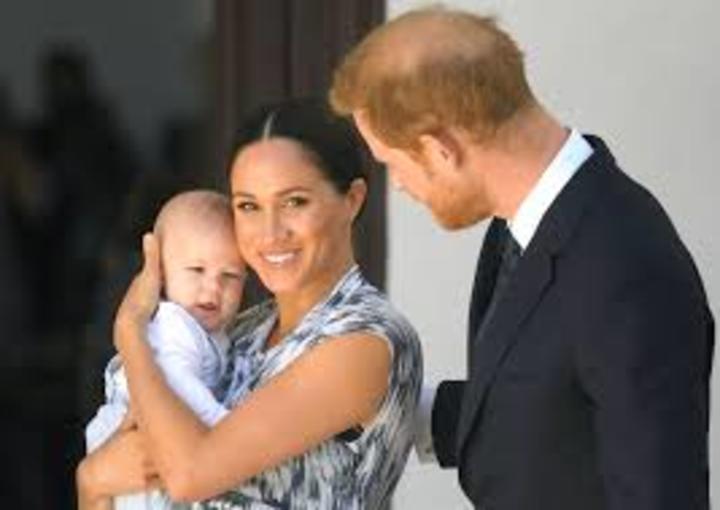 Princess Diana and her sister in law Sarah Ferguson, the former Duchess of York. both divorced their Royal husbands. Both women walked away from the riggers of life in the House of Windsor, leaving Prince Charles and Prince Andrew behind. Meghan Markle, is not simply walking away from the Royal family, but is taking with her the sixth and seventh in line for the throne of England. Prince Charles is the heir apparent with Prince William and his three children following behind. Harry, then Archie are next, bumping Prince Andrew to number eight. 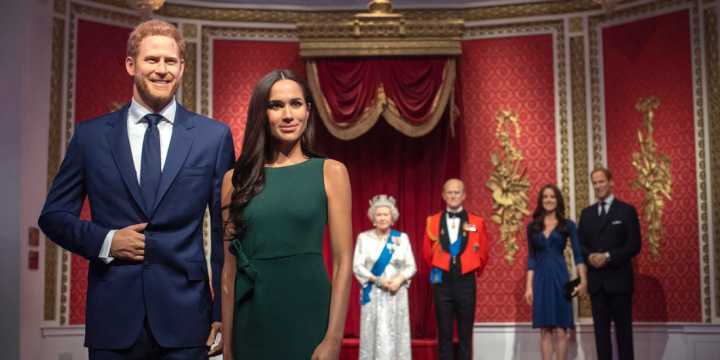 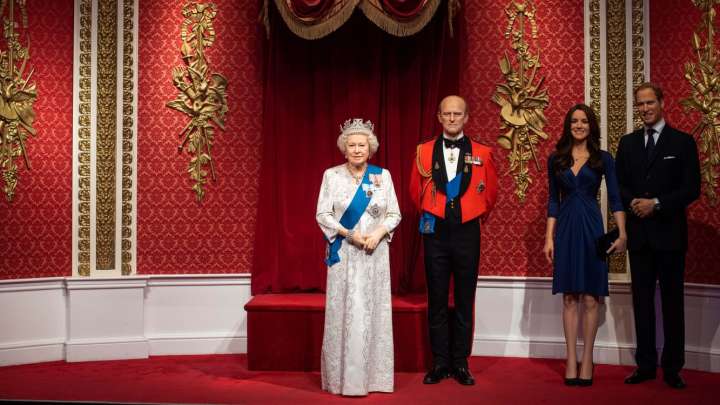 In 1937, divorcee Wallace Simpson caused a scandal when King Edward VIII abdicated his crown to marry her. While Harry's chances of becoming king are slim to none, his wife is in part is responsible for his walking away from the only life he has ever known. There will, no doubt be Meghan haters who will place all the blame on her as the turmoil just keeps coming. London's Madame Tussaud's just announced that they have removed the wax figures of Prince Harry and his wife from the exhibit where they had stood beside replica's of the Queen, Prince Phillip, Prince William, and Kate Middleton. Oprah Winfrey recently denied reports that she advised the the Duke and Duchess regarding their move to Canada. This is where Harry and Meghan spent Christmas and where the Duchess was when her husband broke the news of their plans to his family.

In spite of the difficulties that Diana, Fergie, and Meghan have had with the Royals, Kate Middleton and Camilla Parker Bowles seem to have settled in just fine. If they have any issues they are not allowing it to show in public. The bottom line to all of this is that House of Windsor is run by the Queen and her rule is law. Those who wish to marry into this clan should keep that in mind. You just don't buck Buckingham palace without their being ramifications.

Cherylhas been writing poetry and stories and poetry since age 12. She was also a newspaper columnists for 10 years. She is an advocate for natural cures and a licensed minister:

See all posts by Cheryl E →