by Tone Breistrand 8 months ago in history

Historical events in the battle for equality 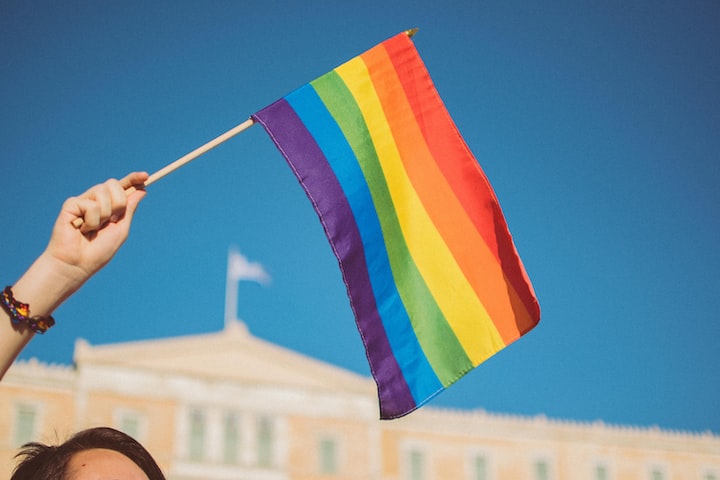 There is no arguing that the LGBT+ community has a history full of struggle and adversity. The world has a long way to go before we achieve equality and all LGBT+ people can feel safe enough to be themselves. However, there are a lot of events to look back on that made a huge difference when they happened, and have continued to inspire and push us in the right direction ever since then. Here's a list of some LGBT+ milestones that helped drive the community forward as they made the world a better place.

- The Society for Human Rights, the world's first known gay rights organisation, was founded in Chicago.

- The Stonewall Riots took place in New York City, going down in history as a symbol against discrimination of LGBT+ people.

- Sweden became the first country in the world to allow transgender people to change their legal gender post-gender reassignment surgery.

- The first UK Pride march was held in London.

- The American Psychiatric Association removed homosexuality from their list of mental illnesses.

- Gender dysphoria first appeared in the Diagnostic and Statistical Manual of Mental Disorders, under psychosexual disorders.

- Activists started using the initialism LGBT in the US.

- The Netherlands became the first country in the world to legalise same-sex marriage, as well as allowing same-sex couples to adopt.

- Australia became the first country in the world to recognise a third gender, and started issuing non-binary passports.

- Massachusetts became the first US state to legalise same-sex marriage.

- The first Trans Pride march was held in San Francisco.

- Same-sex marriage became legal in all of Canada, as the first country in North America.

- Same-sex union was legalised in South Africa, the first and so far only African country to legalise it.

- Adoption by same-sex parents became legal in Israel, the first Asian country to do so.

- Canada legalised adoption by same-sex couples, as the first North American country to do so.

- Same-sex marriage was legalised in all of the US.

- Malta prohibited involuntary or coerced modifications to sex characteristics of intersex people, as the first country in the world to do this.

- WHO no longer considered being transgender a mental illness.

- The US made it illegal to discriminate employees for being LGBT+.

Of course, these are only a few highlights, and not a complete list. I hope looking back at them made you feel hopeful, as it shows how far we've come in such a short span of time. To think how much has changed and how much more awareness and acceptance there is now, is uplifting and encouraging for the future. We are moving forward, and we will have equality!