Five lessons the world can learn from the war in Ukraine

The outcome of war is always uncertain 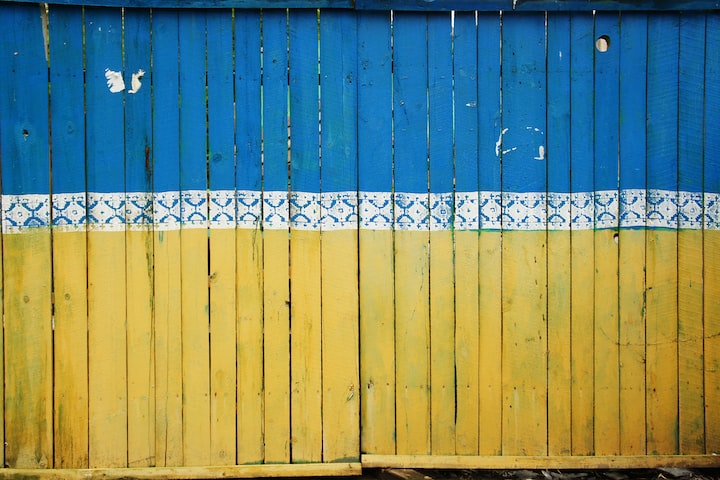 Photo by Tina Hartung on Unsplash

When Vladimir Putin launched his invasion of Ukraine on February 24, he thought his army would easily capture Kiev. Putin may have thought that the invasion of Budapest in 1956 and Prague in 1968 by the Soviet forces would be repeated. But nothing like that happened. The war is still in full swing. No one knows how this war will end.

Some observers have called for a ceasefire. Others have again called for Russia to be brought to justice. But all this depends on the outcome of the war. But there are five lessons to be learned from the ongoing war between Russia and Ukraine.

1. De-escalation of nuclear war. This is possible with a lot of effort. More important than a country's nuclear capability is the attitude of its partners. Western world can avoid nuclear war. But it has to be based on specifics. Putin threatens nuclear war. That is why Western governments have refrained from sending troops directly to Ukraine. But this does not prove Putin's superiority over the West. Rather, the Ukraine issue reflects the difference in thinking between Russia and the West. While Ukraine is a national issue for Putin or Russia, it is not a major issue for Western countries.

2. Economic interdependence does not prevent war. Since World War I, the commercial powers have understood this lesson very well. But former German Chancellor Gerhard Schroeder made Germany dependent on Russia for oil and gas. He may have thought that both countries would suffer if trade ties were broken. But in reality it did not happen. On the contrary, this economic dependency exacerbates war losses. One thing is clear that it cannot prevent war.

3. Asymmetric economic interdependence is used as a tool by the less dependent party. But if there is a balance between the partner countries, this interdependence is reduced. Russia uses the money it earns from the sale of fuel in war. And Europe is so dependent on Russian energy that it is impossible for them to move this way.

4. Even if the aggressor state suffers losses, it is not possible to return immediately. Putin may have known in advance that his country would face sanctions if war broke out. Putin may have thought that the West might not agree on all sanctions. On the other hand, China has also reduced cooperative relations with Russia. China may have taken this decision due to fear of US sanctions.

5.The most important lesson of this war is that the fate of war is always uncertain. The promise of ending the war in a short period of time is very dangerous. In 1914, European leaders expected troops to return home for the Christmas holidays. But that war lasted four years. Four state leaders lost their thrones in that war. A more recent history is the Iraq War. At the start of the US invasion of Iraq, many observers said the operation would end within days. But that war lasted for several years.

Information warfare makes a difference in warfare. Two decades ago, John Arquilla of the RAND Corporation (a non-profit policy making organization) said that modern warfare depends not only on the military, but also on 'whose story is winning'. The United States is very cautious in disclosing intelligence on Russia's military plans. As a result, Putin's rhetoric is no longer credible to Europe. At the beginning of the invasion, there was a massive rally in the West for Ukraine.

Both military and psychological power are important. Psychological combat will make the difference between winning and losing in the event of coercion in the future. A combination of military and psychological—makes smart or dexterous abilities. In that case the two are not mutually exclusive but rather mutually reinforcing. Putin has failed to reconcile the two. Russia's brutality in Ukraine has provoked such a strong reaction that Germany has been forced to pull out of the Second Nordsteam pipeline deal. The United States had been pressuring Germany to do so for years, but failed. On the other hand, the President of Ukraine, Volodymyr Zelensky (former actor), has been able to present the world with a very dramatic image of his country's disaster. By doing this he not only ensured sympathy but also received military equipment from different countries.

More stories from Mehedi Hasan Shawon and writers in The Swamp and other communities.