by cdenis17 3 months ago in controversies
Report Story

Bad news for Europeans. WHO expects "high levels" of COVID-19 cases this summer. 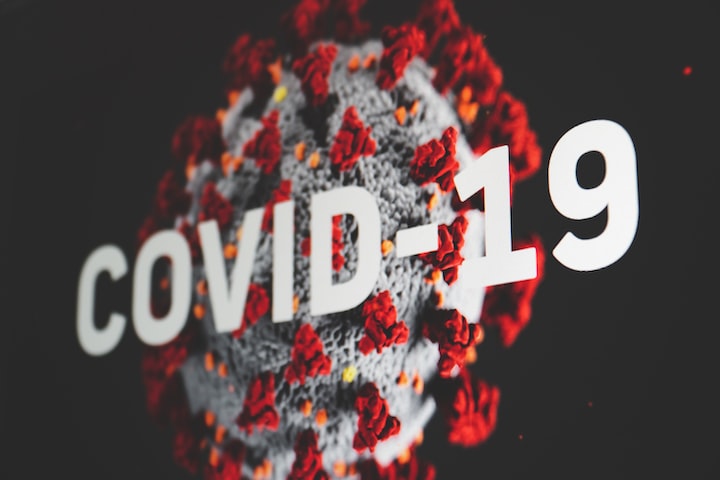 Photo by Martin Sanchez on Unsplash

The World Health Organization (WHO) was headquartered in Geneva on April 7, 1948, and currently has 193 member states. It has offices in 147 countries and 6 regional offices. The budget for 2009 was almost 5 billion US dollars.

It is an international organization that has the role of maintaining and coordinating the health situation of the world's populations. Current priorities include communicable diseases, especially HIV / AIDS, Ebola, COVID-19 malaria and tuberculosis; reducing the effects of non-communicable diseases, development and aging; nutrition and healthy eating; substance abuse.

At a conference in Paris in March-April 1946 by 18 UN members, a technical committee drafted a constitution plan for a world health organization. The principles of activity and the functions that the organization was to have were described. These proposals were then presented to national delegations at a conference held in New York in June-July 1946. On July 19, 61 states signed the constitution. China and the United Kingdom signed unconditionally, and the other delegations signed with conditions. Authorization was given to establish an interim commission with 18 members. A Canadian, Dr. Brock Chisholm, has been appointed executive secretary of the commission, which will lead the program until 26 countries sign the constitution unconditionally. This 26th signature was obtained on April 7, 1948 - a date that is considered the birthday of the World Health Organization.

The role of the organization, established in its constitution, is to maintain the best health of the world's populations. The disease control strategy was formulated in the "Alma-Ata Declaration" (1978) in Kazakhstan.

The level of health achieved must ensure a person's physical and mental condition in order to become productive and useful to society.

The concept of health and its maintenance through the strategy of combating diseases is formulated in the "Ottawa Charter" (1986).

The World Health Organization announced on Thursday that it expects "high levels" of COVID-19 cases this summer in Europe and called for close monitoring of the virus after a tripling of daily cases in the last month.

"As European countries lift the social measures that were in place, the virus will circulate at high levels over the summer," said Hans Kluge, WHO Regional Director for Europe.

"The virus does not go away just because countries stop monitoring it. He continues to contaminate, continues to change and still kills, "he said in a written statement to AFP.

Based on the Omicron BA.5 sub-variant, the number of cases in about fifty countries in the WHO Europe area approached 500,000 per day this week, from about 150,000 per day at the end of May, according to data released by the organization.

After 4,000 to 5,000 deaths per day have been recorded most of the winter, the number of deaths currently remains at a low level of around 500, comparable to the summer 2020 level.

France and Germany, among the European countries with the most cases of Covid-19

Almost all European countries have an increasing number of cases of infection, with Portugal, Luxembourg, France, Greece, Cyprus, Germany and Austria having the highest incidence.

"We hope that the important vaccination programs that most Member States have in place, as well as previous infections, will mean that we will avoid the worst consequences we saw earlier in the pandemic," said Hans Kluge.

"However, our recommendations remain in force," he said.

WHO, appeal to the citizens of Europe

The WHO calls on Europeans to continue to isolate themselves if they have respiratory symptoms, to check that their vaccinations are up to date and to wear a mask in crowded places.

"We must continue to monitor the virus because if we do not do so, we will become increasingly blind to its modes of transmission and its evolution," said the director of WHO Europe.

Hans Kluge also called on the Member States to increase their vaccination levels even further. "The high immunity of the population and the choices made to reduce the risk for the elderly will be the key to preventing further mortality this summer," he added.

More stories from cdenis17 and writers in The Swamp and other communities.