My experience at army cantt

by abdel rafei 14 days ago in army

Lived there for 4 days 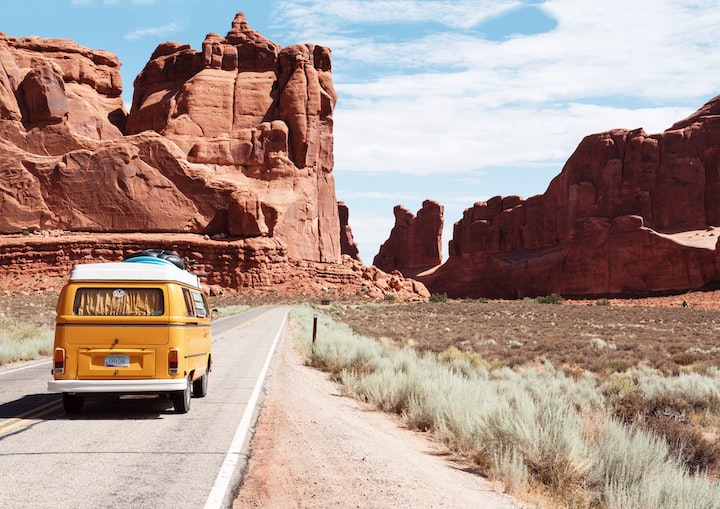 Photo by Dino Reichmuth on Unsplash

I lived 4 days at army cantt and my experience is not that much bad and not much that good.I went there for my tests and they keep you 4 days at there cantt so they test you and observe you that if you are able or not to join army.I took several tests and they were all easy except that military planing that requires a active and quick response.How can you give a plan to military when you dont even have plan,how to change your routine.

At 10.00 clock I reached there and there were many people there and all same like me looking tensed and anxious about what will happen next.It was too much hotness there because the sun was on our heads that day and we expected rain.The soldier looked at me with pity because I was too much in sweat and he said that today day is much cool,and I smiled.He took my phone and said that to join queue and I did.One soldier was collecting some money from us and giving us cards.That card was the permit to enter into the cantt.shortly we went to hall and fill forms that were required to fill and it took us several hours.We entered there at 10.30 am and left that hall at 6.45 pm and break of just 15 minutes for lunch.

I felt that Im going down because my head was not stable and it started to send signals to me that body is not correctly performing.We took the dinner at 7.00 pm and at 10.00 pm,the lights were off.Army gives you two basic things to spend life.

And I feel that Im not made for army because that experience of 4 days made me quite boring but punctual and it looks like that it is not for me.Second day was not that tough but yeah quite tough to get you go down.We gave several tests that belonged to our psychology.Again same process and same time but this time my room mates and I did a little chat and it was good without phone.Third day was physical work and quite hectic.I gave a lecture on lockdown and how we are going to change in future.After that lecture was group discussion and I took part in it seriously and interupted many times and the deputy president looked me like a wolf looking at sheep.He also did interupt me at a point and I felt that Im helpless.At physical task when officer took me away he read my form and said,"So do you write"?

"What you write"? he asked me quite boringly.

"I write stories and articles Sir"

Then he was fed up with me and he let me go.I dont know why army dont like people who write.Interview was same and I attended that with quite interest but the deputy president was not interested in me.The last night I played dare game with my room mates and I was supposed to propose a boy.Life forces you to do bad things.I had to do,and when the lights went off we played pillow fight and it was fun.At morning we took breakfast and packed our bags.We left the cantt At 11.00 am and I felt like Im free and then after waiting a person who was known by my father took me and we did lunch and I took the bus to my city and It was a good but hard experience.

Receive stories by abdel rafei in your feed
abdel rafei
Read next: Continuing the Legacy