by Chelsea Patrick 15 days ago in navy

Male vs. Female Standards in Society 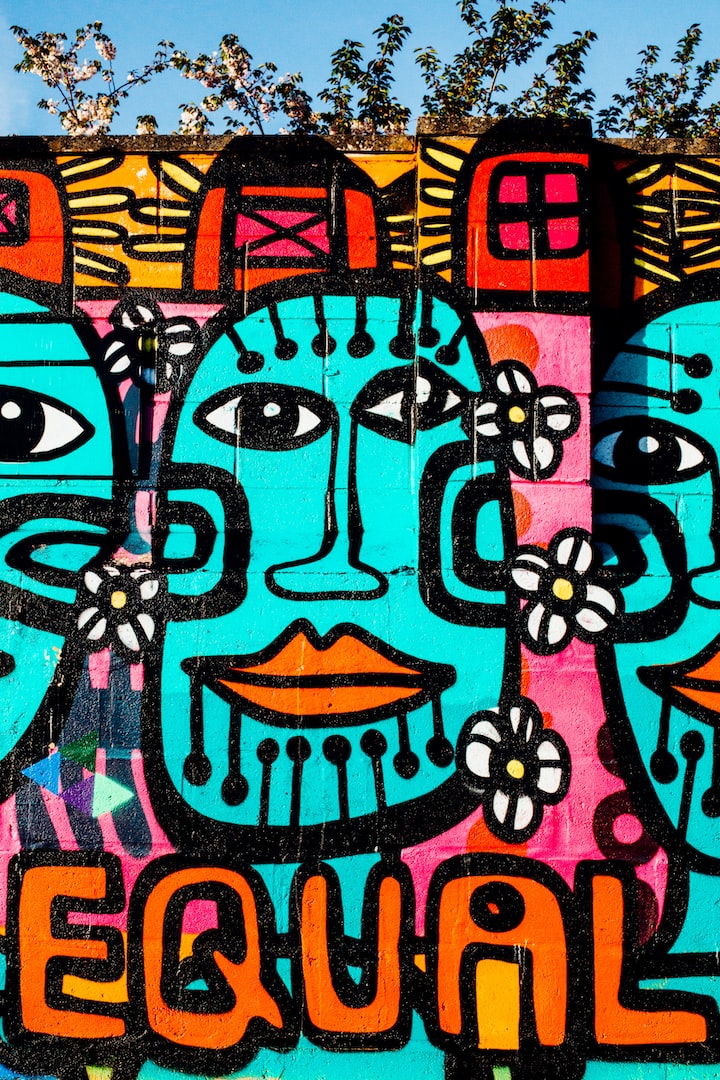 Photo by Oliver Cole on Unsplash

I was discussing a situation with a friend about how if you have had proper training you will generally be more aware of physical situations and your emotions. I have been involved with fighting as a form of exercise since I was 12, and I have been in more fights, both in and out of a ring, than I can count on all my fingers and toes. These experiences have brought me to see how people deal with a male becoming violent and belligerent as well as how they deal with females being the same way. Most people in our society will not cause harm to anyone unless they feel it is necessary, but there are a few in our population who feel it is an achievement to be feared by others. These few have somehow been passed on genetically, have had a situation happen to them in which it makes them feel like it is necessary for success, or simply grew up in this environment and know no different on how they are. I do not blame them for their incompetence on their actions, and I do believe they can become better people. I generally group them into a non-gender-based aspect because it happens no matter the gender.

I served seven years in the US Navy, and prior to that I worked in the road construction industry. I am a 35-year-old medically retired vet, and I have had an unfortunate experience when it comes to these gender biases based on how we act. There were a few members (male and female) who were sexually, physically, and emotionally abused during their time in the service and this includes me. Due to my physic, I was treated differently, and my ability get certified to hold weapons, maintain my gear, and do my basic duties to the military was my biggest downfall simply because I was a female in a male’s world. I was a threat to the men I worked with because I was able to do what they did and then some because of prior knowledge of life in general. There were many times I felt the need to defend myself, physically and mentally, and I nobody recognized me for any good thing I did. However, my work was definitely seen and talked about even today. There were several males who did not do nearly half as much as I did, but they were given NAM’s (Navy Achievement Metals). I was told I did not need these because my actions spoke for me, but then the males were also given a rank up because of those metals. I ended up going to captain’s mast due to the negligence of my superiors, and when the command found out about the way my unit was treating me they stopped maintenance for the entire ship. I was not awarded any punishment for this, but I did find out I was responsible for 95% of the maintenance (both preventative and corrective) my work center was responsible for. There were a total of five to my work center at the time and I was the only female. So, to put this simply, I was doing most of the work while the men were gaining the praise, and I was being punished for their negligence. The command I was with did not take this lightly. My supervisor ended up doing 30 days of restrictions to the ship due to his incompetence. It is important to know that in any company if you push your best worker to the edge and then punish them to the max when they make a simple mistake (that anyone would have made) you are putting a tone to the workforce that you must be perfect, and one mistake will break everyone.

In the navy there is a saying, “Rules are written in blood.” This might be true, but we are humans not robots, and nobody should be treated like I was. With this being said, I served with a male who had an unfortunate situation occur at a LGBT club. This gentleman was not gay, or bisexual, and never saw another human being as anything but another person he might interact with. He simply wanted to go to have a good time and experience the LGBT community culture. While at this club a gentleman found him to be attractive and bought him a drink. He kindly accepted the drink and decided to invite him to our table to be social. The guy ended up being overwhelmingly creepy, and we decided to go dance. We did not want any issues, only a good time. However, the creepy guy had other plans. When he came to our table we were very honest with him about how we are not interested in any intimacies with anyone and we were only there for a good time. When we got to the dance floor he became aggressively physical with my friend. He did not like it, but he did not want this situation to ruin his night, so he told him he was not interested and that if he touched him again he was going to get him kicked out. The bouncer was standing close enough to hear the conversation and intervened by kicking the guy out of the club. I was furious, because if this had happened to a female there would have been a fight. I walked out and asked the guy if he treated everyone like this or just people he was attracted to. He said it was basically how he treated everyone. I punched him; I assaulted this guy because he thought it was all right to do this to others. I wanted him to know how it felt to be assaulted and not want it. I remember shouting at him, “Do you like that?” I was very cool, calm, and collected up until the point my fist hit his face. He dropped and cried. My friend came out and asked me what was going on, and I said, “If you were your sister, would you let a guy treat you like that?” It was a question that struck him, and it was like he had an epiphany. He then hit the guy, only once, and the guy ran off.

I told these two stories because if I were a male in the first one I would have been awarded and praised, and if I were a female in the second one I would have been protected by those around me. Why is it this way? Is it because we have been molded by our ancestors, or is it simply the time we are in? Will it ever become a “norm” to be civil, non-violent, and have a motivation for making this world a better place rather than destruction? I wish I had the answers to these questions, but I do not. I do have a suggestion to the people reading this, and that is to show some compassion for others. Empathy is a great way to start, but ignorance seems to be a big part of what gets in the way of that empathy. If we could diffuse our standards for males and females, and truly treat everyone like you would want to be treated, we would still have issues, but we would not have this double standard. Let us truly be equal opportunity and start using our skills for the betterment of everyone. Do not look at anyone as less than a human with skills that could benefit us all in some way.