by Gwenyth Scott about a year ago in support

Why Not Being Okay Is Okay

Do you ever find yourself struggling to accomplish the smallest task and blaming yourself for it? Have you ever continued with a chore despite everything getting in your way, or just plain going wrong? Are your dirty dishes piling higher in your sink, and you know you should do them but just can’t bring yourself to?

It’s October 11, which means it is World Mental Health Day, and this year has been an actual whirlwind for me, full of back-and-forths, big changes, and new responsibilities. With all that comes emotional, physical, and mental backlash, and sometimes, it has been severe.

I started the year moving back home to Texas from Virginia, where I had spent my first semester of junior year 1,500 miles away from everyone I knew and loved. Ultimately, I’d cared about my schoolwork first and my health last and ended up losing an unhealthy amount of weight. I finally liked the way my body looked, but I felt terrible constantly. I was exhausted and regularly ran on three hours sleep, barely remembered to eat, was terribly ill for the last four weeks of that semester, and I was lonely in a bone-deep kind of way. Obviously, I was not my own priority.

My mom flew over and we drove home together for winter break when I guiltily told my dad I didn’t want to return to school there. So, we had to drive all the way back to Virginia in the first week of January, pack up everything I’d left, and then drive back home with a Tetris-styled vehicle.

I started a new job in February and struggled with feeling out of place. I’d never worked at a financial institution before and had never dreamed it would ever be a place I was employed. Worrying about whether working there was the right choice for me contributed to my anxiety attacks in the middle of the night.

At the same time, my boyfriend had just learned he had a month to find a new roommate because his current one was not renewing their lease, and everyone he recruited backed out a few days after saying yes. It was a constant loop of hope and disappointment, and as his family lives out of state it wasn’t such an easy thing to suggest he go home for a bit until things settled down. Instead, we desperately started searching for an apartment together in the last two weeks of his lease.

My parents, in their infinite wisdom, knew it would never happen in such a short time, so they offered that he come live with us for the month of March while we searched and saved. We packed all his stuff on the last night we had.

In that month, he started a new job, I started online classes to continue towards my degree with some of the hardest courses I’ve ever taken, and we found an apartment with one available slot and put in our application literally hours before another possible tenant did. By the first week of April, we were moved in with a mattress and box-spring, a desk and computer, a couple chests of drawers, and a camping chair. 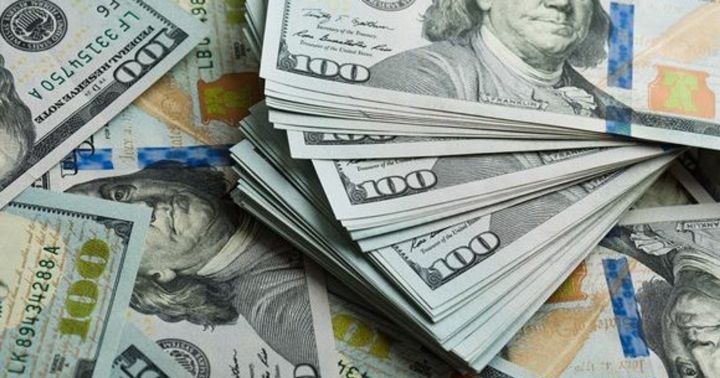 All these abstract thoughts about what we didn’t have and what we would need were suddenly at the front of my mind and sporting several dollar signs. It hadn’t truly occurred to me how expensive living was, and it was a rude awakening.

It’s October, now, and we’ve been here half a year. We still aren’t completely furnished. I have no idea when we will be because we are living paycheck to paycheck. We literally can’t afford to spend money on things like cookware or a new dish set. What’s it like to have more than one butter knife in your home? Perhaps one day I'll know...

Since last October, I have lost weight, lost sleep, moved three times, attended two colleges, lived virtually on my own twice, experienced so much stress and anxiety that I gained that weight back and over, and have literally never been poorer.

I look back on all these events and wonder who and where I would be today without them. Would I still be in Virginia? Would my boyfriend and I have stayed together? Would I be as unhappy with my body as I am, or would I love the way I look and ignore how it was my lack of caring for myself that got me there? Despite all the sleepless nights, the crying over whether we will make rent for another month, the meager dinner options we have—but hey, at least we are eating—I have never been happier.

On a day like this, when all the problems you have faced in the past year are suddenly flung at you for examination, all you can do is acknowledge that they happened. I used to believe that acknowledging them made them more powerful and that if I continued to think about how they affected me, I would never be able to get past it, and I would be trapped in a terrifying maze of my own making. 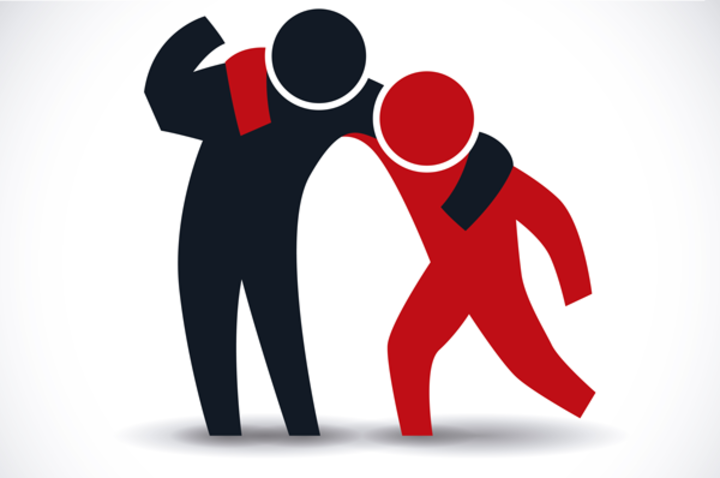 I didn’t know how to ask for help, and so I never did. Honestly, I never wanted to bother anyone with my problems. I never wanted them to know that I was not okay. In my blindness, I never saw my family, my friends, my boyfriend in that maze with me, constantly holding out their hands to lead me through.

Maybe you’re still stuck in that maze. Maybe you take out the memories of your failings, your unhappiness, and look at them like an old photo album. One day, you will find the strength to close that album and make new memories.

You’re not alone in the maze.

Aspiring author, killer of houseplants. I have a lot to say.

See all posts by Gwenyth Scott →