by Judith Isidore about a month ago in advice
Report Story 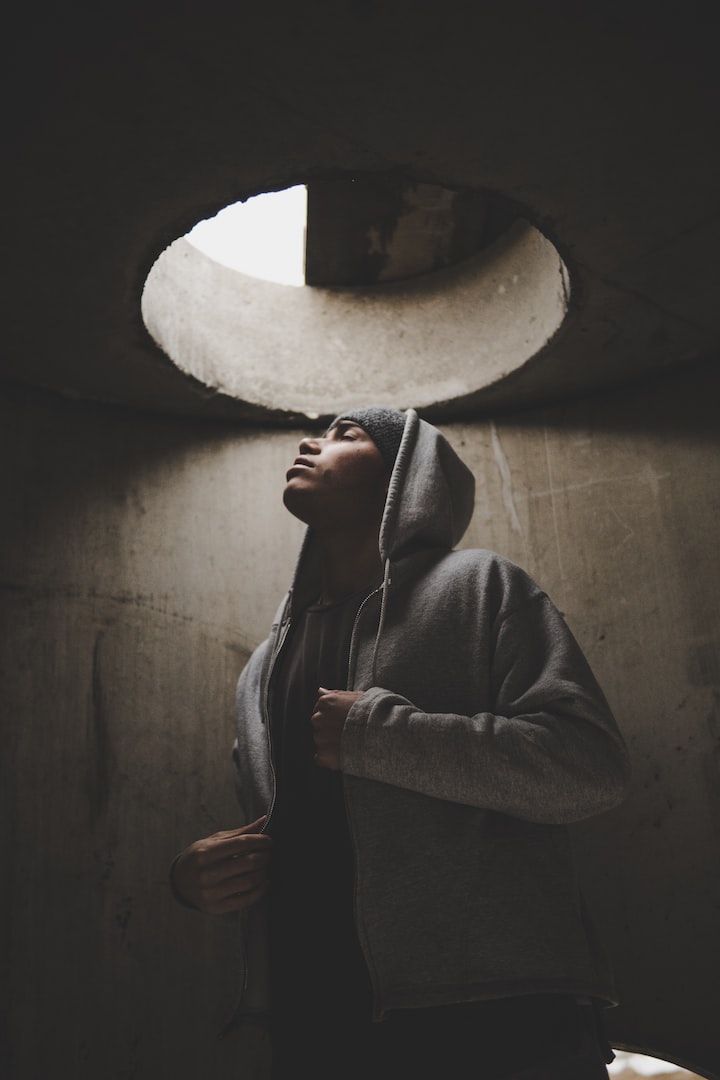 Photo by whereslugo on Unsplash

The term phobia means “fear”, and we often do not see this term alone, but rather it is attached to a part that expresses the type of phobia intended, for example, for those who fear heights, it is said that they suffer from Acrophobia, and it is called claustrophobia ( Claustrophobia), and there is a fear of falling in love called philophobia. In this article, we will talk about a special type of phobia, a phobia or trypophobia or known as the fear of holes or trypophobia.

Definition of phobia of holes

Trypophobia is an intense fear and repulsion when seeing repetitive, contiguous patterns of holes or protrusions, which give a clustered appearance, such as those seen in a honeycomb, lotus seed pod, or the eyes of some insects and animals. Although it is an actual phobia, and can cause severe fear and panic to sufferers just by seeing clustered patterns, causing them to fear, anxiety and marked weakness, it is not included in the list of mental illnesses.

Symptoms of Trypophobia and risk factors

Trypophobia develops mainly symptoms of disgust, accompanied by nausea, dizziness, then heart palpitations and severe contractions, tremors and shortness of breath, and ends with complete panic. It also provokes chills, itching or numbness in some. Sometimes a few big holes don't provoke fear or disgust, but the smaller the holes and the more, the more likely it is to be disgusted.

In fact, trypophobia is more common in women than in men, and can be considered a genetic disease. In one study, 25% of people with a phobia of holes had at least one relative with the same problem. Trypophobia may develop symptoms similar to those of mental disorders such as:

What does science say about the causes of phobia of holes?

Before 2005, this phobia was not common or well-known, but later, in an online forum, participants expressed an unexplained fear and disgust toward things with the holes in it. Natural disgust.

Accordingly, studies began on the topic, and one of them, which dates back to the journal (Frontiers in Psychiatry) in 2018, reported that many of those who claimed to suffer from trypophobia, showed “disgust” when seeing them but not “fear,” which is why the researchers rejected The journal classifies this phobia as a phobia, simply because fear is the hallmark of the phobia. On the other hand, a Brazilian journal published a report that trypophobia is a type of specific phobia, as its study included members who experienced psychological stress, weakness and persistence of these symptoms. 1

This phobia first entered the field of scientific terminology in 2013, when researchers unanimously suggested that this aversion stems from humans' innate aversion to dangerous animals. This thinking began to materialise and became under study and research when one of the participants in the studies that was conducted expressed his fear of one of the octopus species, the Blue-Ringed Octopus, a mollusc with blue spots and bruises, and it is highly toxic.

This allowed scientists to broaden their thinking about people's fears of these animal shapes, and correlate their harmfulness with their shapes that show many holes or circles, such as the box jellyfish (The Box Jellyfish), the Inland Taipan, and the Poison Dart Frog ), all of which are dangerous, and have the same visual features similar to trypophobia stimuli.

On the other hand, some scholars have assumed that this phobia is not necessarily governed by fear of these animals, but could stem from fear of the form of some skin diseases that affect humans, as we know, many parasites leave the skin full of spots and sores, diseases such as smallpox and fever Cochineal, hence, a 2017 study suggested that this interference is what causes the chills, numbness, and nausea that a phobia evokes.

Other scientific evidence suggests that these phobias are simply caused by visual disturbance and that some people experience eye fatigue and confusion just by looking at the holes. In the end, the reason may be a mixture of these scientific reasons and differ from person to person, but in fact it exists, and most of us live it in one way or another. 2

There is no specific treatment for trypophobia yet because its cause is not entirely clear, but studies show that antidepressants, such as sertraline, may be helpful. Benzodiazepines can also be taken to calm the patient, and they act as central nervous system depressants. 3

Serotonin re-uptake inhibitors (SRIs) also aid treatment by regulating serotonin in the body, the chemical responsible for anxiety and mood in the brain. Some people resort to natural methods such as cognitive behavioural therapy (CBT), in which the therapist attempts to change the negative and dark thoughts that cause you fear and stress.