What I've Learned as the Mother of Two Terminally Ill Boys 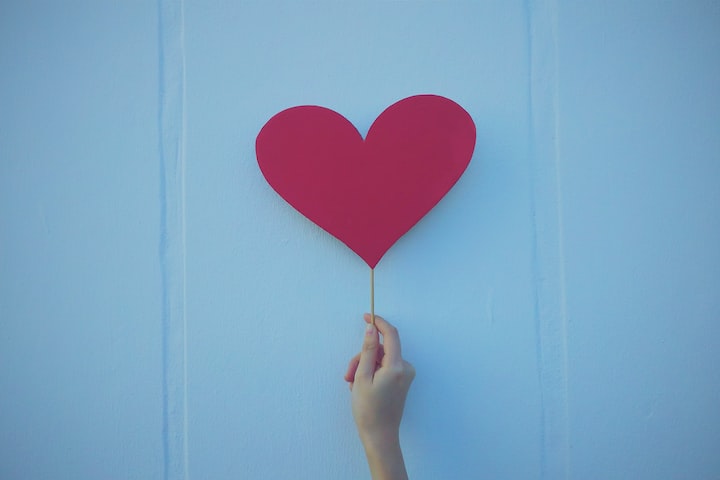 I had considered not sharing this here but it has dawned on me that some personal stories are meant to be shared. This particular story is very hard for me. I won't deny that, but I feel that the journey I've been on is important to share for those who may be in similar situations.

I carry a genetic disease known as Duchenne's muscular dystrophy. It is a rare genetic disorder that mostly effects the male children of a carrier in manifesting as full-blown DMD - a crippling, painful and debilitating disease of which there is no cure. This particular type of muscular dystrophy, one of nine types, is the most catastrophic of the nine sub-types.

This past week I was notified that my eldest son who has the disease has reached the final stage of the illness and his imminent passing is soon to come. He is only fifteen years old and he is one of the most creative, intelligent, beautiful people I've known in my life. Despite being terminally ill, my son is full of hope, love, joy and shares it with everyone he meets. The world will be losing an incredible child when he passes away and I will literally be losing a piece of myself.

What have I learned from being the parent of someone who is terminally ill? That time is precious and fleeting. That the memories I have of my beautiful boy are more valuable than gold or any treasure. I've learned that love is the most important thing in life and the love you share with those around you is the only thing that makes any real difference in this life. I've learned that strength isn't born, it's created. I've learned that living everyday knowing it may be your last is the only real way to live. I've learned that living like you were dying is the one way to feel alive and that limitations are set by our own minds but we can break through them with dedication. I also know, I'll never be the same. I know that a part of me will die the day my son passes away but I will have to go on, go on for the two other brothers he has and his sister. One of those brothers is to face the same fate, so I will be the mother of two princes in Heaven, though I pray that it will delayed daily. I cannot do that anymore though, because the suffering that my children have endured due to this disease is far beyond anything words could ever describe.

Cherish your loved ones. Know that time is short. Live your life to fulfill your dreams but make sure you hold to the roots that matter. A legacy is only as great as the challenges that it surpassed.

UPDATED: This was written over three years ago, originally but we are now a little less than a month away from my eldest son, Andrei’s eighteenth birthday. It’s really a miraculous milestone that many of us feared we might not ever get to see. And, yet, somehow we are all very excited to know that Andrei has quite the phoenix spirit, which is of no coincidence. He has informed us all that this is the one mythical animal he identifies most with and it makes sense. He has said that though this life may not have allowed him the same privileges of the able-bodied that he knows his next life will be one where he rises from the ashes of this experience to become a majestic creature of radiant power and beauty. But to me, he already is. Truly, my son Andrei is the strongest young man I have ever met and I could not be more proud to be his mother. He’s full of curiosity, knowledge and a love of history and art but the most wonderful thing about being his mother is the strength and inspiration that he has given to me. I know that while the pain of seeing him endure this suffering will never fully leave me the appreciation for life that I have gained has been completely altering.

More stories from Sai Marie Johnson and writers in Psyche and other communities.