by Ver Armstrong 5 months ago in personality disorder 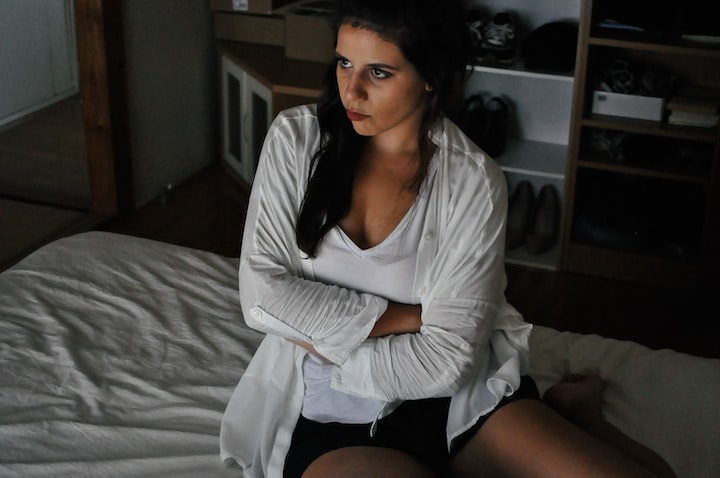 If you have BPD, you may feel that other people abandon you when you most need them, or that they get too close and smother you.

When people fear abandonment, it can lead to feelings of intense anxiety and anger. You may make frantic efforts to prevent being left alone, such as:

Alternatively, you may feel others are smothering, controlling or crowding you, which also provokes intense fear and anger. You may then respond by acting in ways to make people go away, such as emotionally withdrawing, rejecting them or using verbal abuse.

These 2 patterns may result in an unstable "love-hate" relationship with certain people.

For many people with BPD, emotional relationships (including relationships with professional carers) involve "go away/please don't go" states of mind, which is confusing for them and their partners. Sadly, this can often lead to break-ups.

For a lot of people, relationships can be daunting and difficult. I've found that my relationships have tended to all be the same: train wrecks!

I had a constant fear that the person was leaving, or seeing someone else. Sadly, in a few cases, this was true so only bolstered that thought.

I used to always get anxious at radio-silence too. Especially if the person had seen my message and was actively posting on social media. Even thinking about it now I wonder how much of it was down to me and how much of it was sheer disrespect from the other party, more so when, in some cases, the other person would worry if I took too long to respond.

I've never called someone in the middle of the night for no good reason, mind you that could simply be because I love my sleep too much. Nor have I ever threatened to kill myself if someone were to leave.

I have clung on to someone leaving though, but then did let go. Time truly does heal all, and now I wonder what I was clinging onto.

I do see things as black and white. Either we are doing fine and 100% going to get married one day, or it's going to be over and they're leaving me and hate me. On numerous occasions I have worked myself into quite the panicked cry over the latter. Here, I have found that opening discourse helps. As silly as it sounds, I simply ask Ash "Are we okay?" and he responds, and I have my answer. I'm still learning to do this, so sometimes I do panic for days before asking, but he is always patient and reassuring.

Obviously, my current relationship is fantastic, however they haven't always been. From seeing posts by others on BPD Facebook groups, I've noticed us Borderlings seem to like going for the wrong people. Bums. Drug addicts. Alcoholics. Deadbeats. Cheaters. Unemployed slackers (IE who can't be bothered to get a job). I've been there. Kind of like in Pretty Woman (1990) where Julia Roberts' character Vivian states " My mom called me a bum magnet. There was a bum in a fifty miles, I was immediately attracted to him." Yep. That's us Borderlings.

It's taken many years, many setbacks and many failed relationships for me to realise what I want and what it looks like. Stability. Warmth. Affection. Compassion. Conversation. Intellect. Above all, a paternal figure who will love Feena. I've found it.

It isn't easy. Me saying this makes it sound like you simply need to think and act, however when your BPD is in control it isn't that easy. Bluntly, I wouldn't appreciate what I have now, or even have sought it out, without all the drama from years gone past.

If all those unstable, toxic relationships led to the one I have now, I'd do it all again in a heartbeat.