by Peter Culbert 7 months ago in bipolar

Excerpts from a Bipolar mind. 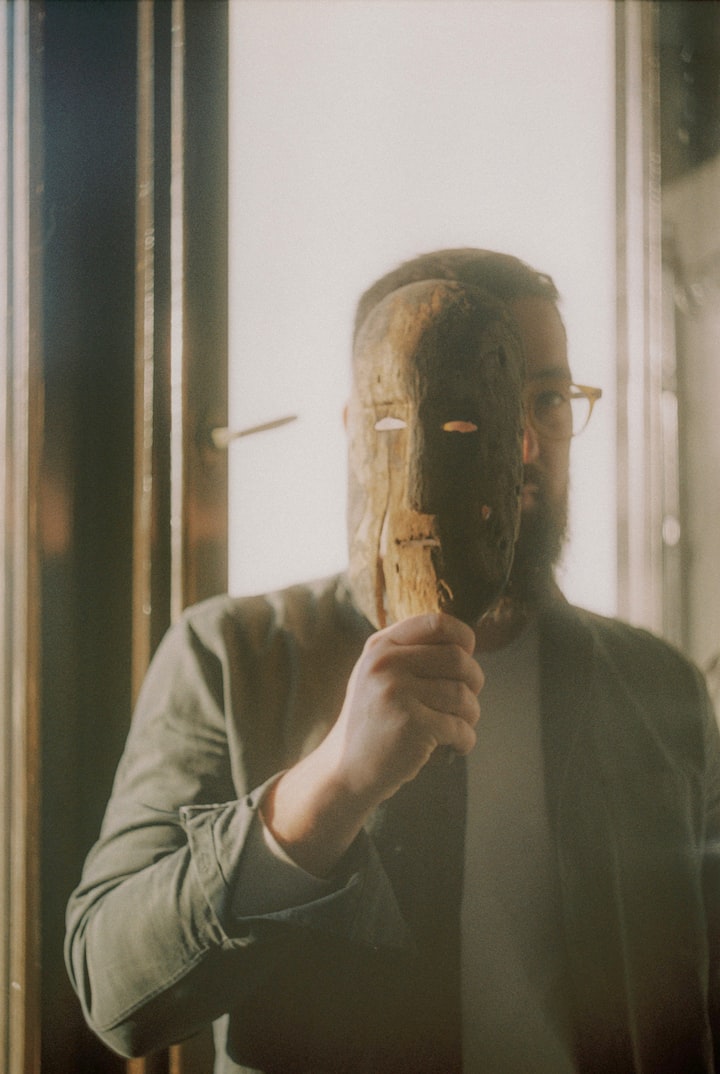 Photo by Iulia Mihailov on Unsplash

When did I realise something about who I am was different?

My formative years, I guess. I invariably felt indifferent to my surroundings. Family, the neighbourhood in which I developed, seemed alien, foreign. An angel of anticipation deep with my subconscious, informing that my ‘true’ tribe was out there, and at some stage, they would undertake to liberate me from this purgatory in which I suffocate. Little did I appreciate at seven years of age that this was the birth of a roller coaster ride. A fairground attraction, a simple mortal could not dismount, no matter how desperately I craved.

Schooling started ambitiously, an A-star student. my brain, a sponge to the feast of offerings viewed between leather-bound books. That was up to the age of thirteen when I opened the door to the house of hormonal hell and the rollercoaster de-railed. Schooling was no longer essential, I was settling into my undiagnosed ailment, like a pro. Most school days would bear witness to me hopping onto the 102 bus, and commencing the thirty-minute trip to a residence in moss side where I would cheerfully spend the time smoking pot with a guy in his forties. Looking back, it was just so improper. He never touched me, or anything sinister like that. I suppose I have matured and looking back at those days leaves me feeling uneasy.

Another example of my manic hysteria was when I wrenched the doors to a bureau open with a crowbar because I perceived a pot of gold existed within. Not a pot of gold per se, but an enormous Bell’s whisky bottle packed with five and ten pence pieces. The dilemma was, this wasn’t any old Bureau. The object in question was an heirloom given to my mother following the passing of her mother, my grandmother. My punishment? Well, that’s simple. I was held against a wall by my stepfather and punched in the face repeatedly. My stepfather shall remain nameless, yet he was one of the most important people in my life, and I love him to this day.

I know what you are thinking, what a bastard I was. I wasn’t, or at least I wasn’t, when the mania monster slept.

Another example of my mania was descending the staircase in the early hours of Christmas morning. Removing the Christmas presents, depositing them in a bin bag and carrying them on the one-mile journey to my friend’s house, and leaving them on the doorstep.

Why? I hear you ask.

We had nothing growing up, but Kevin and his siblings had less. I knew their abusive and lame father would not have bought them gifts, so I played Santa that year.

I wanted them to experience a real Christmas, a Christmas full of joy. The chaos that ensued in the morning saw my mother fetch the gifts back but leave a few so my friend had something to open.

I learned a valuable lesson that day; it is better to give than receive and never give away presents that belong to your outraged siblings. Either way, I would not change the decision I made. I loved Kevin like a brother, and watching him being beaten by his father with a dog chain regularly made me even more determined to give him a day of happiness.

Things were different back then. Growing up in the seventies and eighties in the tough suburbs of Manchester was not for the faint of heart. I took my share of beatings, got into scrapes with the law, only on the times I was caught. Mania, the beautiful monster that sought to destroy my life, the pure exhilarating high that even though short-lived would see me transform from a shrivelled and depressed slug to an all-knowing and powerful beast. A beast that was untouchable, unstoppable, a god, if you like.

My scrapes with the police started in my early teens, which, when manic would see me steal anything I could lay my hands on, breaking into cars, shops, and houses, not for the financial gain but because I could, I was invincible.

Or so I thought…

I am a fifty three year old father of three. Diagnosed with Bipolar Disorder late in life I have struggled at times with the road on which I tread. I have a real passion for writing, I may not be very good at it but this will never stop me.