by Shaun 4 months ago in social media

The Good, The Bad and The Ugly 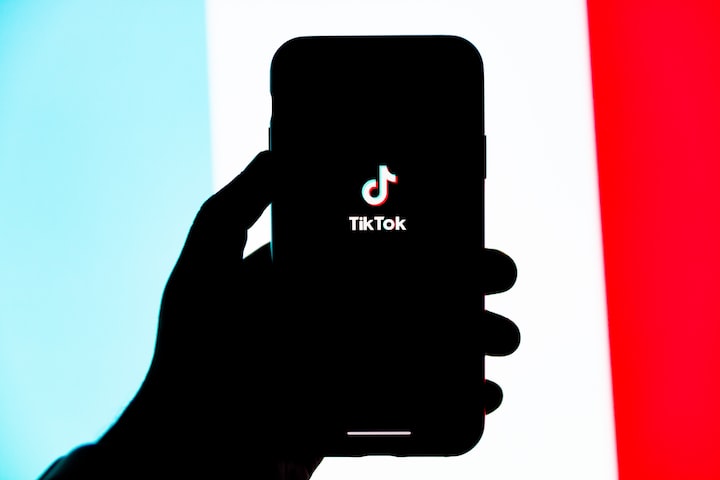 How could humanity have survived the pandemic without TikTok? How did humanity ever survive without TikTok? These are questions that perhaps nobody is asking. However, the successful App that people love to hate has taken the world by storm in a few short (but seemingly long due to aforementioned pandemic) years.

The App, for those who don’t know, allows creators to post short videos. The content is supposed to be relatively PG-13ish, so explicit material is strictly prohibited. Apart from the exclusion of X-rated content, TikTok lets the creativity of its users run absolutely wild. This leads to a wide range of content, ranging from heartwarming to cringeworthy. Let’s break it down.

First, as it is always nice to start on a high note, I want to mention some of the positive aspects of TikTok. For one, it does give people a platform to be themselves and to share their stories with the world. Other forms of social media tend to make it more difficult to go viral, while TikTok gives creators the opportunity to share their lives with the world, provided their content takes off as a result of the mysterious algorithms that work behind the scenes to bring content in front of our screens. #accidentalpoet

An interesting aspect of the App is the high number of users who find themselves engaged by the content posted by individuals who have health concerns. Those with the medical challenges post videos showing how they manage life with their illness, and this really creates an atmosphere of understanding among viewers, many of whom are young and would not have otherwise been exposed to people living with those afflictions.

We often talk about the need for a more inclusive and understanding society, and learning about the lives of others is a great way to be able to slowly work towards gaining mutual respect for others who lead entirely different lives from our own.

Another thing I like about TikTok is the fact that it really has broken the age barrier. I don’t think this was expected back when it was gaining popularity, but today, there are many seniors who use the App and who provide entertaining content that is enjoyed by people of all ages.

Digitalization is here and it isn’t going anywhere, so the fact that people who may not have been expected to embrace it are jumping on the bandwagon and exploring what it has to offer shows that technology can be for everyone. Similarly, the presence of people from all age groups goes back to the theme of developing respect and understanding for others and the realities of their lives.

Now, let’s take a bit of a departure from the pluses and look at some of the not so great aspects of TikTok.

Firstly, and I think many would agree with me on this, as a form of social media, TikTok does play a role in promoting vanity. Attractive people gain followers, and although that in and of itself is not an issue, the fact that it leads some people to question their own self-worth is highly problematic. We know from the recent exposé that Facebook and Instagram, for example, knowingly continue to maintain their policies dispute having knowledge that young females are particularly impacted by some of the content on their sites.

In this regard, TikTok is not especially different. While the App does include content from people with all backgrounds, ages and body types, beauty and fashion tips remain a dominating theme in many videos. This is part of a problem that is far larger than TikTok, and I sincerely hope that something can be done to address the feelings of insecurity that so many young people have.

While self-love is a theme promoted by some on the App, it just doesn't go far enough to combat the self-doubt that inevitably develops when comparing looks and lifestyles to those who are often well-endowed in both areas.

However, when people start taking these challenges and employing them in the real world, bad things can and have happened. In response, the App has tried to discourage dangerous activities, but not before numerous challenges have gone viral with severe consequences.

I don’t know how the App can eliminate this problem, but it is certainly a major challenge as there are more than enough threats in society and risks inherent to daily life without having to manufacture more of them.

In short, I enjoy scrolling through TikTok from time to time. It can be entertaining, it can be informative, and it can be heartwarming too. At the same time, I generally avoid taking anything that I see on the App (or online for that matter) too seriously, and as a result, I am able to separate my viewed digital content from my life. I don’t know how long I’ll be able to do that given the supposed upcoming domination of the Metaverse, but until then, I’ll use the App for what I think it is intended to be used for – Entertainment.

More stories from Shaun and writers in Psyche and other communities.