The magick boys and the demon 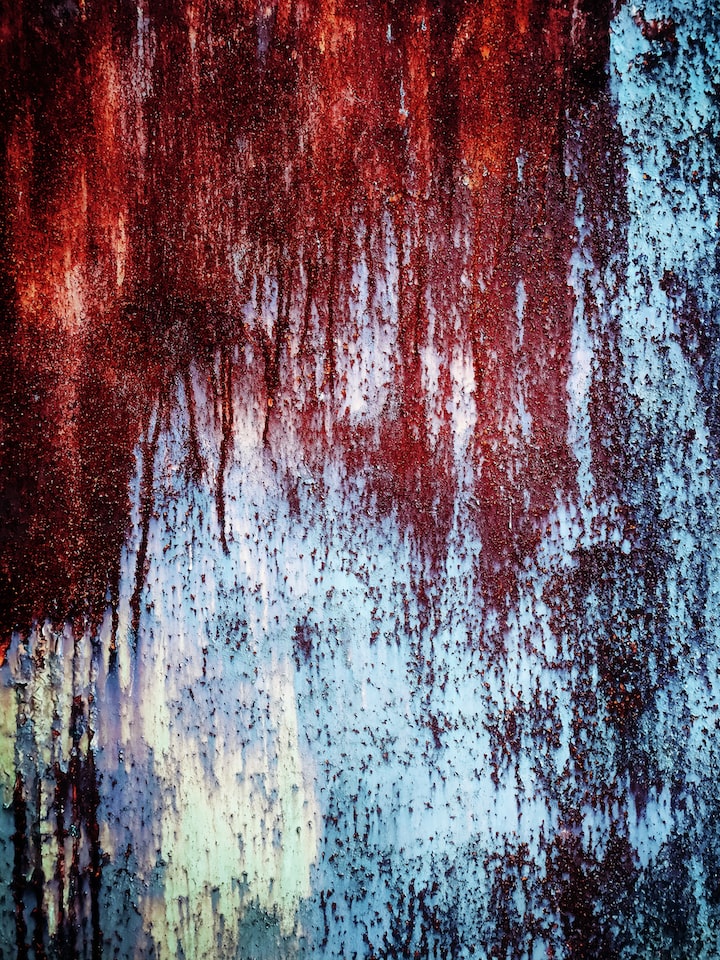 Lately my younger brother has been acting weird around me. I just noticed it but thinking back it's like he's been slowly changing how he acts around me and he's only noticeably different now. I am 16 and after meeting with a man who happened to be a High Priest he told me I had hidden psychic powers and he could help me awaken them to be able to use Magick. The year I turned 17 I became second degree and had unlocked the strongest clairvoyance he had ever seen. Leading up to that along with my brother's strange behaviour I started having dreams. In these dreams he wasn't the kind 11 year old boy I knew. He didn't even look like himself. His face was covered in shadows and twisted horns grew from his head. At first the dreams still looked like him except for the creepy smile and how he was acting. In one of these clairvoyant dreams he was in a forest I recognized, the one he was allowed to walk to himself because there was a path that connected to it from our backyard. There I saw him crouched over symbols beside him drawn in blood on the dirt and although I didn't see it I heard the squeals of a small animal having something tortuous done to it. I had more dreams like this, my younger brother's appearance slowly becoming convoluted and his actions growing more wicked. Soon after I had one of these dreams I would wake and could not sleep again. My High Priest, Gabriel noticed a change and wanted to know the problem. I told him what was going on and he said it must be possession.

I had no experience with this so I asked him what to do. He told me that we must perform an exorcism to rid my brother of the demon. However, he warned me that this demon was a rather strong one. Apparently my brother also had unawakened psychic powers but he was practicing dark magick and trying to summon demons. The demon was attracted to the power in our house and possessed him. Despite the risks, I was determined to save my brother so we prepared and performed the exorcism rite. The room filled with a sickening black smoke as Gabriel began to speak words in another language unknown to me. Then something amazing happened-my brother's body began to shake and contort until finally he let out a blood curdling scream and fell limp on the ground.

The smoke cleared and we saw that his eyes were black and he had a wicked grin on his face-the demon was gone but my brother remained unconscious. We gathered around him anxiously waiting for him to wake up. When he finally did, his eyes slowly opened and returned to their natural blue color. He looked around dazed and confused before finally asking what happened. I told him about the dreams I was having and how Gabriel said it was a possession by a demon. He looked pale and shaken as he recalled the events of the last year. I'm glad Gabriel knew what to do because without him my brother's life would have been in danger. The demon was gone and my brother was safe. I couldn't believe it-we had actually done it! We were victorious! But as I looked down at my brother in his slightly confused state, a feeling of dread came over me. What if this is only the beginning? What if more demons come after us now that we've shown our strength? I'm not sure what the future holds but one thing is for sure-I will be prepared.

I make short stories I think of for fun.

More stories from Rudy and writers in Psyche and other communities.