Sharing Memes is a Quick, Easy Way to Help Boost the Moods of Depressed People

by Erica Ball 8 months ago in depression 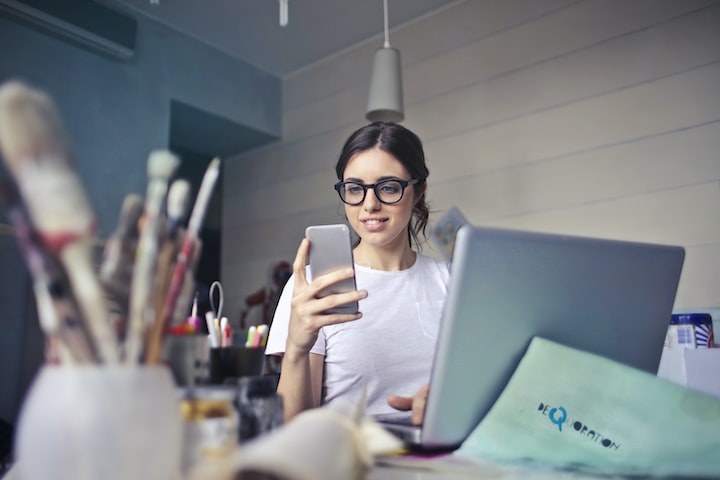 Lately, I've been on a meme-sharing rampage. All my socials have caught on and are flooding me with memes. They connect with what I'm experiencing individually, but also with what we are all experiencing on a national, even global scale: the pandemic, the isolation, the social unrest, Bernie's amazing gloves.

This is something that is happening for many. And, as it is becoming more acceptable to talk about mental health in public places, we are seeing an increase in the sharing of memes containing depression-related content.

And it's good for us.

But why? Why do we make and share them? What does that do for us?

In the last year, several studies have attempted to look into this phenomenon.

In one such study, researchers showed a selection of memes to two groups, one was people identified as being depressed; the other was a control group who were not depressed.

Some memes shown dealt with depressive subjects. For this study, "depressive memes" refers to "memes about death, suicide, isolation, or hopelessness."

Afterward, the subjects complete a survey asking them to rate each meme for "humour, relatability, shareability, and mood-improving potential."

When shown both neutral memes and depressive ones, the depressed folks favored the latter. In trying to understand this, the article states:

This might be because people with depression actually use humour in a different way - partly because of the unique way a person with depression controls their negative emotions.

The researchers speculate that depressed people may have a unique approach to their emotions or more difficulty with self-regulation and emotional control.

Emotional control is a person's ability to respond to experiences with a range of emotions that are considered socially tolerable depending on the situation. People that are able to control their emotions have an easier time reducing negative thoughts and feelings when viewing things related to coping with depression.

(From my perspective, I'd point out that this seems to be self-evident in the fact they are depressed, but maybe I'm over-simplifying.)

We may connect this to explain why depressed people find dark memes amusing when others don't. A humorous approach to these topics triggers a different emotional reaction, prompting them to "change the meaning of negative thoughts and feelings, allowing them to make light of bad experiences."

This is also an example of cognitive reappraisal, which is "the way a person changes their interpretation of a certain event or situation that has happened to them." The researchers note, though, that even if some people benefit from reframing their situation, other people may simply "favour dark humour as it's more relatable to their state of mind."

Since we are all so staggeringly different, it seems likely to me that there are several explanations for the unique relationship between depressed people and depressive mems. I am very much looking forward to more research, so we can better understand ourselves.

For me, the most interesting result was the suggestion that sharing and swapping these memes was an effective way for depressed individuals to stay socially connected. As one of the major challenges of depression is the ensuing self-isolation, an easy and low-stress way of reaching out and/or feeling supported can be powerful:

Now that so many people are experiencing isolation and anxiety in the long-term, studies like this are a persuasive way to support what otherwise may seem a seemingly trivial habit.

All this to say that I will continue to spam my feeds with memes as an attempt to spread the depressed-person love. Personally, I also feel that the more commonplace it becomes to bring mental health challenges into the light of day, the better.

P.S. A more recent (December 2020) study from the same team tested the idea that depressed folks prefer to look at depressive memes. By using eye-tracking they found that "depressed individuals were quicker to orient their gaze towards the depression-related memes and spent more time looking at depressive rather than neutral memes."

Their work is, fortunately, ongoing, and they hope to explain why this "attentional bias" exists and how it can be further used to help.

Originally published at http://ericamartaball.com on March 9, 2021.

Trying to turn thoughts into words.

Erica Thinks Too Much: ericamartaball.com

Thanks so much for reading!!

Likes and tips are highly appreciated.

Receive stories by Erica Ball in your feed
Erica Ball
Read next: Top 10 Best Tips To Overcome Fear of Public Speaking or Glossophobia