Rare Mental Disorders You Have Probably Never Heard Of

by Margaret Pan 6 months ago in disorder

From capgras syndrome and hyperkulturemia to multiple personality disorder 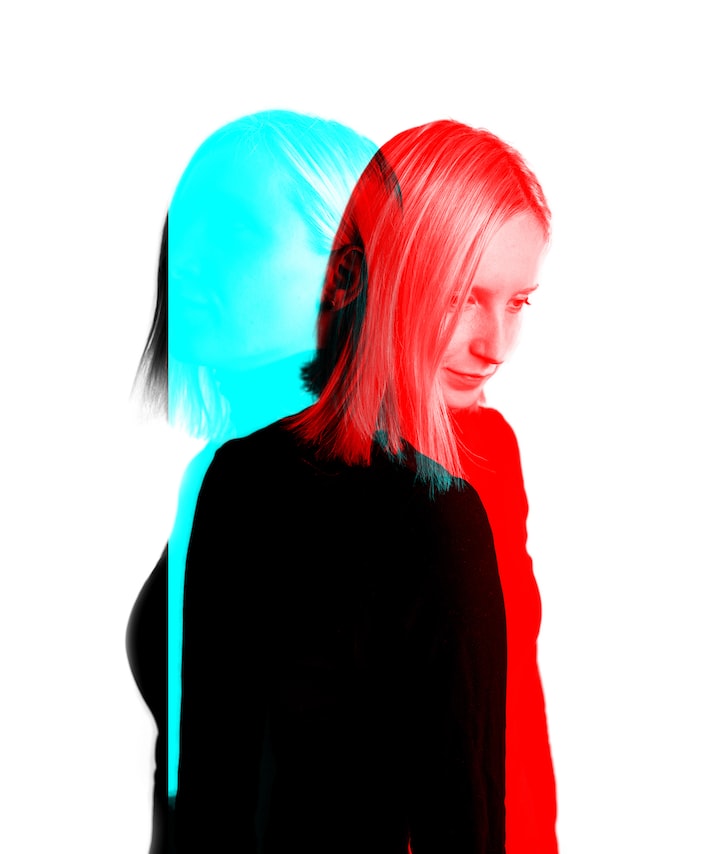 Photo by Jurica Koletić on Unsplash

A mental disorder can refer to a wide range of health conditions that involve changes in thinking, emotions, or behavior. We’re all familiar with some of them — anxiety, depression, bipolar disorder, schizophrenia, and dementia. However, there are others that are extremely rare and you’ve probably never even heard of them.

This psychiatric condition makes a person have the delusional belief that one of their relatives, close friends, or even pets(!) has been replaced by an identical imposter. This imposter is considered by the suffering individuals dangerous and possibly willing to harm them. It usually affects people who suffer from dementia, Alzheimer’s, schizophrenia, and more rarely patients who have undergone brain surgery.

Visiting an art gallery is perceived by most people as a pleasant and entertaining activity. However, when it comes to individuals suffering from Stendhal syndrome, it can become a trigger for an “art attack”. This mental disorder, also known as hyperkulturemia, is a psychosomatic syndrome, named after the 19th-century French author Henri-Marie Beyle (1783–1842). It is triggered when people are exposed to artworks of great beauty, concentrated in one single place. Its symptoms include rapid heartbeat, fainting, and hallucinations.

Those diagnosed with this rare mental disorder have the illusion that one of their hands has a mind of its own. More specifically, they lose control of one of their hands–in most cases reported the left one– and reach for objects or manipulate them unwittingly. This syndrome usually develops after corpus callosotomy (surgical procedure during which the true hemispheres of the brain are separated) and in some cases after brain surgery, or strokes.

Just as Alice in Carroll Lewis’s novel, people suffering from this syndrome see objects smaller or larger than they actually are, hear sounds louder or quieter than they normally are, and may even lose their sense of velocity, textures, and shapes. The most prevalent symptom, however, is an altered image of their own bodies. They get delusional images of their body’s shape and size. In most cases, Alice in Wonderland syndrome affects people who have undergone brain surgery, have a brain tumor or are under the use of psychoactive drugs.

Most of us hate the idea of getting sick and do everything we can to prevent it: working out, healthy nutrition, vitamins, and more. However, there are people that love being sick — they are actually obsessed with it and make themselves intentionally ill so that they receive treatment. They can contaminate urine samples, take hallucinogenics, or inject fecal material for the sole purpose of attaining a patient’s role. All of the above refers to people with factitious disorder, a condition that affects less than 4% of the general population and unfortunately has no cure.

This mental illness is named after the Greek philosopher Diogenes of Sinope and is common among the elderly, people with dementia, and individuals who have been abandoned at some point in their lives. It is commonly referred to as “hoarding”. This syndrome consists of an overwhelming desire to collect random things and form an emotional attachment to them. What is more, patients diagnosed with this syndrome also exhibit self-neglect, social withdrawal, and extreme apathy toward themselves or other people.

These two mental disorders are similar and both extremely rare. People suffering from boanthropy believe they are cows and behave as such. That includes walking on all fours and chewing grass without realizing it. On the other hand, individuals diagnosed with clinical lycanthropy have the belief that they can turn to wolves or werewolves. Thus, they begin behaving like ones, and can often be found living or hiding in forests.

When faced with tough, life-changing decisions, most of us find it difficult to make up our minds. Well, when it comes to people with aboulomania, even the simplest choice can transform into a nightmare. This psychiatric disorder, also known as chronic indecision, originates from an individual’s urgent will to be perfectly accurate. When faced with life choices as simple as going for a walk, buying a pair of jeans, or picking a place to eat, people suffering from it can become paralyzed due to their inability to decide and fulfill their will. Research has not been conclusive on what triggers this peculiar disorder.

For me personally, multiple personality disorder is one of the world’s most fascinating and complicated mental disorders. That’s why I saved it for last. Individuals who suffer from it, maintain at least two–usually more–completely distinct personality states and have trouble remembering which events took place at each state. They can switch from one identity to another at any time and without warning — they may also remain as one for a certain amount of hours, weeks, months, or even years.

I write about relationships, psychology, personal development, and books.

Receive stories by Margaret Pan in your feed
Margaret Pan
Read next: What is Sober Living in San Jose, CA?