by Hart Blackwell 3 months ago in depression

Fiction Based in Truth 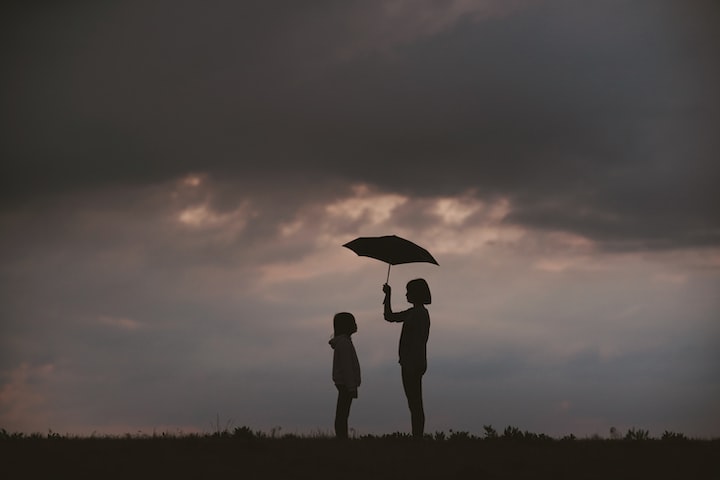 Photo by J W on Unsplash

This story is about me, it's about you, it's about your best friend from high school that you didn't know was depressed until it was too late. This story is about a guy named Josh who struggles with suicide, self acceptance, lonliness, and rejection. It is meant to pinpoint how our society wrongfully handles the subject of suicide, and a lot of the scenes come from real life experiences of people who have conquered their struggle with depression, and want to help others do the same. This is not an easy read and it's not meant to be, so if you find yourself struggling please reach out to someone, and stop reading if you find this triggering.

"On February 28th, Deputy Officer McDowell of the River Rock County police department had no idea that he would be saving a life when he got to work that cold, bright morning. He began his day as he had begun many days before: went to work, received his assignments, and left to go on patrol. Three hours into his shift he received a call claiming that there had been a man on the South Ridge Bridge for almost an hour, and now he looked ready to jump. Officer McDowell wasted no time, and arrived at the scene only minutes later to find a young man preparing to hurl himself into the frigid waters below. McDowell attempted to talk the young man down from his precarious ledge, but when it became clear that all attempts to talk him back over would be futile, Officer McDowell risked his own life for that of a stranger. He threw himself over the guardrail onto the narrow railing and held onto the young man, quite literally for dear life. Officer McDowell stayed there until backup arrived and helped transfer the young man to a nearby hospital. At reporting time there was no further information, aside from a brief statement from Officer McDowell. “I don’t expect recognition just for doing my job. I am only grateful that this young mans family won’t have to suffer from the tragedy of suicide.” River Rock County is deeply grateful for the heroism of Officer McDowell, and the other officers like him. The young man from the bridge was unavailable for comment, and the police department chose not to disclose his name at this time. "