My mother was married to Prince

by Monica Thurmond about a month ago in coping

life as a child of schizophrenia 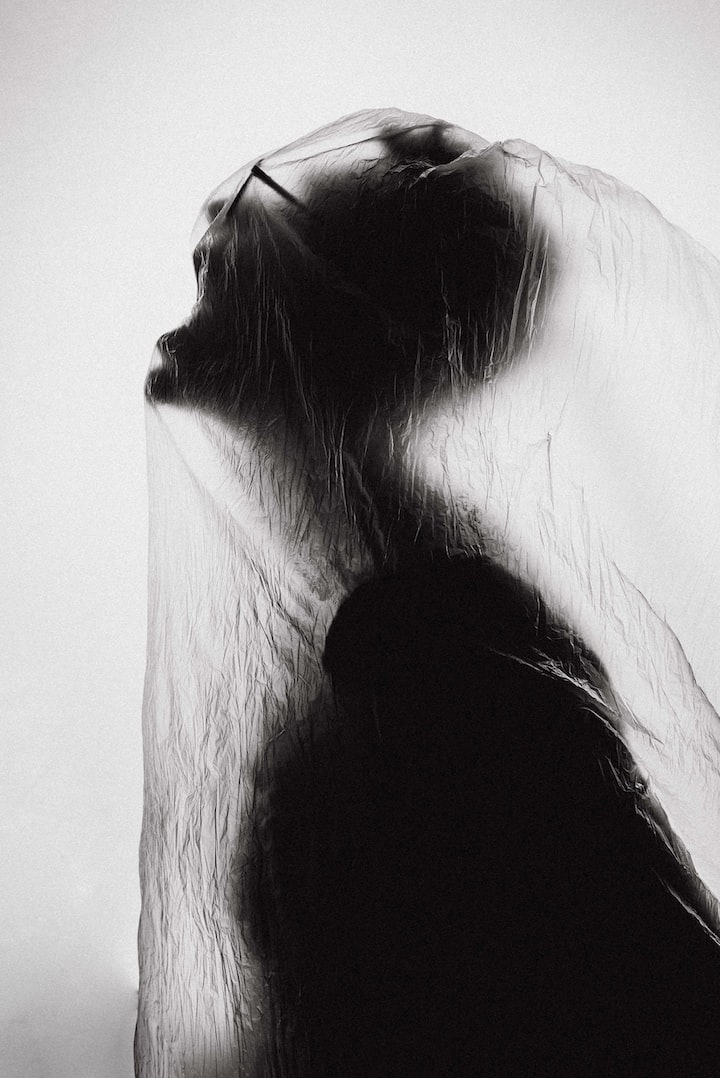 Photo by Cristian Newman on Unsplash

I'm sitting here trying to figure out how to start this story, because I don't truly know when it started. I just remember when I became aware.

I grew up in a small town in southeast Iowa named, Keokuk. I moved there from St. Paul, MN when I was about five. My younger brother, myself and my mother. Our mother had just left our father because he had cheated on her and Keokuk was her hometown. She came back home to a 2 BR house bought for her by her parents.

My earliest childhood memories are of my brother and I running wild through the house and the neighborhood. We played in the small backyard that was slammed up against the house. There was an old school style clothesline with wire running between both 'T' shaped poles. We would hang upside down from them, doing show stopping flips and daringly flinging ourselves off. We would ride our bikes in the street right in front of our house. My brother doing wheelies and pretending he was Evil Knievel. We used spoons to dig in the dirt in front of the house, trying to get to "China."

The one thing that stayed constant in my house was music. R and B, Rap, Soul. Day and night music was endless. My mother listened to Al Green, Marvin Gaye, Teena Marie, The O'Jays, George Benson, The Commodores. Music was such a big part of my life. In grade school for show and tell, I took my mother's "Brick House" record and played it for my class. I just wonder what my teacher thought.

The one artist that took her over was Prince. The very first song I remember hearing of his was "Controversy." The beat and the vocals won our whole house over. My mother fell head over heels with his ambiguous sound and presence. It was the beginning of her lifelong infatuation. Every album, every single, every movie was listened to, and/or watched repeatedly. It got to the point that she was beginning to imagine herself one day marrying him.

It was in middle school that I learned just how bad her mental state was becoming to be. We had a school assembly where the band put on a show. My mother showed up with a pistachio ice cream stained white shirt on, her hair a mess, and wearing headphones. The headphones were so loud that you could hear Prince playing during the quiet times between the band's songs. She was asked repeatedly to leave but refused. My classmates were laughing and talking about her. Some knew she was my mom, and tried to reassure me that they were laughing at the ineffectualness of school personnel to remove her. I was mortified.

I believe my grandparents must have been contacted, because it was afterwards that all the doctor visits, DHS visits, psychiatric visits began. We went to doctors in town and out of town. An endless array, until finally she was diagnosed with Paranoid Schizophrenia and Epilepsy. It seems like she began to get worse after her diagnosis. She began to accuse us of saying things we never said, she would tell us people were looking in her windows, she would write weird sayings all over the walls. She believed Prince wrote his songs for her and was communicating with her in his songs. She began to wear a rubber band around her ring finger, pretending it was a wedding ring. It was nonstop madness that continued for many years, well into my high school days.

Once I woke up and the whole house was full of smoke. I was terrified and ran to the kitchen to find my mother burning all her Prince cassette tapes on the stove. There was melted plastic and tape scorching on the burners. The smoke was so thick, that I had woke up coughing. I was so angry that her and I got into a huge fight. In her sickness, she truly believed that Prince had "cheated" on her, which hurt her so bad that she had burned his tapes.

As I got older I began to understand her diagnosis, and how it limited her everyday life. It was exhausting, stressful and humiliating. I did all I could to help her and to keep her safe. I put aside a lot of my desires to stay with her, and to make sure she was well.

I saw how she was treated differently, how she was judged and deemed unworthy, even family members that she used to be close to acted funny towards her. It broke my heart that she was abandoned by her cousins that once considered her the life of the party. She went from the most popular girl in town to the town joke.

Through all her mental breaks and different embarassing situations, I stood beside her. I will forever remember how she loved me so much through all the darkness, and how she was buried inside her mental turmoil. She was trying to claw her way through the fogginess back to us, but unfortunately it never left her.