My Beginning Trauma and PTSD

by Abrasive209bunny about a year ago in trauma 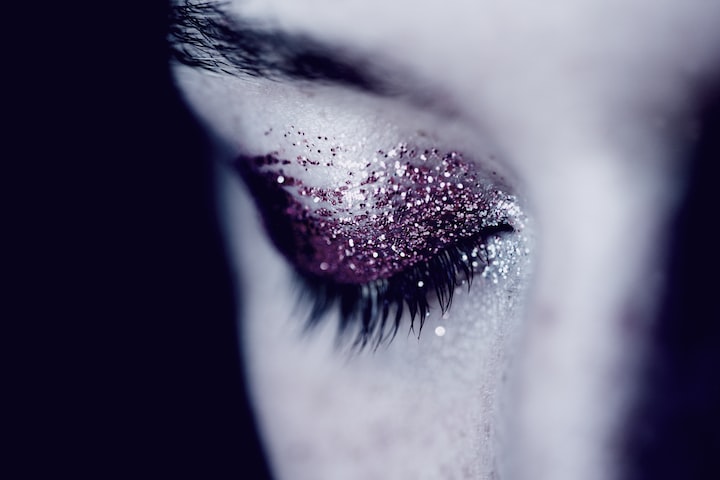 My life hasn’t ever been easy, I’ve been thinking about my life choices and how they led me down this path of self destruction and everlasting relapse. Sometimes I wonder if I can ever stay clean or if I enjoy the madness of it all too much to try. I don’t want to justify the use of drugs, but I continue to try and convince myself that it helps me balance out my messy brain so I can feel the slightest bit of emotion. The last few years I’ve watched myself fall into addiction further then I’ve ever gone before. I feel lost and alone, isolated away from the world because I’m an unstable addict that cannot seem to get my shit together. The only time I feel like I can is when I’m high, the only time I can think clearly and make a clear plan is when I’m high which has led me to what I’m about to write about my life in this book I’ve convinced myself to write so here’s my story I’ll start at the beginning so you can understand how addiction took over my entire life. My earliest memories as a child revolved around drugs, and my father beating my mother daily while strung out on meth. My brothers and I lost our mother to drugs shortly after she left us with the monster she loved. She was found dead in a motel room in Stockton California when I was two years old. My father pushed her out of our lives and took a very important piece of my life from me due to his narcissistic personality. He took her to court for custody claiming to be a victim to her addiction but failed to mention that he took part in that personally. He was cooking and selling meth all over Stockton countless times I remember him dragging me by my arm to go sell his drugs walking so fast my feet would be pulled out from under me. This would make him very angry, he would yell and curse at me to get up, run, walk faster. That happened many times in my childhood. Not only did he remove her permanently from out lives but, he also removed the very few memories we even had by shedding every picture of my mother Nellie and selling everything she owned to his druggy friends things that were promised to be mine once I was old enough to be given her possessions. After she died things began to change drastically he became abusive to my brothers and myself. Once she died he lost his punching bag and resorted to us mainly me, he never loved me he has proven that time and time again my little brother Ryan was extremely neglected he was only eight months old when she died. I remember the funeral being very confusing everyone was crying except my dad he stood in the very back filled with rage as we got to view her body before she was put to rest. My Aunt Cindy and Uncle Vince told us she was sleeping with tear filled eyes expecting us to believe their lies. We all got into the limousine watching as everyone grieved it seemed like time went by slowly, when we finally pulled into St.Josephs Cemetery to watch as my Uncles Edward, Vince, Floyd, and Euel carried her casket from the Hearst to this huge hole in the ground next to my grandfathers headstone.

I’m a mom of 4 boys I also suffer from mental illness I just came here to kinda get my story out there and see where it goes.