by Marissa Hall 18 days ago in stigma 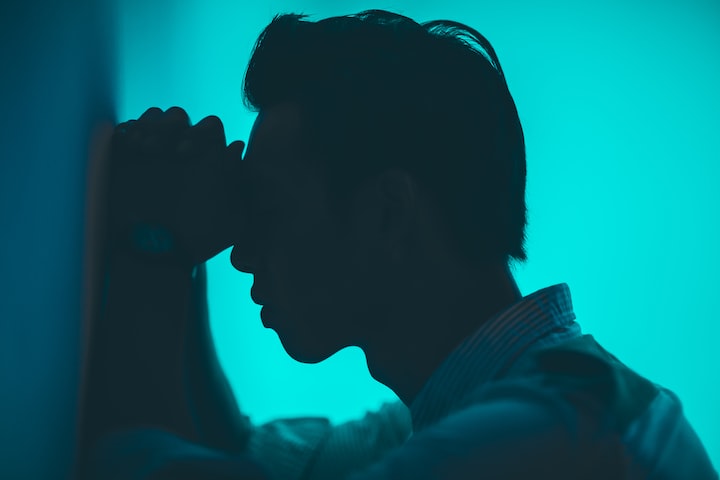 The term mental illness can be daunting. It can be scary and bring an uneasy feeling. Discussing mental illness in public is frowned upon by some. But why? What made society believe that talking about mental illness is bad? Why are we afraid to discuss the seriousness of mental illness? Why are some people afraid of people with mental disorders? Is it their “unpredictability?” Or is it our inability to fully understand their illness?

People use nasty and unkind words to describe individuals who exhibit these symptoms. “Cracked.” “Unhinged.” “Deranged.” So, why do we describe individuals who suffer from mental disorders like this? After all, we do not use this language to describe cancer patients. What makes mentally ill patients deserve those unkind words when other patients get care and kindness? Maybe it is because we can see physical illness and can understand it while we cannot physically see mental illness and therefore, we do not understand what we cannot see.

Some of the blame for our fear of mental illness goes to books, movies, and other media. Most of the time these sources are overwhelmingly dramatic and emphasize dangerousness, criminality, and unpredictability. Take Criminal Minds for example. Now, I love this show, but I know it is not real. While sometimes there is a disclosure before or after the episode stating that events were not real, some people fail to see the inaccuracy. Most of the time the suspect is mentally ill and nearly all the time they are hurting someone. The mentally ill individual is portrayed as someone with no family connections and no (or poor) social skills. Not only is the audience getting a false portrayal of the individuals, but they are also getting a false portrayal of health care professionals. Think about it, when movies use a psychiatrist or psychologist they can be portrayed as unethical, exploitive, or controlling. A good example of this is Good Will Hunting. I also love this movie, but it portrays the therapist as unethical. Not only does one therapist give up on Will because he a “lunatic”, but one therapist extensively self-discloses.

A survey in 2013 found that 46% of Americans believed that people with serious mental illness are more dangerous than the general population. That is probably due to individuals being naïve and not wanting to learn about something that they do not relate to. It is not uncommon to only research or learn more about things that are interesting to you or that you relate to. Some doctors and other mental-health advocates believe that mentally ill individuals are more likely to be victims than perpetrators. In fact, instances of violence by the mentally ill represent only a small percentage of violence in the country. In other words, violence is mostly caused by “sane” individuals. At the same time, since there are over 300 mental illnesses it is difficult to say the all mentally ill individuals are not violent. After all, some disorders are more severe than others, and violence can occur. However, we should not be driven by fear when we encounter mentally ill individuals.

Stigma exists around mental illness. While I believe that education can help lessen the sigma, I do not think the stigma will go away. Just because the stigma is exposed, does not mean it goes away. The stigma will still exist. I think it will lessen eventually, but never go away. Some people are stuck in their ways and even with the knowledge about mental illness, they will still see it from their point of view. Think about it, racism still occurs and the stigma about immigrants still exists. It is more subtle now, but it is still there.

So, where do you go from here? We can focus on what we can control. We can control how we respond to people and how we react to situations. If this means we need to do more research than we should. Being ignorant and uninformed is not the answer.