by Khadijah Jackson about a year ago in disorder
Report Story 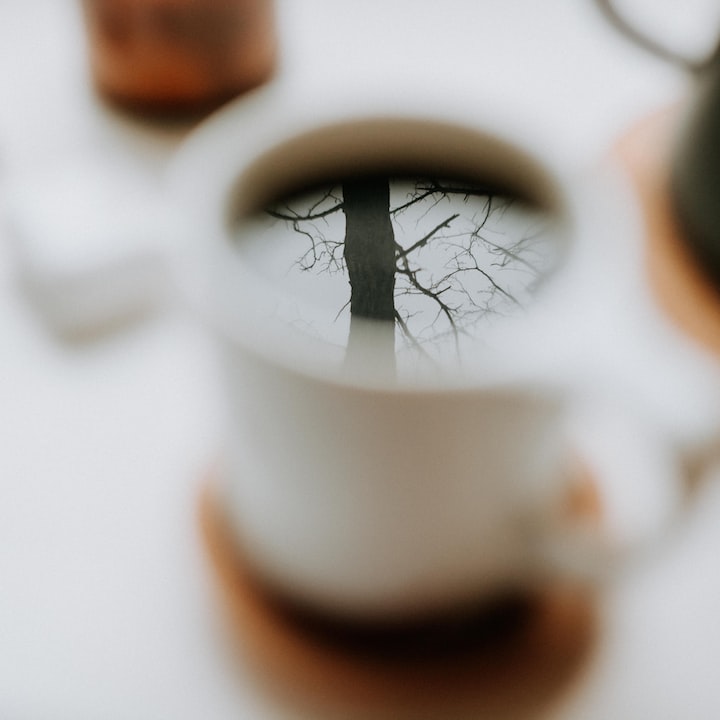 Photo by Ben Kolde on Unsplash

I noticed a change in me, about eight years ago. At that time I was a sophomore in high-school and I found it extremely hard to concentrate in class. I was daydreaming or at the time I thought that’s what I was doing. At a moments of notice I would dream about another world and role play in my head of this world. It was an intense dream and I’ll always have vivid pictures in my head of what the people looked like and their names.

Here’s things get a little weird, I’ve been having these same day dreams for the past eight years. The only difference is the story plot but the characters always remain the same. One day I started doing research on daydreaming because this wasn’t normal. I wasn’t day dreaming about different things to temporarily escape from reality. I’ve been day dreaming about the same characters I’ve made up in my head in 2012 for the past eight years. To be honest it scared the hell out of me.

During my research I found tons of information and reddit groups of people who deals with the same thing as me. I felt relief to know I wasn’t alone and that other people are going through the same thing. This is called Maladaptive Daydreaming!

Maladaptive Daydreaming is physiological condition founded by Professor Eliezer Somer of the University of Haifa in Israel. Its intense daydreaming that distracts a person from real live events. Maladaptive daydreaming symptoms are different for everyone. I’ll name a few; daydreaming for extensive hours, difficult sleeping, whispering/talking while daydreaming, vivid dreams with its own story line, and difficulty finishing daily tasks etc.

My symptoms are; extremely vivid dreams, long hours of day dreaming, and whispering/talking while daydreaming. My maladaptive daydreaming can last for a whole day. It’s frustrating at times when I need to focus at work or while driving. I can’t even remember how many turns I’ve missed while driving because I was daydreaming. Someone could be speaking to me and often I would space out and miss the whole conversation. It’s just hard at times to stay focus at times because my mind wants to daydream. It’s taken up a lot of my time over the years and has become exhausting. Though it has also been my way of coping with reality.

My perception of the world and what I think my life should be, with stress has crippled my anxiety. However, it has tripled over the past four years. My stress, anxiety, and OCD has caused a tear in my reality. So, over the years I’ve created this dream like story to cope with real life.

When I was a teenager, I didn’t do teenager things, I stayed cooped up in my room daydreaming for hours at a time. My family would call me a grandma because of that, but what they didn’t know was that I was simply daydreaming. At that time, it was fun to daydream to escape what was going on around me. However, as an adult I don’t have the time to do that for long hours anymore. To deal with the daydreaming, I turned to music!

I center my life around my music because it helps keep me grounded. Hence, it helped me to stop daydreaming so much. I usually have my music playing all day and while at work. It’s a healthy distraction from day dreaming.

This is really hard for me to talk about because I’m giving the world an insight into my head. However, I feel the need for my family and friends to understand me better. What I plan on writing next is going to sound even stranger, so stay tune!

l woke up this morning wondering what today will bring, happiness or misery?