CM
by Conor Miggan 7 months ago in support

When best intentions, care, and will aren’t enough

I’ve never fully understood mental illness. Never experienced it, I suppose. I’ve experienced funks, usually on a Sunday evening. I’ve been sad, really sad sometimes. But that’s it. I’ve been able to deal with it most of the time after a couple of Jocko Willink motivational videos and achieving something in my day. Clawing back the control through creating something, or tending to tasks in my house, or even sometimes just taking my son to the park.

Lately my love hasn’t been so lucky. Comfort eating, mood swings, huge chunks of a day spent in bed or spats of aggression and hostility thrown my way over banal things, followed by a deep sadness about all of the above. 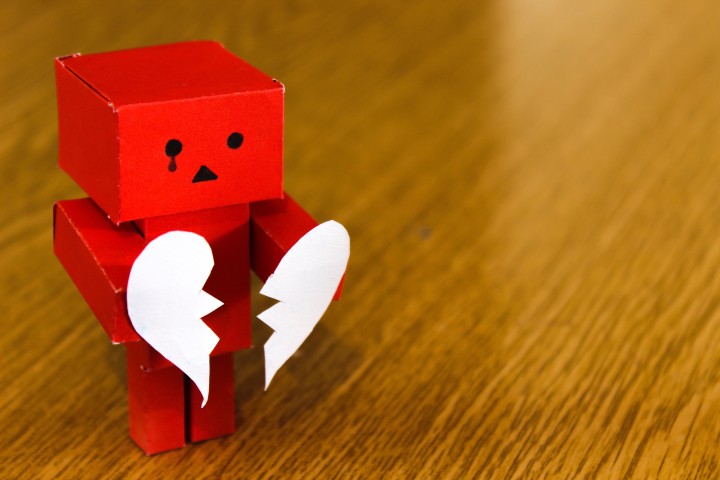 In the time honoured tradition of “being a man” I try and fix everything and do everything, offer suggestions of outlets to try. From the outside it’s easy to say that’s wrong. But everyone is different and some people have found respite in different outlets, who’s to say which outlet works for who if you don’t try?

Sometimes I get angry. It’s easy to say from the outside that I shouldn’t. And after the fact I usually realise I shouldn’t have. But sometimes you have to be able to say 'hey this isn’t fair.' Mean things that are said due to an illness still hurt. There’s only so much self sacrifice one person can give. Otherwise you end up with two people in your house who feel broken. Even if it’s easier to tell one of them they shouldn’t.

If you’re like me, and I’m sure some of you are, let me give you this as a cautionary tale. Be mindful, in caring for someone struggling with their own mindfulness. I scoffed at that expression in the past, attaching it to yoga housewives and unemployed yuppie students in kaftans. I don’t anymore. Because if you’re not careful you can find your limit. And that doesn’t end well. Feeling you’ve failed the one you love in their time of need, that you shouldered the weight of the world and let it fall. But taking it all on for the ones we love is what we do and don’t expect that to change. 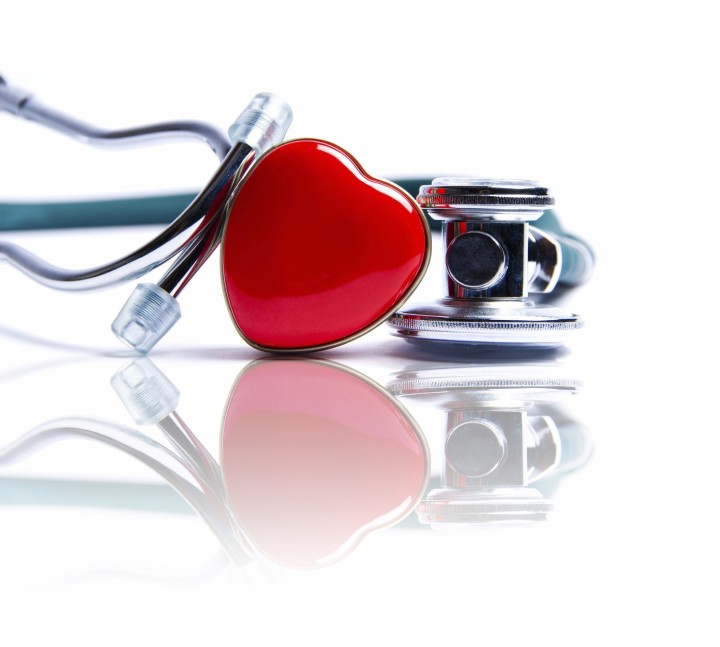 I don’t expect I’ll become somebody who regularly documents their anxiety or depression, or tries to rally people on social media behind that commonality. Not to knock either of those things. If that’s your way of energising, or even just your way of using the social media echo chamber to do something positive, I respect that. I’ll probably still try to fix everything and take on the weight of the weight of the world on behalf of those I care about. I will however check my levels a little more frequently. After a challenge I’ll take time to recover, rather than blow off steam. You know what they say about refusing to learn from history.

I’m old enough to remember a time when the mental health conversation was a much more fringe idea, when it was met with derision by even the more progressive among us. When we would have said “ohh man he’s crazy that fella, he’s got problems,” and chuckled at the antics unaware that same person was in fact morbidly unhappy and crying out for help. Ask somebody how they’re doing, really ask. You might be surprised by the answer.

31, Irish, living in London. I teach children for a living, on a good day they teach me too. I have a son, he's the greatest motivation I've ever had.

See all posts by Conor Miggan →