Is Anyone Actually a "Normal" Drinker?

by Liam M about a month ago in addiction

You're probably a 'grey' area drinker heading towards addiction 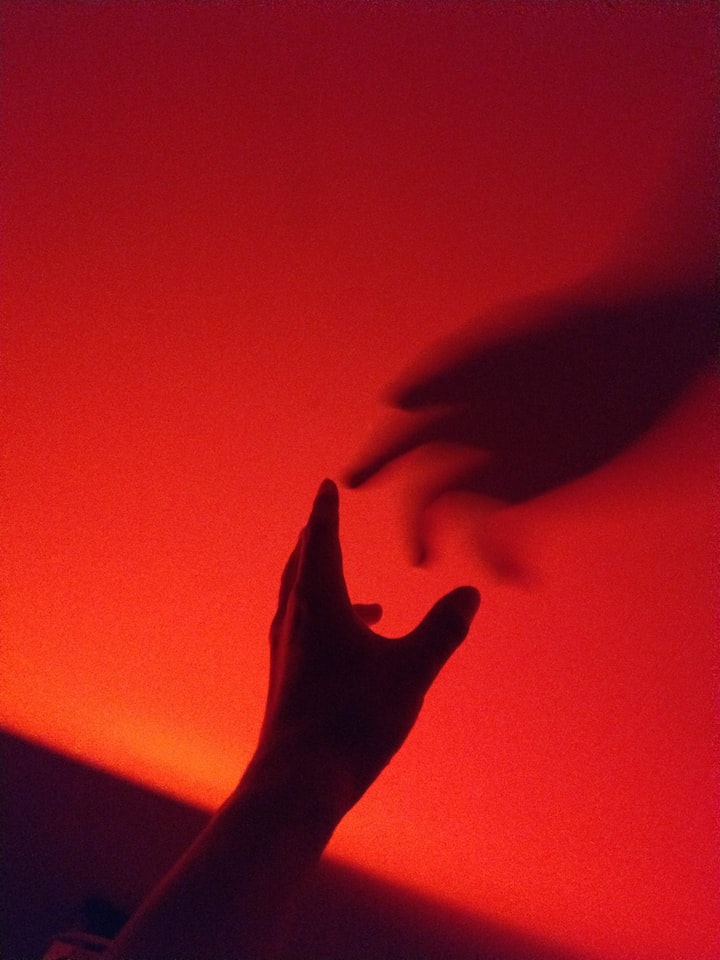 Photo by Xin on Unsplash

As children, we are conditioned to think that drinking is black and white

Think about it; drinking isn't normal. It is the same as abusing any other drug. In society, it has been accepted as "normal". This article is for those who want to be normal drinkers, who realise they have a problem yet are too scared to quit.

Alcohol is a poison; it destroys your body and inhibits your brain. It's quite a ridiculous notion that we choose to ingest this poison, even more so that it's culturally accepted. Add into the fact that modern culture is obsessed with health. We have thousands of fitness apps, supplements and YouTube videos to help those health-conscious individuals. Yet when the weekend arrives, we get smashed and throw our fitness goals out of the window.

We know that alcohol is incredibly harmful with zero health benefits. And no, red wine is not good for you;

The evidence that drinking red wine (or alcohol in general, for that matter) can help you avoid heart disease is pretty weak. All of the research showing that people who drink moderate amounts of alcohol have lower rates of heart disease is observational. Such studies can't prove cause and effect, only associations.

Most recent research has shown there is no safe level for alcohol consumption.

When it comes to other drugs, we are taught to avoid them like the plague, yet we are taught to consume alcohol "responsibly". Imagine how strange it would be to be a "normal" heroin user or a "normal cocaine abuser.

Then when you do become addicted, you are to blame, not the substance. With other drugs, they are the things that hold power.

Everyone has a different idea of normal drinking; my view is entirely different from yours. Many factors come into play when considering peoples drinking habits.

Most people are concerned about their drinking habits, whether they like to admit it or not. The problem lies in counting and restricting alcohol consumption. For people like you and I, we can't have just one. We are better off having zero, as we have zero control over our drinking. This puts us in the 'not' normal drinking category. Then the people who brag about how little they drink have an underlying problem, they are not normal drinkers either.

You also have the people who wait until the weekend to binge drink. You get the point by now.

Nobody is a normal drinker, eventually, those people become addicted to alcohol.

Everyone is addicted to alcohol

It shouldn't surprise you that people become addicted to addictive substances. With alcohol, the risks are multitudes higher, all because it's socially accepted and acceptable to abuse.

As children, we are conditioned to recognise two different types of drinkers;

Those who have hit rock bottom. The homeless alcoholics who have lost control of their life

The happy go lucky drinkers. Those who have a zest for life and know how to have a good time

The problem is that alcohol is a highly addictive substance; regardless of this, alcoholism is seen as black and white. You're either an addict, or you're not. Simple, right? Unfortunately it's not that simple. Which is why we have the term 'grey area drinking'

The grey area of consumption is associated with small but significantly increased risks of prevalent and incident alcohol dependence, incident alcohol-related interpersonal problems, and overall job losses. There were no associations with medical conditions or mental disorders.

Many, if not millions of drinkers indeed find themselves somewhere in the middle, in a grey zone. While this may not be the most comfortable or happy place, it is predictable and not surprising. You should understand why you cannot be a 'normal' drinker. Whether you like it or not, you are a grey area drinker. This label stays with you for as long as you are abusing alcohol.

Read next: Supporting Your Loved One’s Sobriety: Tips for Families During and After Treatment