by Ultra Violet Vision 6 months ago in depression

We have to start somewhere, right? 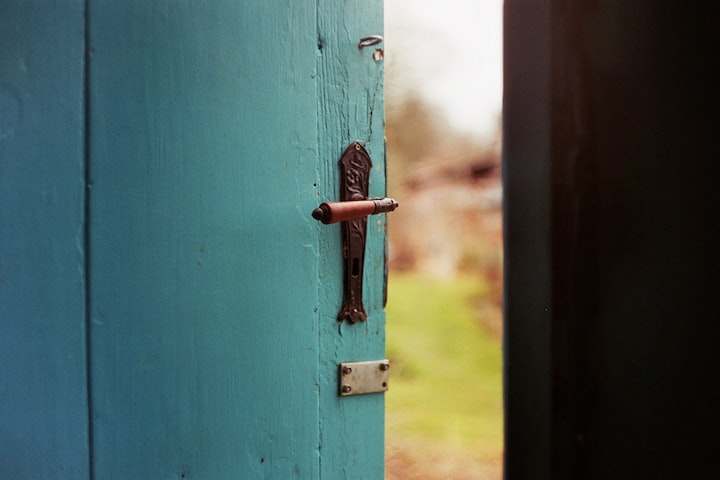 To tell you my story, we have to go back to 2006 where it all began. Me a naive and innocent 18 year old with no real idea of how the world really worked; Fed into the notion that I would meet my prince charming and we would live happily ever after. Not so much the Disney fairy tale but just a cultural belief that this was just how the world worked.

I was raised a good little Turkish Cypriot girl who would save herself for her husband, study hard at university, get a respectable job and be an all rounded good girl. Back in 2006 I was all of those things. I barely had the courage to skip classes until I made it to 6th form, even then I was scared since my mum gave her number to ALL my 6th form teachers so they could ring her direct if I ever did miss a class... but we can leave Turkish guilt for another story.

I had experienced racism and bullying during secondary school, however, nothing in my life time had prepared me for the cognitive development tsunami that was in my future. The journey I was about to embark on had no bumper rails, no life jackets and no warning signs. Its like someone threw me into the depths of artic sea and wished me well as I tried to survive, bewildered and so lost.

As a thirty something year old now, I have the privilege to look back on my journey. There were many dark times where suicide seemed like a welcoming and comforting notion from the relentless wave after wave of stone; but I got up, EVERY TIME. There were times I would fall into the deepest crevasses of depression and anxiety and even wonder how mad I actually had became because I just didn't know that it was ok not to be ok; feelings are valid, they are very real and can cause so much damage.

During my darkest times, I would pray that I was pass away in my sleep, or in a crash or in any other way which would mean that I did not commit suicide. I couldn’t bare the thought of people being angry with me, which sounds silly as I would have been dead. The amount of sorrow and disappointment I felt when my eyes would open to a new day the following morning. Then anxiety would kick in and my self-saboteur would wreak havoc as it bombarded my brain with one intrusive thought after another.

My anxiety wouldn’t let me stay in bed but my depression wouldn’t let me leave the sofa. I would be around people who loved me but on the inside would dictate and suppress any cries for help; so I smiled, I acted, I blended into the acceptable beige narrative. It was an endless whirlpool, dragging me down, spitting me out. By the time I reached the age of 30, I was a mere shadow of something that resembled a human. I had spent just over ten years self-harming and one day I just wanted it all to stop. The voices, the pain, the relentless humiliation, the weakness and I just wanted to not exist. I took an accidental over dose.

I’m hoping you are asking yourself what could have possibly happened to me that would make me question my very existence in this world?

Its been over a decade. I am finally strong enough to share my story.

stick with me and maybe my story will speak to some part of you.