I CRAVE A LITTLE CHANGE.

by Adin Reggie 6 months ago in advice
Report Story

Change begins with me. 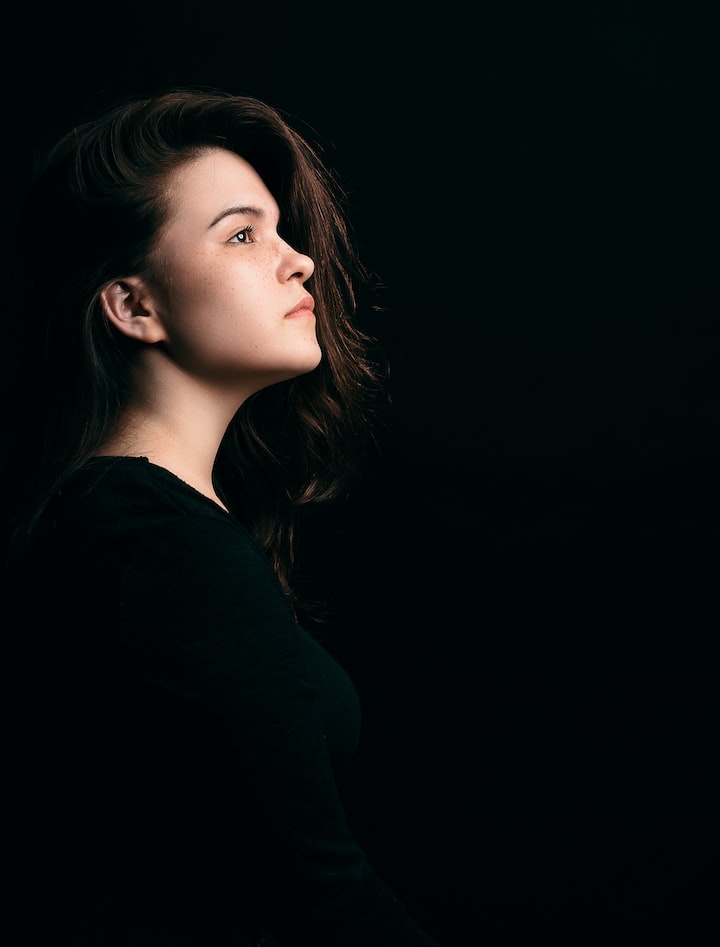 Photo by Kirill Balobanov on Unsplash

I always craved for something new each time I woke up early in the morning but each day I got more disappointed with the same routine of work each and every day I woke up. My mom woke up this morning and asked me what plans I had for today and with a heavy sigh I said the same old thing Mama, she sipped her tea and chuckled as she went back to her room, I took my breakfast to my room and then ran through my social media page to see if there would be something different other than the constant celebrity gossiping and an unsupportive audience commenting, same old thing. I had my bathe and headed straight for my best friend's house few blocks away, as I walked down the street I saw the newspaper vendor selling his newspapers to the same old people,the same women that were begging on the road last week and the week before sat at the exact position I gave them money last week with their children under the hot sun and as I walked past them I gave them the same amount of money I gave them last week and the week before, I sighted the ice cream seller a few steps away and quickly went up to him with the few change in my pocket and the ice cream seller gave me the same flavour of ice cream he had given me last week and two weeks before that. I kept walking up the street humming the same song that I usually sang in my mind like a rock star every day even though my voice was as angelic as that of a parrot, still the same old voice, as I got closer to my friend's house I saw the same old folks chatting away their achievements from like ten years ago, I greeted them and walked right past. That was when I step my foot on a biscuit wrap and on normal days I would ignore it but today I felt the urge to do the right thing and I bent down, picked it up and disposed of it in the trash bin, I paused and thought to my self , that was new and literally a change of things.

As I approached my best friend's house I saw her at the door step crying while her things were been thrown out of the house, I tried to calm her father down but then he wasn't ready to listen to anyone. When her Dad was done throwing her clothes out, I asked wat the matter was and why her dad did what he did but she kept on crying and I just had to console her and keep all the questions to myself. I took her to my house that night and I was happy that my Mom had gone for her night shift already because I wasn't ready to answer any questions.

She told me she was gonna be moving to India to stay with her Mom as her Dad was now acting on the effects of drugs and was completely going insane. I paused for a while and wondered to myself why a preacher would indulge in drugs but then she seemed to read my mind and then told me that she knew what I was thinking and yes most of them are not what the appear to be and all I could do was nod my head in affirmation.

As I strolled down the road on day I began to wonder about the things that had happened this last three months, my Mom died of heart attack and I was left alone in the house with no one to ask me my plans for today or tomorrow, my best friend's father died of drug abuse. The women who were begging on the road were no longer there, the last I heard of them one of them were outside the country living fine, one had open another begging branch a mile away from our street while one had died shortly after giving birth. That's when I thought to myself change is inevitable and must happen in some point of our life,it might be early and it be late all depends on your destiny and how you design it as it is what brings about the change in ones life whether good or bad, well I guess change begins with me.

i love writing and earning cash.

More stories from Adin Reggie and writers in Psyche and other communities.