by Rani Zubaida 10 days ago in advice
Report Story 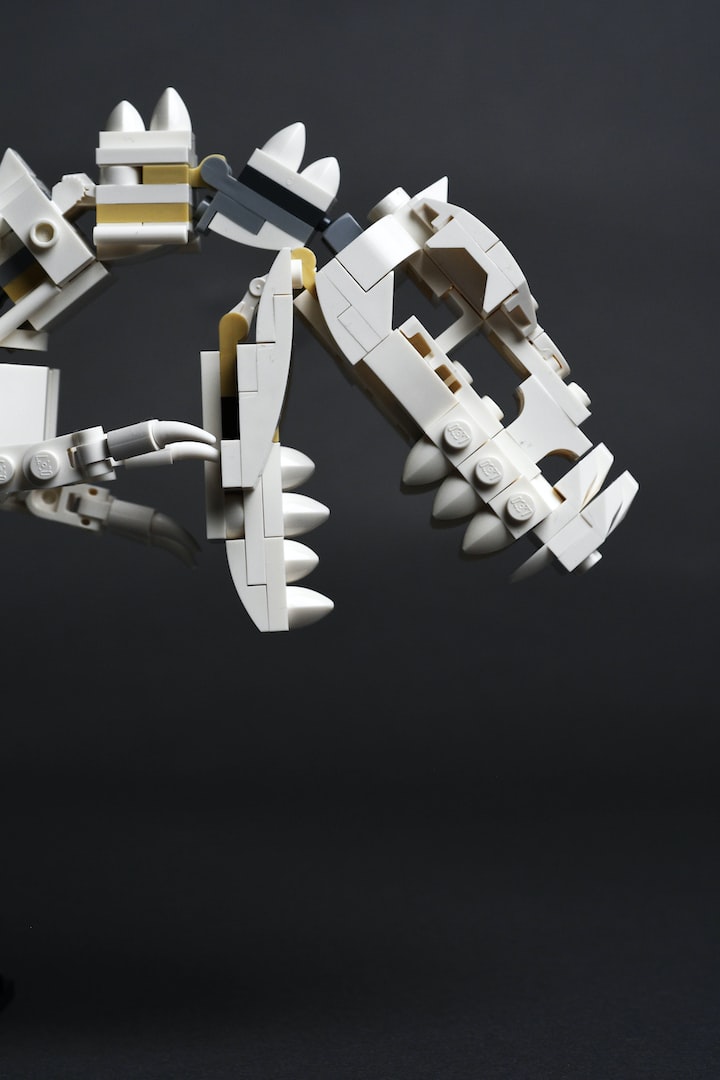 A thought is a "airy nothing" to the average "man on the street"–a fleeting flash in the consciousness–it comes, it passes, and it has an end. Thought, on the other hand, is recognised to the student of Mind to be the power greater than all other powers–a force that regulates all other forces. When it comes to the Universal Mind, an American writer says:

"When it thinks, Suns form; when it wills, Worlds dissolve; when it loves, Souls are born."

As a result, it will be clear that thinking is the source of the visible Universe. Everything we perceive is the consequence of our thoughts. We may even go so far as to suggest that all the unseen forces that keep the Universe's marvellous machinery running wonderfully and smoothly are nothing more than the thought-energies of the same Universal Mind.

As in the macrocosm, so in the microcosm; man's subconscious mind is identical to the Universal Mind of the Universe in essence; the distinction is one of degree rather than type.

We are superior in our environment, our circumstances, our lives, and our bodies, or rather, we have the ability inside us to make us supreme when properly directed. This ability is called "Thought." Thought is so subtle and elusive that most men believe it is impossible to govern, but the greatest philosophers, seers, and leaders throughout history have shown otherwise.

They did everything through the power of thought, which was only possible because they had mastered the skill of thought control.

"What man has accomplished, man can achieve." This has never been more true than it is now, as the science of mind is spreading over the world, and the fact that ordinary people may learn to regulate their thoughts is now recognised as a scientific possibility.

Dr. Abrams discusses how he found the energy of thinking and measured it using the Bio-dynamometer in his seminal work "New Concepts in Diagnosis and Treatment; The Practical Application of the Electrotonic Theory in the Interpretation and Treatment of Disease."

It was discovered that by putting one subject in a room with closed doors and another person in a room forty or more feet away, one subject might influence the other. Anger and emotion created an energy that had an influence at a distance of 80 feet.

We may get a sense of the vast power of mind that man possesses since the energy emitted from a large magnet with a lifting capability of 400 lbs. to the square inch is just thirty-two ohms.

The energy flow from the finger tips is also ominous. The laying on of hands has been acknowledged as a therapeutic act throughout history; however, scientific evidence today shows that it was only the power or energy of thought.

You will see that "thinking" is a lovely and mighty energy, the most amazing and potent force we know, far from being "an airy nothing" or a simple flash in the mind.

Imagine being able to energise oneself to the point where you are attractive to anything you desire. It will then be easy to apply the law of attraction. When you establish a want, there will be no battle because that desire will desire you.

Money will gravitate towards you.

If you grasp the nature of energy, you'll realise that everything in the cosmos is alive, including the things we think are dead. Energy can never be destroyed since it is continually changing and moving. Money is both energy and money. Money will pursue you as you grow more magnetic. Money will find its way to you rather than you chasing it. To you, the law of attraction will become a game.

More stories from Rani Zubaida and writers in Psyche and other communities.