As I Have Come to Know Them Through Addiction 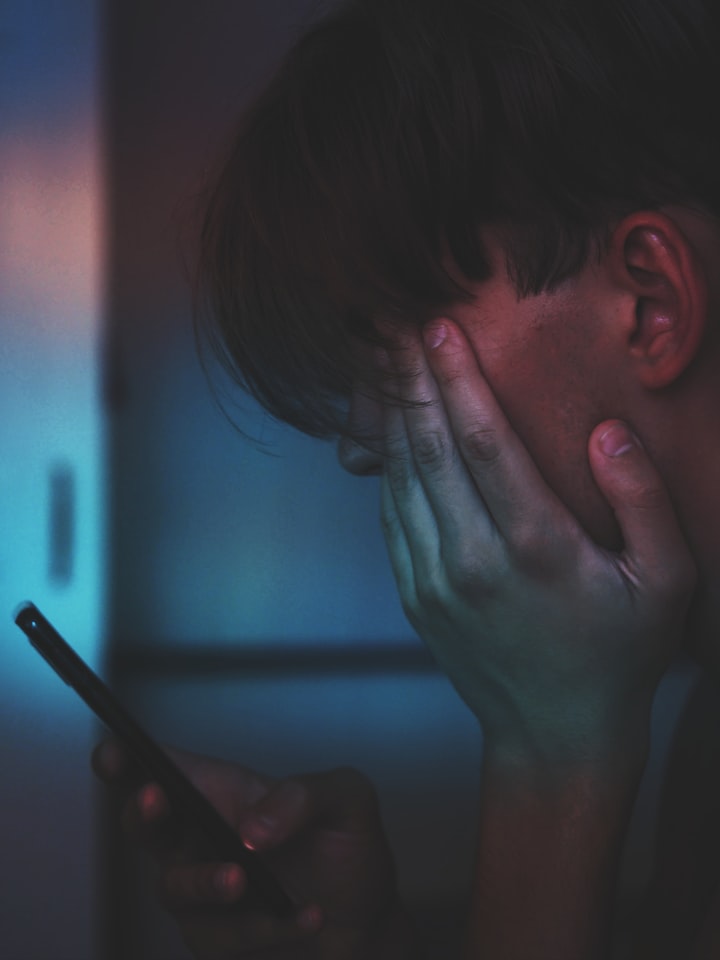 There’s a big difference between a person who wants to be sober, a person who is sober, and a person who sees no problem with their addiction(s). The first is trying and hurting, the second is past some of the pain and is still trying every day, and the third has yet to see the issue.

There is another kind of person, too. The one who doesn’t know they are addicted. Those are the people who still think its fun and that it somehow benefits them. They have that in common with the person who doesn’t see the problem. They are very similar, but with a couple a marked differences: this person cares for others and is unaware that they are causing harm. The person who doesn’t see the issue is more malice and is often more manipulative.

Neither will stop using until something massive happens, or they will lose their life to addiction. It is saddening either way, though most people will feel worse for the person who meant no harm. To note, though, there are individuals out there who will never feel any sorrow for an addict lost to addiction, whether alive or dead. Those are the people who don’t understand that while, yes, it started as a choice, it did eventually become a disease.

After a while, it stopped being something fun and became an illness. I don’t care if you think addiction is a choice and people can just stop. I was an addict. I was an alcoholic. I know I started down that path myself, but I also know it wasn’t easy to stop and it certainly wasn’t something I could do on my own.

A lot of addicts have mental health issues which probably led to their trying drugs or abusing alcohol in the first place. In my experience, every single person I have ever met that has fought the battle of addiction, regardless of what their drug or drink of choice may have been, was sick. They didn’t choose that. They didn’t know in many cases.

I work in a treatment center and I really have to say that I am sad some days. I love my job and I feel like I am making a difference, but there are certainly some people who test my nerves. Those people are the ones who don’t care what their addiction does to others. They don’t care who they hurt, be it themselves, their loved ones, or the people who are just trying to help them.

Today, that person happened to be me. I was the one who didn’t matter. I was the target. Just because I was having an off day due to my own new medication, I became the person they aimed themselves at.

It took reminding myself multiple times that this particular person, and those who decided to participate, are sick. Whether they meant what they said and what they were doing or not, they hurt me. But, I had to remember that it isn’t entirely their fault even if they had some kind of control over their actions and their words. They are still addicts and that means they are still sick.

So, just remember that while you shouldn’t enable destructive behaviors, you can’t let someone else’s actions hurt you. You are only in control of how you react to them, not the things they say or the actions they take. I'm not saying you have to feel sorry for people, I’m just saying you should remember that something is not okay with them and they need help (even if they don’t think they do).

More stories from MySoberLife and writers in Psyche and other communities.