by Lexi Lovette 2 months ago in family
Report Story

The Things I Wish I Could Say to You 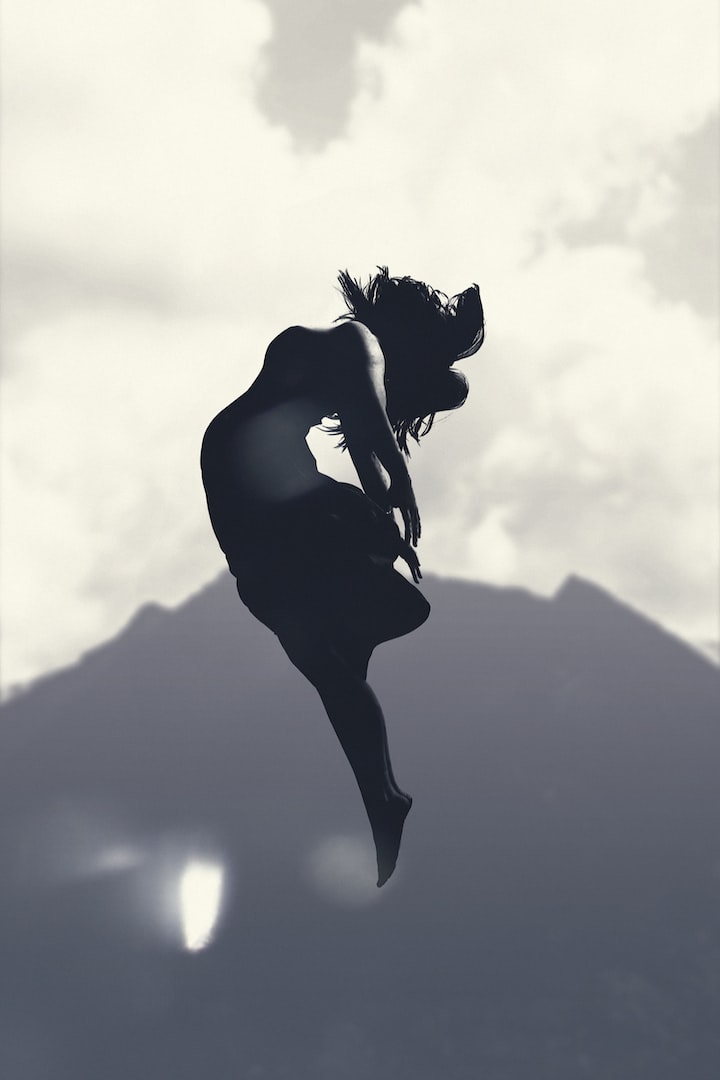 There are so many things I'd like to say to you. I know I'll never be able to say them in person, so here goes.

I know I've never been your favorite child. I've known it since the day I could think for myself. I've only just now realized the effects this has had on me. I've always known that you'd preferred my sister over me. That you'd secretly wished I'd be more like her. Quieter, subservient, always trying to make you happy.

Yes, you took care of me. You gave me clothes, a roof over my head, and food stocked in the fridge. But that doesn't change the fact that I am still attempting to recover from my childhood. We all are. You consistently demeaned and belittled us, trying to make us feel small. I resent you for the way you’ve treated us.

I've known for years that you were bipolar, and had depression and anxiety. My siblings and I all suffer daily from the way you have treated us. My brother has anger issues, from never being allowed to express his emotions. He and I both struggled with proper alcohol consumption, for we grew up not knowing how much was too much. My sister and I both struggle with depression and anxiety, born from the fear of never being good enough for you. We all still suffer daily from the emotional abuse you so kindly gifted us with.

I've known about all of your affairs for only a few years now. Ever since my sister told me about them, and that's when everything clicked. You were always accusing Dad of cheating on you. When in reality, it was you all along. I had my suspicions, of course. Especially considering the fact that you always brought me along whenever you met up with the creepy old men from your different jobs. But, of course, my child and teenager brain never thought you’d risk your marriage with some ugly, creepy, old men. But you did, didn’t you?

When you and Dad got in that big fight about money when I was in first grade, and he went to live with my Uncle? I know you used that to your advantage and invited men over, because, why would you stick to your marriage vows? I don't know if Dad ever found out about that. But I did. I hate you for it. You don’t deserve him.

I had always secretly hoped that you and Dad would get a divorce. I’ve always known that he was too good for you. He was emotionally stable. He loved all three of us equally, even though my siblings weren’t his biological children. But of course, in any argument, he always had to take your side. Any time one of us did something that upset you, after you provoked us, Dad was the one to request a reconciliation. I wish you had gotten divorced. I would have chosen to live with Dad.

I've known since I was 7 that I was not straight. Of course, I've never told you that either. Why on earth would I feel comfortable enough talking to you about that when almost every other sentence that came out of your mouth was derogatory against people who weren't straight? I don’t remember what exactly it was that made that realization dawn on me, but it did. I remember when you forced me to watch the movie “But I’m a Cheerleader”.

I think that was just your way of trying to scare me with the movie's use of conversion therapy. When my first boyfriend and I got together, you yelled at me because he was bisexual. You lectured me saying that bisexuality wasn't real. That sexuality was black and white. Gay or straight. "There is no in-between". Well, there is, actually. Because I am Pansexual.

I've also known since I was 8 that I became fascinated with the concept of sex. Of course, at that time, I had no idea what that meant. The more I think about it, the more I wonder if one or more of those old, male 'friends' of yours, or maybe even someone from your alcoholic family had done something to me as a child. It wouldn’t be the first time in the family. My uncle, who had passed away when I was 6, had been molesting my sister for the majority of her childhood. Oh yeah, that’s another thing you probably never thought I’d find out about.

It's no wonder I don't remember most of my childhood. I remember all the negative things you'd say to me, and the time you slapped me in the face for not changing my shirt. I remember all the times you'd complain about how much you weighed, calling yourself fat, when I've always weighed at least 20 pounds more than you. You’d complain about your nose, or your forehead, and then you’d say that I looked just like you. You were never good enough in your own eyes, and you pushed that way of thinking onto me and my sister.

Even more recently, when I came home on leave a few years ago. I wore the same pair of pants twice in a week. You yelled at me and criticized me for it, even though you do the same. Later that day, we were in the car, and you said to me “I think your Dad is cheating on me”. I responded calmly, and respectfully with, “Mother, I understand this is how you feel, but talking about this actually makes me kind of uncomfortable, and I would appreciate it if we could talk about something else”. Apparently that was the wrong answer because you screamed at me. Yelling that you were ‘sorry’ that your feelings made me uncomfortable. You yelled that you should have just left me at home that day.

You never let me dress how I wanted to because you didn't want me to be confident in myself. You wanted me, and my sister, to feel like we were worthless. Like we were nothing. Because, in your eyes, you knew that we would grow up to be better than you. Just last week, I was wearing an outfit that made me feel exactly how I wanted to feel about myself. Confident, beautiful, maybe even sexy. You took one look and said “Well I hope you haven’t gone out of the house looking like that.” I told you that I had, in fact, left the house twice that day. To which you responded “Oh, were you working the street corner?”.

You wanted us to grow up just like you. But guess what, Mother? We didn’t. My brother got help for his anger issues, and he got help with his alcoholism. My sister has grown into a beautiful, confident person. She still struggles with depression and anxiety, but she’s working through it. As for me, I’m breaking the generational cycles of emotional abuse, homophobia, and racism. I’m living my best life. Being the person that I needed when I was a child. Being the person that my own daughter can look up to. Someone who will treat her well. Someone who would not stand for her to be treated the way you treated me.

Would you like to know what I’d actually wish I could say to you? I hate you. I hate you for everything you’ve done to make me the person I am today. I hate you for the way you treated my siblings. I hate the way you’ve treated my Dad. I genuinely hate you with every fiber of my being. Through all that hatred though, I want you to know that I forgive you. Not because you deserve my sympathy, or because deep down I actually love you. But because if I didn’t have the capacity to forgive, I’d end up just like you.

Lexi Lovette is not accepting comments at the moment