by Marlene Affeld 6 months ago in disorder

Are you exhibiting symptoms of obsessive-compulsive disorder (OCD), an anxiety disorder marked by unwanted thoughts that drive compulsive behaviors such as repeated hand washing or other cleansing rituals motived by an intense fear of germs or viruses?

If you are unfamiliar with N-Acetylcysteine, also known as N-Acetyl Cysteine or NAC, it is a manufactured, slightly altered version of L-Cysteine, an amino acid we derive naturally from our diets and one that can also be produced in the body by the liver. NAC plays an integral role in many body functions and has proven useful in managing the symptoms of obsessive-compulsive disorder (OCD), an anxiety disorder marked by unwanted thoughts that drive compulsive behaviors such as repeated hand washing or other cleansing rituals motived by an intense fear of germs or viruses. Howard Hughes is said to have suffered from OCD. Used for decades to treat other medical conditions, NAC or N-Acetylcysteine for OCD is a new and innovative way to tackle the problem of repetitive behavior compulsions that plague millions of people worldwide. In the United States, OCD is found in 1 percent of the population. 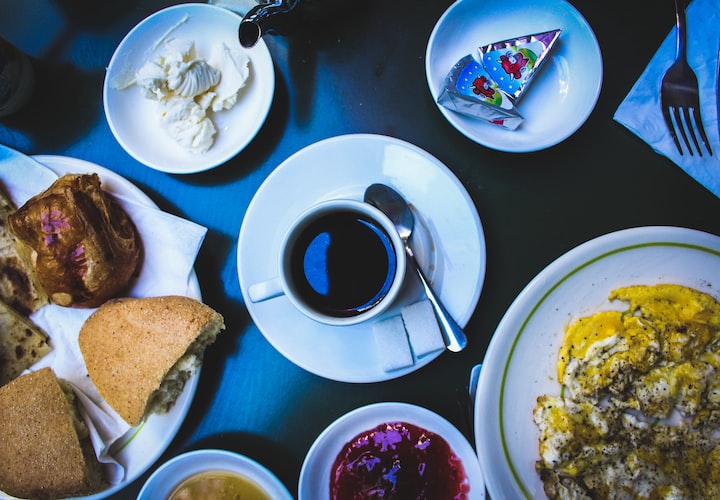 By Louis Hansel @shotsoflouis on Unsplash

Under optimum conditions, we normally obtain enough cysteine from the foods we eat. Persons who follow a nutritionally rich, well-rounded diet that includes grains, seeds, nuts, seafood, meat, poultry, dairy products, and eggs typically maintain adequate levels of cysteine in their systems. It is when we are overly tired, stressed, live on fast foods or follow a fad diet, that the important balance of amino acids gets “out of whack” and supplementing the diet with NAC is a natural way to restore body balance. 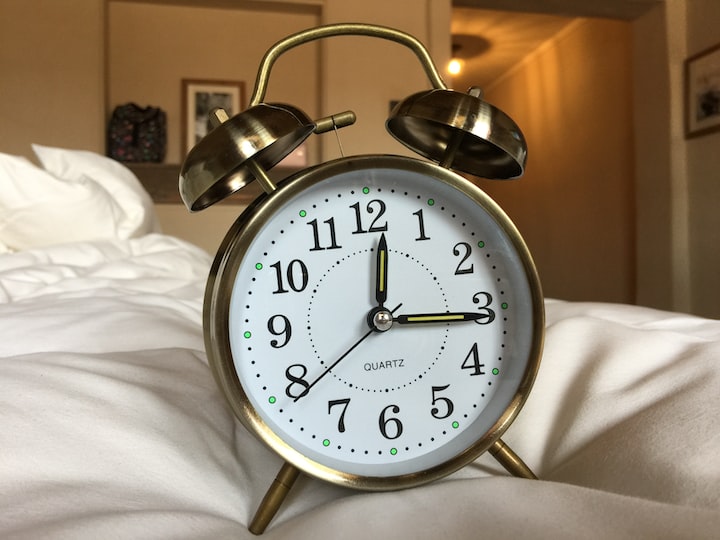 By Khadeeja Yasser on Unsplash

Obsessive-compulsive disorder (OCD) can manifest in a diverse array of unusual ways that are troublesome and disruptive to a normal life. Repeatedly going back to check if you turned off the coffee pot or set the alarm system is symptomatic of OCD. Other people experience irrational compulsions that demand that they wear a certain tie or put on a pair of “lucky” sneakers, or they cannot speak in front of a crowd or participate in athletic completions. 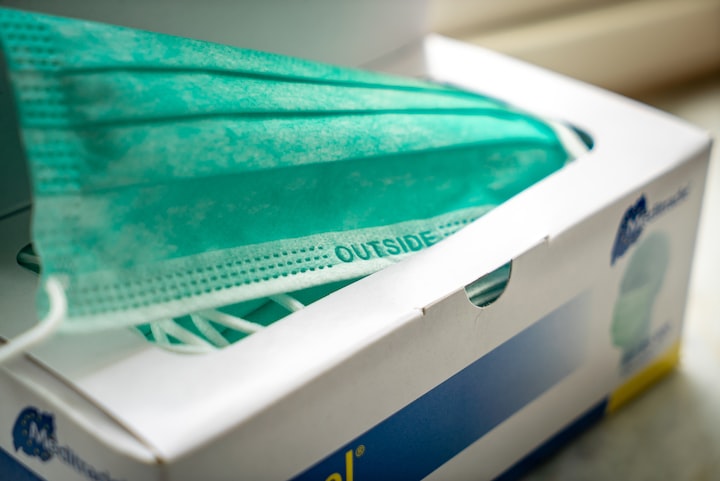 By Mika Baumeister on Unsplash

Compulsive hoarding is perhaps the best-known symptom of OCD. Sometimes these symptoms can be managed with counseling and reinforcement of positive habits; however, for some people, OCD becomes the controlling motivation in all of their actions. Because it is such a debilitating mental illness, the OCD Foundation works tirelessly to inform the public, sponsor research, and develop compassionate awareness and understanding of the disorder that keeps so very many from leading happy and productive lives. A large body of the study indicates there may also be a link between OCD and Tourette’s syndrome. Further research on N-Acetylcysteine for OCD is expected to confirm this link and hopefully find new ways that nutritional support with NAC and other necessary nutrients can help control irrational behavior and uncontrollable compulsions. 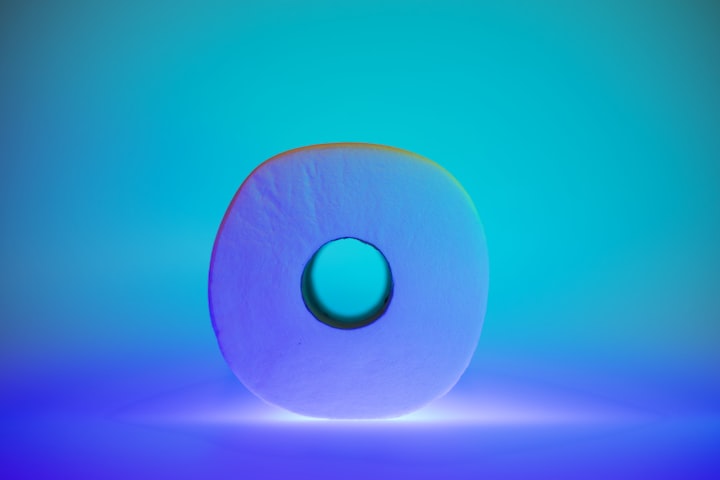 By Brian McGowan on Unsplash

The Brain and Behavior Research Foundation reports that OCD can develop as early as preschool and can continue through adulthood. Symptoms in boys seem to appear at an earlier age, while OCD symptoms in girls often are not noticeable until they reach their early twenties.

Prior to the awareness of new research results with using N-Acetylcysteine for OCD, treatment medications were restricted to serotonin uptake inhibitors, including clomipramine. NAC has demonstrated benefits in the treatment of Parkinson’s disease, dementia, Alzheimer’s disease, and multiple sclerosis (MS); all conditions associated with a healthy build-up of toxins in the body. Research studies inquiring into N-Acetylcysteine for OCD was motivated by the results gleaned from studies of how NAC deficiency impacts other brain activity, anxiety, and depression. 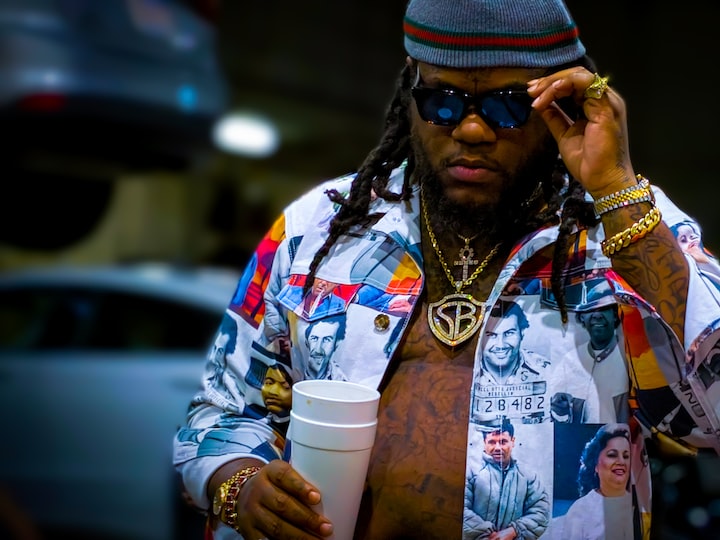 By Obi Onyeador on Unsplash

The Yale University researchers noted that NAC had been shown to be effective among adults with trichotillomania, and in other trials, it has been modestly useful in bipolar depression, schizophrenia, and addiction to illegal drugs such as cocaine. The study reported that the only side effect commonly seen with NAC is nausea and that this seldom occurs except at high dosages.

NAC helps the body synthesize glutathione. Glutathione is an important antioxidant that supports the immune system, helps the body fend off viruses and influenza, and has demonstrated health benefits in the treatment of a wide range of conditions ranging from strokes and heart attacks to diabetes, chronic bronchitis, kidney disease, and liver damage. 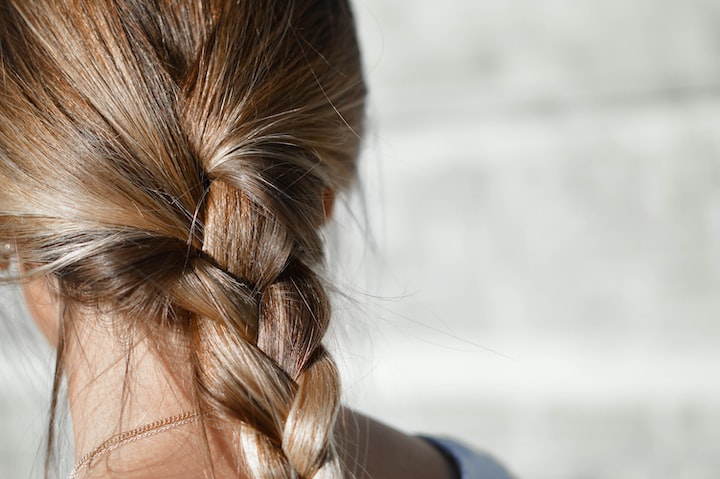 By Tamara Bellis on Unsplash

NAC may be useful in the treatment of trichotillomania, classified as compulsive hair pulling, which is closely related to obsessive-compulsive disorder (OCD). One study, conducted at Yale University studied the use of N-Acetylcysteine for OCD in children. The test subjects were children between the ages of eight to 17, who prior to the study had not positively responded to other types of treatment such as serotonin inhibitors or cognitive behavior therapy. Scientists are evaluating the effect of elevated levels of glutathione and how it affects chemical signals in the brain that trigger the onset of OCD.

One of the amino acids most life-changing roles is that it is used to treat acute acetaminophen poisoning. Acetaminophen is widely used in many over-the-counter and prescription medications. It is found in pain relief medications such as Tylenol and in many cough syrups, cold and flu therapy drinks, and nasal sprays. Too much acetaminophen can cause liver damage. NAC also helps the body rid itself of toxic heavy metals such as lead and aluminum. Scientist continues to probe whether heavy metals or other toxins play a role in OCD, and if N-Acetylcysteine for OCD will become one of the best ways to treat the disorder. 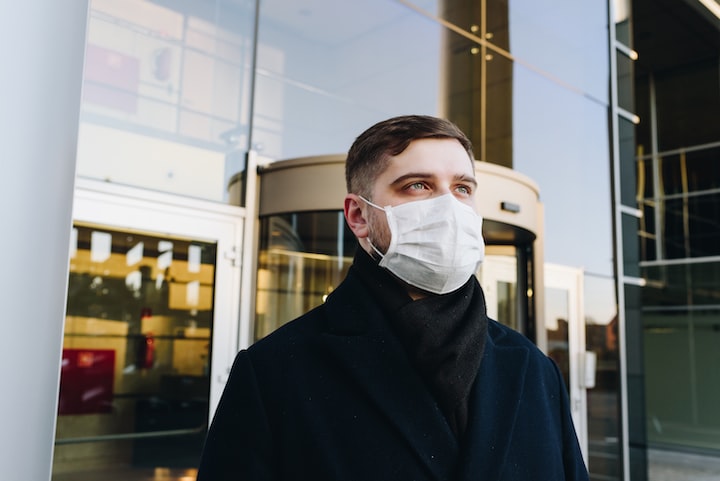 By Anastasiia Chepinska on Unsplash

Dr. Andrew Weil notes that although NAC has proven beneficial in many applications, its role in OCD is still unclear and requires further research and evaluation.

See all posts by Marlene Affeld →