by Johnnie Walker 8 months ago in humanity

This day is no different. I must battle the darkness within. 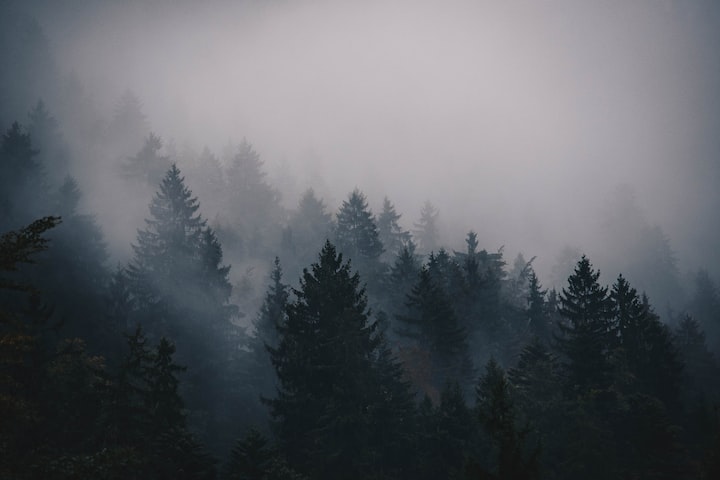 Photo by Thomas Griesbeck on Unsplash

This world is not for me. The older I get, the more I understand that truth. In my former life, I desired accolades. I wanted the entire world to know my name and my worth. I wanted them to see that I’m better than the common man. I wanted to etch my name into the history books for all humanity to read. I have accomplished much more than most. What did I receive in return?

As a young man, I poured the entirety of my energy into training. When you’re young, your life seems endless as if each decision would take you down a separate path of adventure. Sometimes that’s the case. Most of the time, it’s not. Each day I’d rise before the sun. The practice room became my home. I devoted myself to master the body. No impurity was allowed in my system. Anything that did not contribute to the cause was forsaken.

Unsurprisingly, I separated myself from my peers. They did not have the same discipline. Their lives were led by cheap thrills and even cheaper wine. A few times they invited me to partake with them. I have to admit, I was tempted. My life was one training after the other. Why not have a night of fun? Eventually they stopped asking, and I was glad because my will had begun to waver. Over the years, I had seen many men waylaid by drink and celebration. Their base desire and animalistic tendencies is the very thing wrong with humanity. If we are led by simple sensual pleasure, we are no different than the dog seeking scraps under the table.

I became the Emperor’s preferred instrument of destruction. His divine will was made manifest by my blade. He but had to point in the direction of his enemies, and I would wipe them from existence. It didn’t matter whether man, woman, or child: the enemy of my Emperor was the embodiment of evil. The world was better off without their survival. Nothing stood in the way of my holy scourge.

The entire world eventually learned my name. My name brought fear upon the battlefield. It was whispered by mothers to their children at night as a warning. My name became synonymous with death. A lifetime of training and self-denial had brought me to the thing I had desired most: a lasting impression on the world; the irony does not escape me.

The Emperor threw a feast, a celebration in honor of my conquest. That night should have been the pinnacle of my life’s work. I witnessed my fellow soldiers, men who performed battle formations flawlessly, lose themselves to base desire. They laughed and danced like fools. They treated the very women we fought to protect as their playthings, and simply tossed them aside after. The men of discipline, the men I had fought and bled with, were no better than the foreigners we slaughtered.

And so the mountains became my home. I found I preferred the animals in nature opposed to the animals in civilization. Out here at least they’re honest about who they are. Still I devote myself to my training. The empty feeling I have inside is no excuse not to remain disciplined. Every few years adventurers seek me out in hope I will teach them blade mastery. Their youthful energy and strength of body is no match for my skill. I cut them down to save them from the meaningless of life.

I sit here cross-legged at the mouth of the cave I call home. Light snowflakes sting my face as I breathe in the dew-filled air. In a few moments, the yellow hue of the rising sun will peer through the twin peaks facing the cave. Its golden rays will fire on the evergreens scattered down the mountains, illuminating their eastern side with an angelic glow. The shadow is what catches my attention most. A sinister dark copy of the tree remains beneath the heavenly light; it’s the symbol of our nature’s duality. Despite the feeling of meaningless, I’ll begin this day with training. Each form takes me further from my shadow self. Each denial of my base tendencies draws me closer to the angelic light. Another day has come. I devote myself to training.

You are what you consume.