AA
by Alexa Asusta 14 days ago in coping 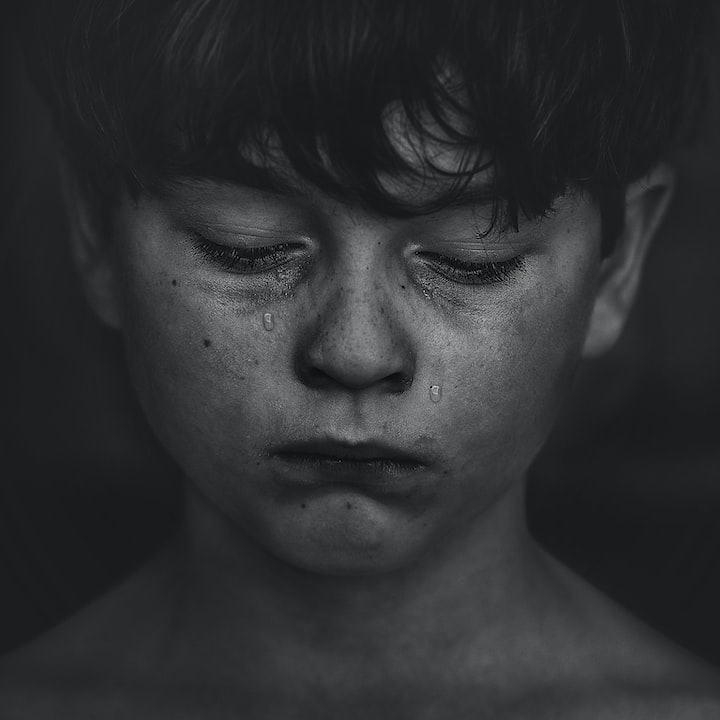 In this project I will be talking about bullying, the different types, and my own experiences. What is Bullying? Bullying is unwanted, aggressive behavior among school aged children that involve a real or recognized power imbalances. The six types of bullying are physical bullying, verbal bullying, relational bullying, cyberbullying, sexual bullying, and prejudicial bullying. Physical Bullying is when kids use physical actions to gain power and control over their targets. Verbal Bullying is when perpetrators of verbal bullying use words, statements and name-calling to gain power and control over a target. Relational Bullying is ostracize others from a group, spread rumors, manipulate situations and break confidences. Cyber Bullying is when a tween or a teen uses the Internet, a cell phone or other technology to harass, threaten, embarrass or target another person. Sexual Bullying is consists of repeated, harmful and humiliating actions that target a person sexually. Prejudicial Bullying is based on prejudices tweens and teens have toward people of different races, religions or sexual orientation.

For many years I lived my life just like a typical person with no worries. My life was a happy place where in my dreams I didn’t have to escape. Many people don’t know me for who I really am they judge for what’s on the outside. It is normal for me to go through bullying now because I am used to it. I have been bullied for seven years yeah I know too many times I have been hurt and at those times I was losing people I love. It hurt like hell because I lost four people in my life through 8th grade and now and at the time I didn’t know what to do with myself. Sophomore year I had left to Miami and came back for eleventh grade so I can be with my dad so he wouldn’t have to be alone as he did lose his parents. He was my dad and I had to be here for him but I left him because I was in pain and didn’t want to be here if I knew everywhere I will go I will see her.

Nothing can change now and I know it but everytime I go through something difficult I will beg for her to be back while I cry under my covers. Nothing is as easy anymore now that she is gone. Ever since I was first being bullied they will call me names because of my weight and I have an issue with my weight. So I didn’t take it as easy I was tired and on May 7, 2010 I lost my grandfather. I was weak and couldn’t control myself anymore and I tried to hold as long as I could until I heard my sister was crying so a few minutes later I broke down in tears. That year was extremely difficult for me I still had my grandmother with me but it was different. Months after his death I was better until I was being bullied again.

It had stopped for some time but then people were calling me fat and etc. At this point I was really upset then as I graduated from Middle School I was headed into High school. My first year of High school was all fun and games until I was being bullied by a bunch of guys. A bunch of these guys drew a picture of a person that was supposed to be me. I was hurt and it continued to the end of freshman year then that summer on August 15, 2011 I lost the person that meant the whole world to me my grandmother. I was broken and couldn’t look at myself in the mirror ever again.

I was a victim of Verbal Bullying and now I am a Victim of Physical Bullying. I was innocent and I don’t understand why they will target me for no reason. To me I don’t think anybody should get bullied because one person or a group of people think they are different. It scares me to see others get bullied and I wish can help. I have 7 years worth of stories and ones that feel like no one will understand what I’ve been through.

Another problem like I said before I didn’t like to look at myself in the mirror it is true because I still can’t at times. I suppose I was being hurt to many times and looking at girls that seemed to wear really cute outfits also get guys pay more attention to them. I had fears of people not accepting me and I didn’t understand why I was like that but I was. What person that has been bullied does not think of suicide? It might seem like the easy way out but it is not because you still have your whole life ahead of you. Being a victim was extremely difficult and there were a few stories stating that people got bullied and then committed suicide. All I have to say for those victims that committed suicide I know it is hard and yes I do not know what your life is but you shouldn’t kill yourself because everyone is going to criticize so don’t ever give up.

Soon after being bullied just verbally and pictures be drawn of me or what was supposed to be me I was soon to become a victim of Physical Bullying. Physical Bullying that got me so mad and I didn’t know how to handle the situation . So it came to the point where I had to do what I had to do to stop this pointless harassment. People nowadays don’t give a damn about your feelings they do it to feel superior. Now I can say I don’t care what anybody has to say about me but it still hurts like hell. People still call me and used to call me FAT, A THOT, SLUT, WATERMELON HEAD, FAKE, and on and on and on. It won’t end but I want to help people that went through bullying just like I did and help them live through life happy and alive also reassure them screw the haters because they were always be haters you have to just continuing moving forward even though it seems impossible. IN IMPOSSIBLE THERE IS POSSIBLE! STOP BULLYING AND RESPECT OTHERS!