An Open Letter To All The Doctors 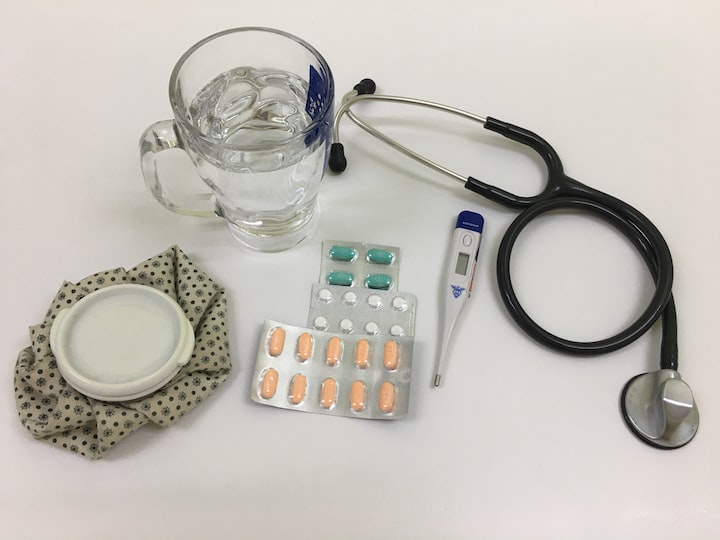 Photo by Kristine Wook on Unsplash

To whom I am certain it doesn’t concern;

To the doctor who told a proudly Autistic fifteen year old that autism was something that needed to be cured and that they should be ashamed of it, not proud of it,

I hope you don’t ever speak to another Autistic person ever again.

To the doctor who accused a sick, terrified Autistic sixteen year old of lying about and over exaggerating their stomach pain when they asked you for pain medication and not acid reflux medication,

I hope you liked the way my gallbladder ruptured.

To the doctor who sent an Autistic nineteen year old to a “vocational rehab center” that tried desperately to funnel them into a sheltered labor camp that wanted to take away their phone, force them to work for eight hours a day six days a week for three months without pay, that would only allow them to be driven there by orderlies even if they could drive themselves and that might, after an “evaluation,” increase their pay to $0.70 an hour,

I hope you know that I trusted you and that I no longer trust anyone because of you. I know you were surprised when I told you that I’m worth more than that.

To the doctor who screamed at a scared and weary and hurting Autistic twenty two year old who just wanted to talk about options regarding their chronic migraine pain, the doctor who accused them of being on drugs and faking and only looking for more of the drugs they were NOT on, the doctor who threw a balled up prescription at them and slammed the door and didn’t help at all when they had a meltdown,

I hope you’re happy with the way I shake and cry and panic when taking even just one ibuprofen after waiting for my migraine to reach a point of beyond bareable, so I feel like maybe I can justify just a bit of pain relief without being screamed at.

To the doctor whom the Autistic twenty three year old told that they were experiencing extreme and abnormal period pain who responded in a baby talk voice with: “Oh you’d be in serious pain if you had endo.” And a fake smile as you looked past them, looking for the non-Autistic people you assumed must be “in charge” instead.

To the doctor who said, verbatim, “It’s not worth the time or money to seek a diagnosis for EDS.” to the Autistic twenty four year old with severe joint pain and uncontrolled POTs,

I have told many people of my worth, you’re not the first to assume that I am worthless, but you’re just as wrong as the rest of them. I’m unsure if your answer would have been different, were I non-Autistic, but past experience tells me it may have been.

I hope you felt at least a bit chagrin when I passed out from POTs because you were so convinced I didn’t have it you put me on medication you knew would mess with it if I did. You were so determined to disregard me you were willing to hurt me.

To all the doctors who disregard and don’t listen to disabled and neurodivergent and chronically ill people,

To all the doctors who are intentionally harmful and who subjugate and lie and trick their patients,

To all the doctors whom I have never loved,

I told you I was sick. Now I am telling you I’m sick of it.

More stories from Cereal Oatmeal and writers in Psyche and other communities.