by Judith Isidore 2 months ago in advice
Report Story 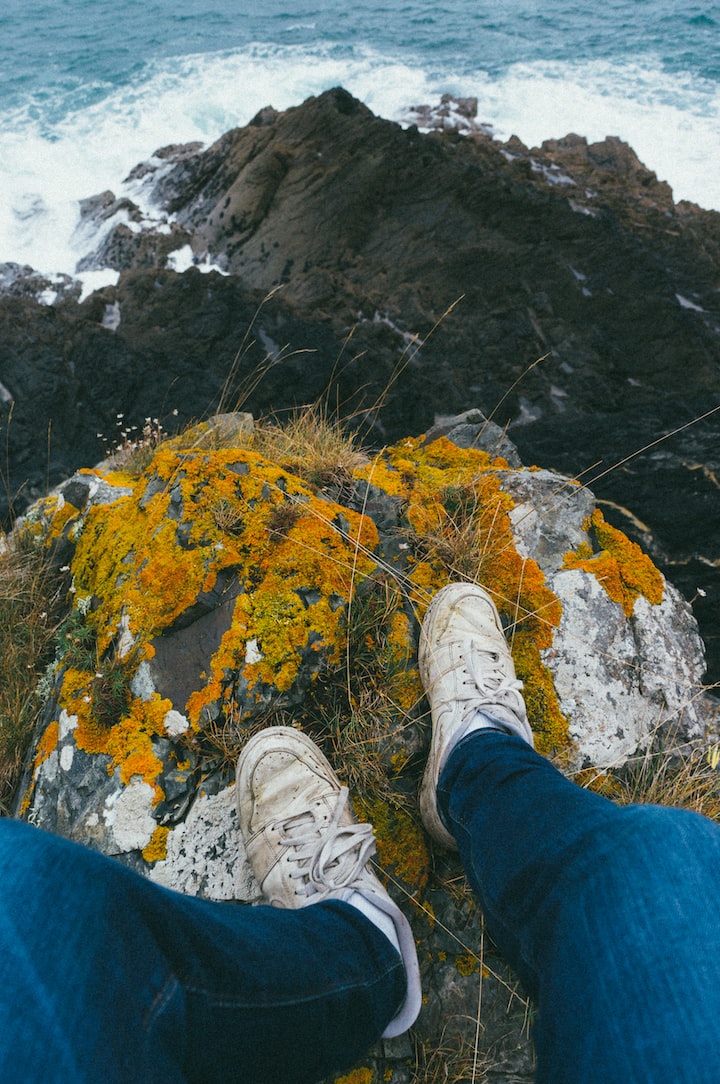 They fear taking outdoor elevators, climbing mountains, climbing stairs, looking anywhere high, or from a high place down, and sometimes thinking about one of these things causes them to panic. These people suffer from a phobia of heights, or an intense fear of heights, which is scientifically called acrophobia.

Acrophobia or acrophobia falls under the category of specific phobias, if a specific fear is considered to be determined by a specific state of “height.” Although most people may be afraid of heights due to imagining the idea of ​​falling, but only people with acrophobia have an intense and irrational fear From heights or even thinking about them, climbing a ladder or a plane, going out to the balcony of the house.

Fear of heights is one of the most common types of phobia, and also the oldest, as one of the ancient studies indicates that one in 20 people suffers from a fear of heights. The Diagnostic and Statistical Manual of Mental Disorders (DSM-5) includes height as a type of "nature phobia", which also includes fear of water (Aquaphobia), fear of lightning and thunder (Astraphobia) and other types of nature phobias.

The cause of almost any phobia can be viewed from two perspectives; It can either be innate (an evolutionary perspective) or acquired (a behavioural perspective). In general, research shows that a certain amount of that reluctance around heights is normal, both for humans and even animals. An experiment conducted by two famous scientists in 1960, called the "The Visual Cliff" experiment, proved that this phobia is due to the human innate fear of high places.

The visual cliff experience shows babies of different species crawling on a wooden board to which a thickened pane of glass is attached that covers a steep drop, and on the other side a mother stands and calls her child. Experience showed that children refused to cross the glass plate that showed a steep drop. For the child, this glass was invisible and therefore did not appear to the child, despite the presence and encouragement of his mother on the other end, it did not appear to him that it was safe.

So, it seems that phobia of heights is at least partially innate to humans, perhaps it can be considered as an evolutionary survival mechanism. However, since most children and adults are shown to be wary of heights, but not to be overly panicky about it, acrophobia, like any other phobia, remains an overreaction to the normal fear response.

Acrophobia may be acquired from traumatic experiences that involve, for example, a previous fall, watching a parent panicked from a height, or watching someone fall from a certain height. Some research has proven that phobia of heights can be genetically inherited, as a 2016 study attempted to identify the chromosomal regions associated with phobia of heights, and found certain chromosomes that are actually linked to the body’s genetic predisposition to phobia, and the study concluded that the genetic factors behind this phobia are very complex, so it could be the cause Sometimes hereditary. 1

Symptoms of a person with a phobia of heights

The symptoms of phobia of heights are similar to the symptoms of other anxiety disorders, and the physical symptoms appear on the person only when he thinks or sees high places, where it begins to provoke the sympathetic nervous system to prepare the body as if it is an emergency, and that helps the body to choose one of the two solutions; Either escape or confrontation, this is known as the fight-or-flight response. 2

In general, here is what appears physically on a sufferer of acrophobia:

Some sufferers also display distinct behaviours, beginning with looking for something to hold on to and a sense of loss of balance, followed by lowering, kneeling, crawling, or getting down immediately. Later behaviors also include:

Actual or simulated height exposure: Of course, actual altitude exposure is the most common solution, however, in a research study published in 2017, VR therapy can be just as effective, cost-saving as There is a need for the therapist to accompany his patient to the desired location as in the actual exposure, but the virtual reality treatment method is not available everywhere.