by Skunk Uzeki 2 years ago in alcohol

You love booze, but you don't love what it does to your body. Here are some of the scarier things you might not know about alcohol poisoning.

I remember my 30th birthday party.

Well, okay, not really. I don't remember much of it, since I did 30 shots for 30 years over the course of eight hours, argued with a salsa jar, then passed out somewhere in the rough side of Harlem after pissing myself. My friends told me it was great, though.

What wasn't great was the aftermath of said party. I spent the next two-ish days vomiting bile and red stuff, turning slightly yellow, and shaking from withdrawals.

That was my first and only dalliance with the disgusting feeling of alcohol poisoning. Why I didn't end up in a hospital is beyond me, but hey, it happened. Looking back, I realize I probably could have died.

After I calmed down, I decided to read up on alcohol poisoning and was shocked at how uneducated I was about the subject. It changed the way I saw drinking, for sure.

Every item in the alcohol family is a toxin. 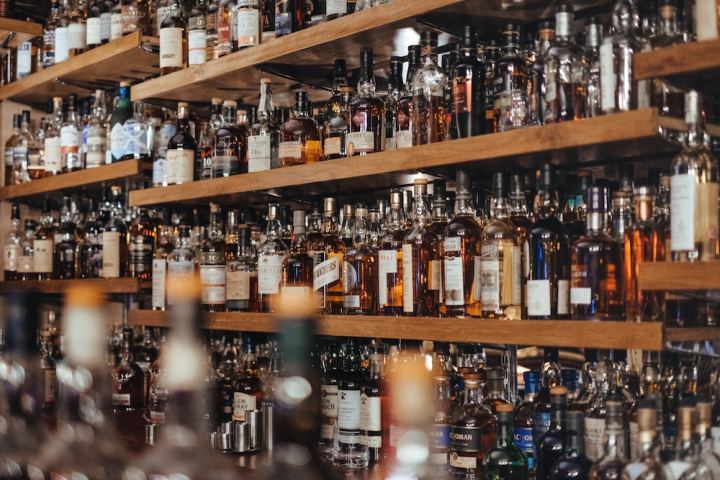 Alcohols are all toxic, period.

Whether it's the alcohol you drink in beer, or the sugar alcohols used in sugarfree foods, it's all toxic. This means that all alcohol can kill you. Scary? Well, one of the scarier things you might not know about alcohol poisoning is that it happens with all forms of alcohol.

That being said, the dose and type of alcohol will determine how badly you will react. So, that wine won't kill you, but in large doses will cause alcohol poisoning that can kill you.

People have gotten drunk from foods they ate through this rare medical condition. In theory, it could be possible for someone to die of alcohol poisoning this way if they ate too much sugar.

You can drink enough to die from alcohol poisoning before you pass out. 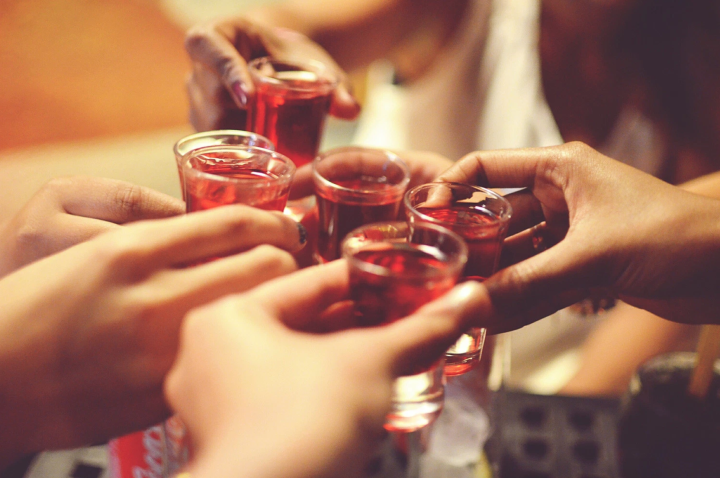 Have binge-drinking buddies? Then one of the more worrisome things you might not know about alcohol poisoning (but should) is how your body takes in alcohol.

Alcohol takes time to be fully absorbed into the blood stream. This means that people who power through shot after shot of alcohol will likely pass out while their bodies are still getting the full amount of liquor they drank.

This is actually a reason why so many alcohol poisoning deaths occur. In many cases, people will think someone is simply passed out, not realizing that the person in question has slipped into a coma and is about to die.

Most people are aware that weight and gender can impact alcohol's effects on a person, but most aren't aware that the amount of muscle you have can make an impact, too.

"Blind drunkeness" is a real thing. 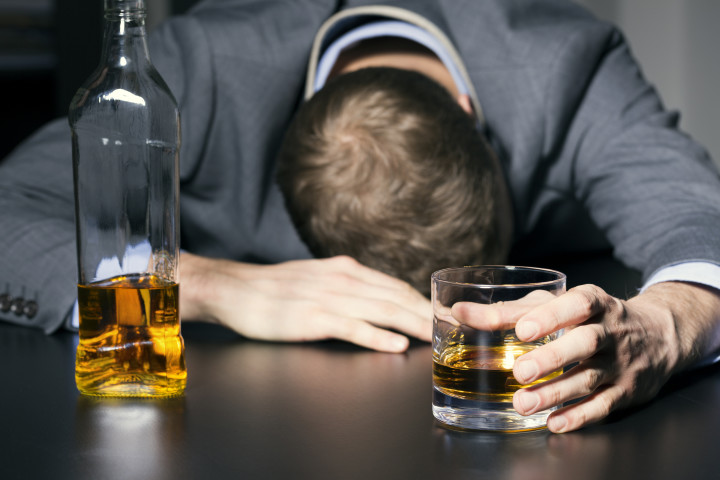 In the Prohibition Era, people often would talk about being "blind drunk" as a form of alcohol poisoning. One of the things you might not know about alcohol poisoning is that going blind from getting drunk is a legit issue... as long as you're talking about methanol poisoning.

In the typical liquor you get from stores, you get drunk from ethanol. Methanol, which is a product of distilled wood pulp, was added to alcohol by bootleggers as a way to bolster the effects of their wares.

The problem with this is that methanol causes optic nerve degeneration, which leads to blindness. That's where the term came from, and incidentally, why people think drunkenness will lead to blindness.

Alcohol poisoning causes your blood sugars to drop, which in turn will cause your body temperature to tumble. If your blood sugar drops too far, you can end up getting hypothermia, even if you are hanging out in 60-degree weather.

You probably don't know how to treat alcohol poisoning. 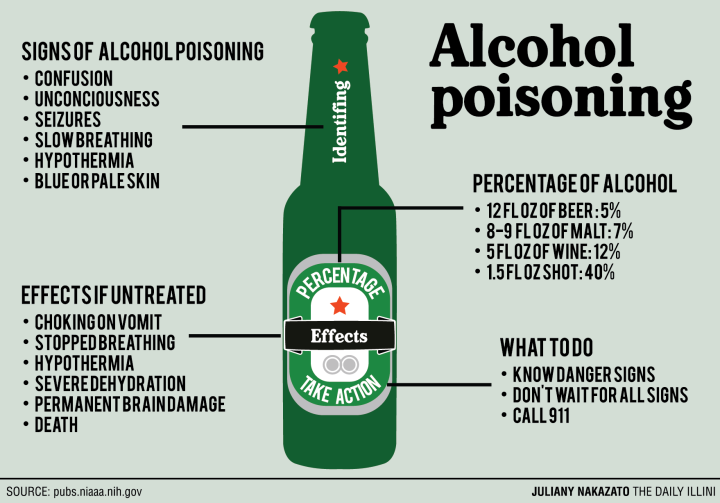 Much like finding strange hangover cures, there are a lot of remedies for alcohol poisoning out there. Also like hangover remedies or hangover prevention techniques, much of it is totally fake and not backed by science in the least bit.

Most people think that drinking coffee, napping, or exercising is a good cure. This is not true, and at times, can end with pretty bad consequences. The best cure you can offer a friend is to seek medical attention immediately.

When it comes to the sheer statistics behind the issue, there are a lot of really disturbing things you might not know about alcohol poisoning. Here are some of the more alarming ones that you might not be aware of:

You can get alcohol poisoning from hand sanitizer. 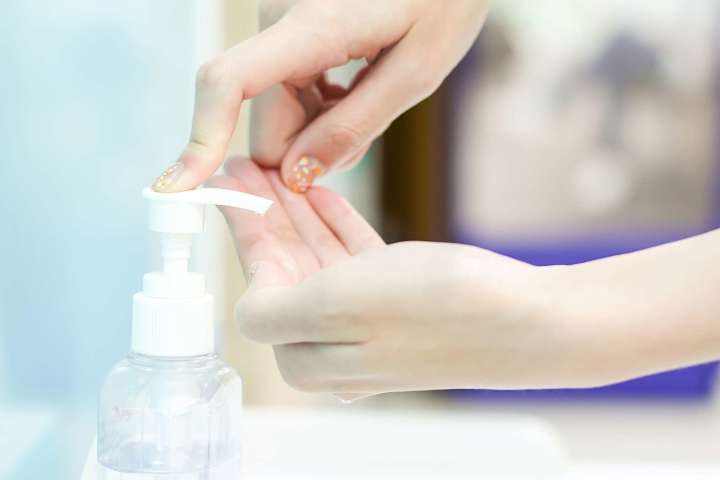 This is one of the more insane things you might not know about alcohol poisoning—or at least, might not have known until recently. Schoolchildren started a trend of daring one another to drink hand sanitizer.

The thing is, hand sanitizer has alcohol in it.

Children were rushed to the hospital for treatment, and hand sanitizer companies quickly learned that they needed to put warning labels on these things.

Have you ever heard rumors of a person who binge drank a huge amount of liquor, then never was the same again? Well, there may be a scientific explanation of that.

Alcohol is a diuretic, and can also cause vomiting. Both of these things, combined with the sweats, can cause dehydration. When you're dehydrated, your brain will not be able to handle the damaging effects of alcohol as well.

The end result of heavy drinking has long been known to be brain damage and brain shrinkage. All things considered, it's not surprising.