Why the Lack of Lesfic Fiction Inspired Me

by Nicole Higginbotham-Hogue 7 months ago in Culture

How I Decided to Write Lesfic Fiction 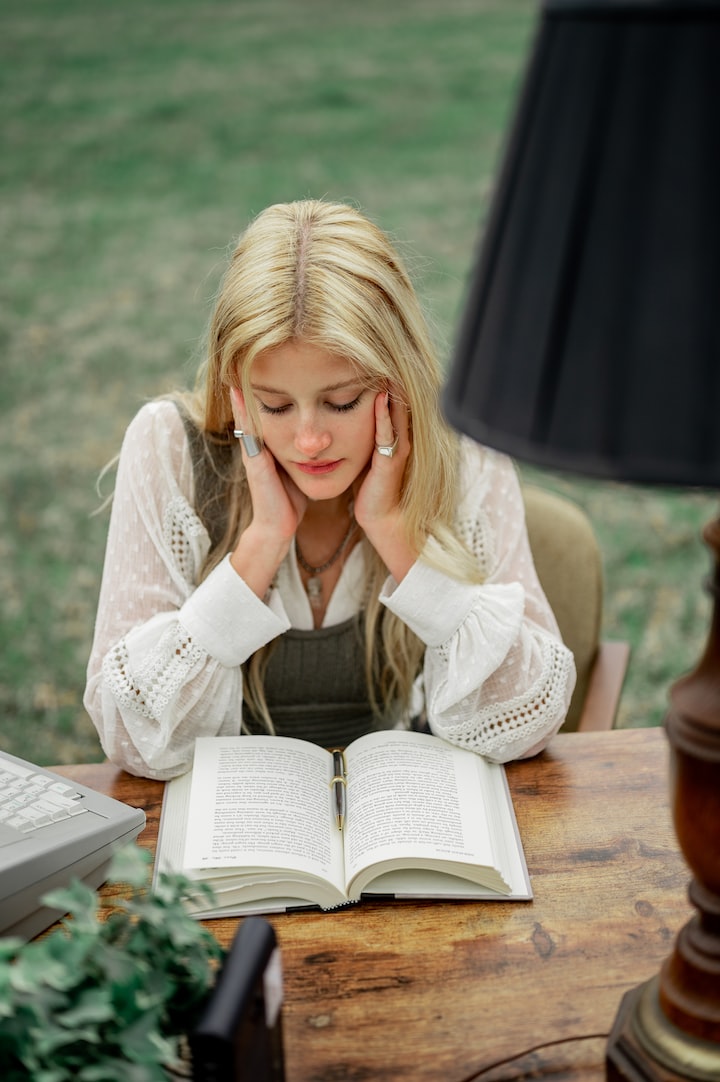 Photo by Jeffery Erhunse on Unsplash

Throughout my life, I have been an avid reader. When I was a child I loved to read about adventures far away and riddle my mind with the mysteries that characters like Encyclopedia Brown and the Boxcar Children faced. Nevertheless, as I got older, I began to crave a more in-depth story line with more mature characters.

This is what led me to romance novels. I loved the idea of being taken away on a white horse by a knightess in shining armor. Yes, I said knightess, and though I loved romance and loved fiction, I also found myself in an awkward position. I was a lesbian, and my local library didn't have one fictional love story about women that fell in love with each other.

In fact, back in the day, there wasn't much of anything for a young lesbian to read that would relate to her romantically. Sure, the bookstores had self-help books and educational novels about gay rights, but that wasn't going to help me drift into a far away land with the lady of my dreams.

It wasn't until I was in my early twenties that I even saw a lesbian fiction book, now dubbed with the name lesfic, and when I did, I picked it up, bought it, and brought it home. The novel that I found was written by an author named Radclyffe. She was an ex-surgeon and had decided to open up her own book publishing company.

I sat down right away to read the novel, submerging myself in a story about a secret service officer and her mission to protect the president's daughter. Not only was the book romantic, it was intelligent as well. The author created such a strong narrative involving the adventures that the couple had as they were running away from bad guys, and she ignited suspense throughout the story, making it difficult for the reader to decide which characters to trust.

It took a few days, but when I finally finished the novel, I found myself craving for more. I thought about all of the different adventures that the characters might go on next, and I even began coming up with my own characters and stories. This is what inspired me to write lesfic. I wanted to see more of these books on the shelf. I wanted to experience mysteries, romances, and even adventures with lesbian protagonists.

Eventually, I finished writing a couple of my own books. I published them online, and I found that there were others out there that were looking for this type of fiction. It was at this point that I decided that writing was my career path, and now, I have been writing full-time for almost five years.

Today, there are several other women that lent their pen to the art of lesfic literature. It isn't as difficult to find a book on the shelf with a lesbian as the lead character. There are even lesbian thrillers, suspense novels, sci-fi novels, mysteries, and fantasy reads. I am happy to say that this area of literature has expanded, and it makes me joyful to think that lesbian readers in the future don't have to settle for books that don't relate to them.

More stories from Nicole Higginbotham-Hogue and writers in Pride and other communities.