by Nicole Higginbotham-Hogue 7 months ago in Advocacy

Giving Vets the Benefits They Earned 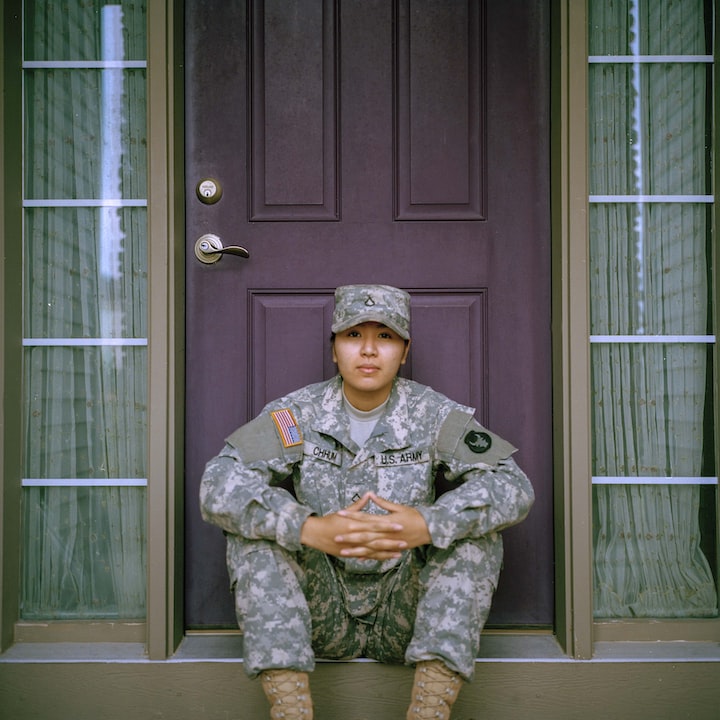 Photo by Jessica Radanavong on Unsplash

On September 21, 2021, former LGBT service members got a wake-up call. The Department of Veteran’s Affairs declared that the LGBT members that were discharged under the former Don’t Ask, Don’t Tell measure may be eligible for full military benefits. The Don’t Ask, Don’t Tell rule was created in 1993 by then President Bill Clinton. It directed LGBT service members to “don’t ask, don’t tell, don’t pursue, and don’t harass” (Encyclopedia Britannica).

This made it very difficult for LGBT service members to be themselves. They weren't allowed to publicly acknowledge their relationships, publicly fight for their rights, or live a completely normal life. While watching fellow soldiers talk about their lives, the LGBT soldiers were to remain quiet about their dating lives and relationships. They knew that if it was found out that they were not straight, they would get kicked out of the military, eliminating any potential benefits they might have gained through their service.

As disparaging as this law was at the time, it actually replaced the former law stating that homosexuals couldn’t serve in the armed forces. This gave service members the opportunity to serve their country, but they were not allowed to be themselves or publicize their relationships. Since the human condition usually relies heavily on socialization and relationships, many LGBT service members found themselves at odds with the Don’t Ask, Don’t Tell rule, and many were discharged. In fact, according to NPR, about 100,000 service members were discharged under this rule and some were given dishonorable or less than honorable discharges before leaving the military.

Don’t Ask, Don’t Tell was repealed on September 20, 2011 by former President Obama (HRC). This change allowed military members to join the service even if they were LGBT, and it opened many doors to new soldiers. However, the former service members that were impacted by the old rules still didn’t have the benefits that they had earned due to their military discharge record.

On September 21, 2021, this all changed. With this new rule now intact, these veterans can now reapply for these benefits, which can impact their lives drastically. They will be able to have the same benefit opportunities as their heterosexual counterparts, and this may lead to a better living situation for them. This step forward in the fight against discrimination in the military is a step in the right direction. We still have a long way to go to make sure all lesbian, bisexual, gay, transgender, transsexual, queer, questioning, asexual, and pansexual people are afforded equal rights and able to serve the country that they love.

Written by Nicole Higginbotham-Hogue, an author, a veteran, and a service member discharged under DADT whom was fortunate enough to have a First Sergeant that saw the issues with the rule and therefore gave her an honorable discharge upon leaving service.

More stories from Nicole Higginbotham-Hogue and writers in Pride and other communities.