The Nomad People Of The Mountain

by Annabella 5 months ago in performance poetry

Poetry. A competition by moleskin and vocal media. 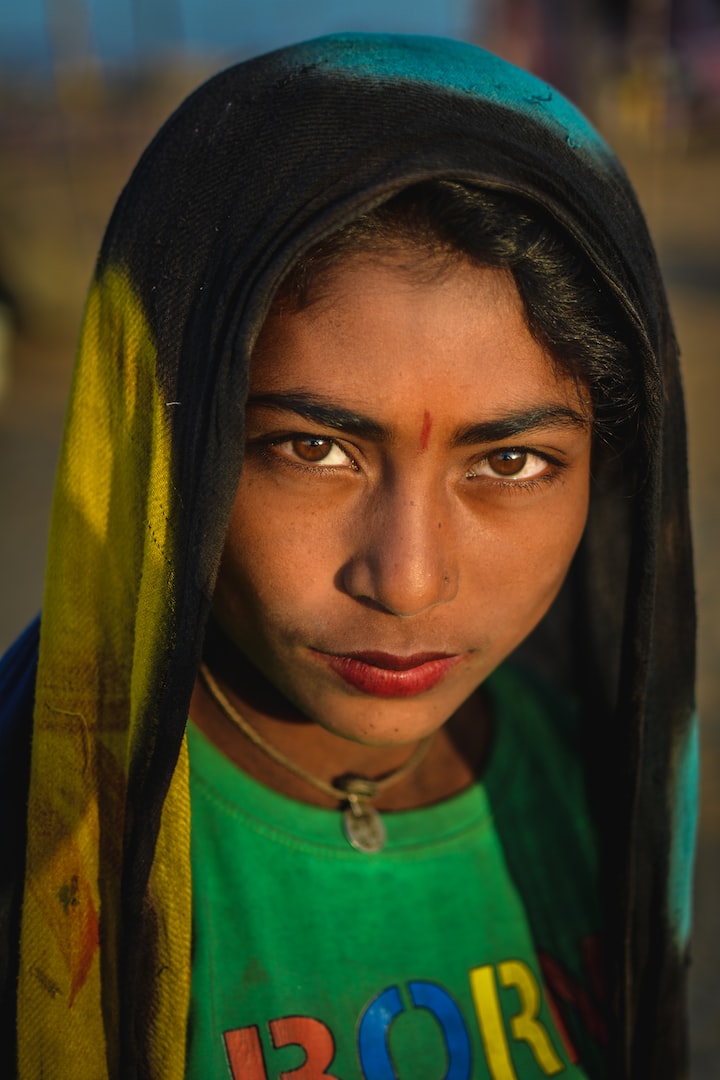 Photo by Jyotirmoy Gupta on Unsplash

i come from a place where men carry

and bangles adorn their arms.

i come from a place of painted wagons and

swishing skirts, and if you are not careful

with your hate-filled thoughts

the old seer witch will give you a curse.

If you want to marry the girl you love

you must first pay the bride price

in addition to giving your heart.

Women with silvery hair tucks them in scarves,

when my grandfather touches the ground

he knows how many footsteps have trodden

on the gravely ground

and the men that have fallen dead

trying to divide this land

over a piece of land that can't be owned.

''Land has killed more, than the plagues ever could.''

my grandmother cautions me of 4 things-

that could land me in hell but before that

it will take away my humanity:

we all have enough why don't we heed

but rather, we would rather,

be struck by lightning and jolted awake.

My father says he can see the kindness

in me in vibrant color-filled auras;

yellow, like the sea-shells I pick from the ocean

when I'm filled with glee

proof of the ancient warrior in me;

green, the envy that trickles inside me-

when I was child and watched my sister

play and then break my toys.

until i tastes vengeance and slay my hate.

then soft sorrow trickles in, purple and

my skin as I look over the vast ocean.

and just as fast it leaves

in the presence of my kin;

my mother says blood is not the strongest

of bonds- it's what grows between

or inside the feather light pages of a Moleskin diary.

it's colorless and odorless but carries the

taste of freedom and friendship;

Love is what we man never live without.

“It is unwise to be too sure of one's own wisdom. It is healthy to be reminded that the strongest might weaken and the wisest might err.”

Receive stories by Annabella in your feed
Annabella
Read next: Kaleidoscopic Darkness