The loss of you.

by Trisha Brandhorst 5 days ago in sad poetry
Report Story

A poem in loving memory of my grandmother. 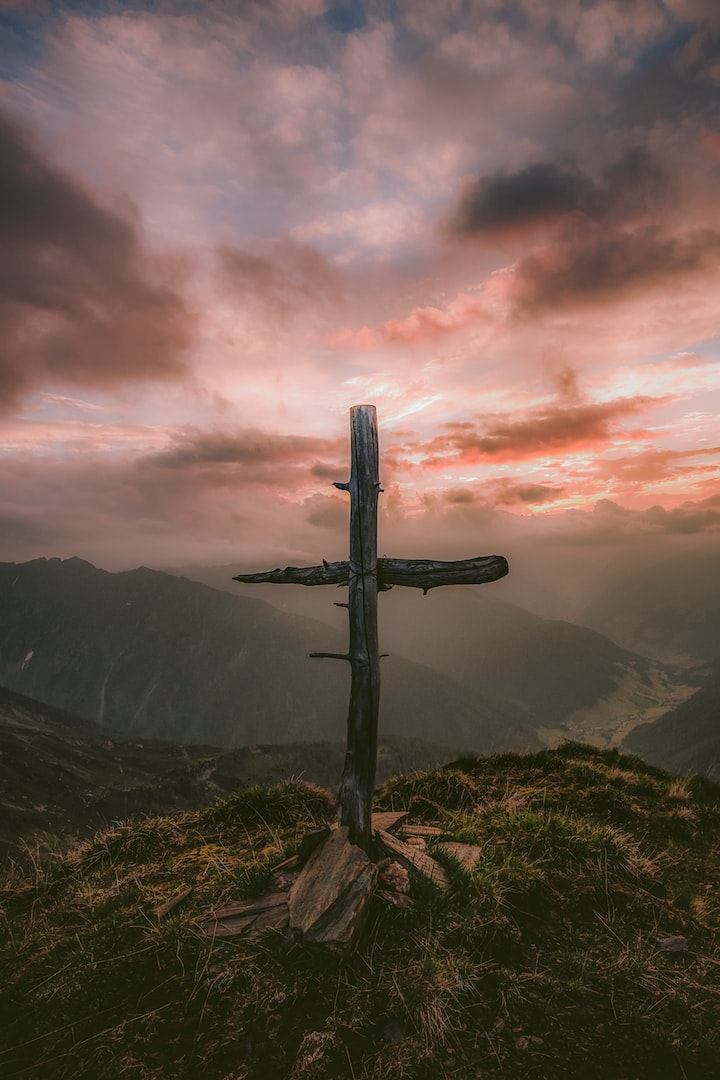 Photo by eberhard 🖐 grossgasteiger on Unsplash

my heart is breaking,

How do you let go of

someone you hold so dear,

how do you begin to say goodbye

when all you want is to hold them near?

Reliving memories of the past in my mind,

I keep playing them over and over stuck in rewind,

Wishing I could bring it all back

why couldn't you stay?,

So we may weep and wish we had another day,

But what we need to always remember

Is you were a true angel on this earth

and angels aren't meant to stay.

I’m 41, happily married and have two boys& a step daughter. I love to write, spend time With family, travel & meet new people. I love animals. The beach is my favorite place in the world.

More stories from Trisha Brandhorst and writers in Poets and other communities.