An elaboration on an old nursery rhyme 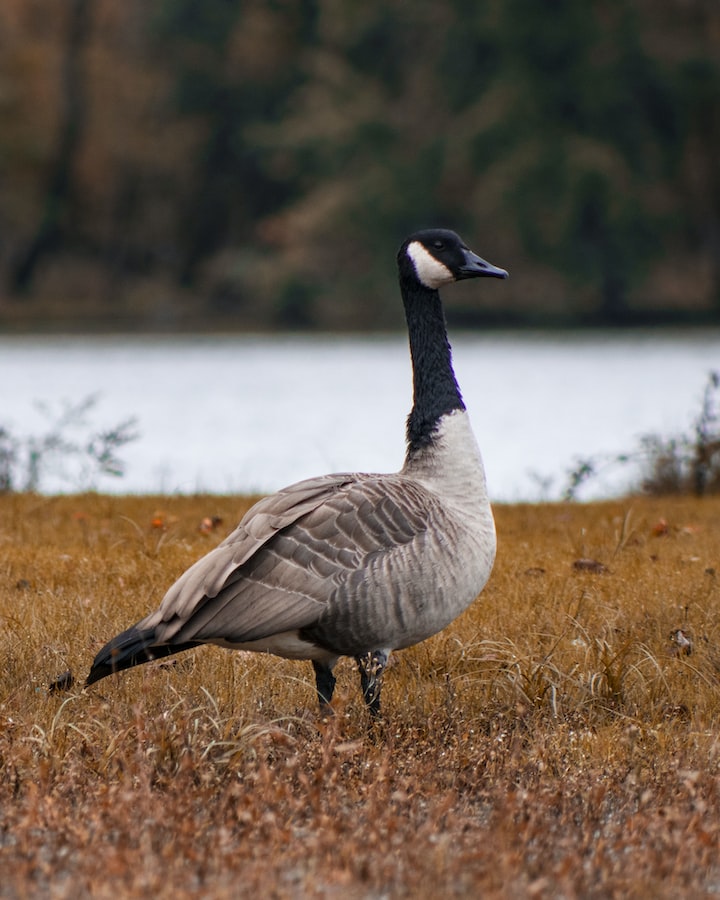 Photo by Rebecca Peterson-Hall on Unsplash

There was an old woman who lived in a shoe

Well actually, she lived in two

And so on, and so on, she lived like any other

She fed them, tucked them into bed

All the while, in her head

Would she ever live up to the parents she knew?

She walked her daughter once to school

Was it the same as when she’d gone?

Her daughter spoke of old traditions

Founders forgotten, their legacy lived on

The woman wondered what she’d built

And what was from her mentors past

And what was gained from all the guilt

She knows she’s not the least or last

For all that she will leave behind

Her work, her kids, a poem or two,

That’s all she wants for peace of mind:

To leave a space for someone new

There was an old woman who lived in a shoe

We learn, teach, give; we all continue

Living in the shoes we fill.

More stories from May and writers in Poets and other communities.