If this were a movie

by Britt Blomster 2 months ago in inspirational
Report Story

A poem reflecting on reality 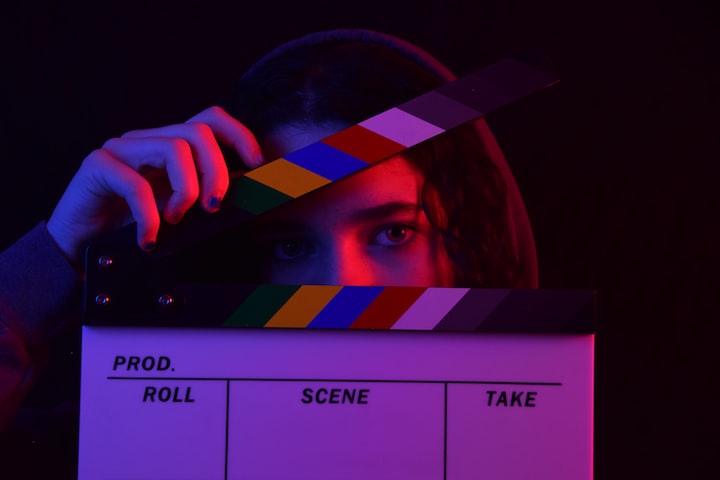 Photo by Mason Kimbarovsky on Unsplash

If this were a movie, my pain would transform itself into art

Something golden would rise from the ashes of my broken heart

The sky would open, and the heavens would sing an angelic tune

As the credits roll, we are embracing under the light of the moon

If this were a movie, the ending of us would tie neatly into a bow

Snow would fall, and I'd count your footprints as you walked away

Cut to the ending scene, and it's me finding new love on a future day

If this were a movie, one day, I'd walk into a room, and there you'll be

Our eyes would lock, my heart speeding up, as you walked toward me

Before we part, you would say our love story has more pages to write

The music swells, hearts reconnect, and we disappear into the starry night

If this were a movie, you would regret the way you treated me as a child

An apology for the hurt you caused, and you'd work until we reconciled

I'd get my movie ending, a place where I'm welcome, a place to belong

If this were a movie, you and I would find our way to get this back

We would mend our friendship before the picture faded to black

Reminiscing over coffee about the simple times and better days

Together, we would take responsibility for how it went sideways

If this were a movie, I could undo and unsay what pains my soul

A musical montage would play as you watched me achieve goals

I could mend my mistakes, prove I've changed, and grant closure

All the suffocating emotions and self-loathing would pass over

This poem is the fifth in my series, where I title each poem after a track listing from Kacey Musgraves's star-crossed album. I'm looking forward to sharing my creative challenge with my readers. Thank you for the support!

(Note, Kacey's song is called if this was a movie.. and I decided for my idea to switch it to were)

I'm a writer, poet, storyteller and dreamer. I'm inspired by the world around me and channel that into my writing.

More stories from Britt Blomster and writers in Poets and other communities.